Lt Brendan Smith returned to his alma mater to speak to students about his military career since graduating from Campion in 2013.

One overarching theme that came through Brendan’s Formal Hall talk was the importance of failure.

He tried and failed several times to get into a sniper course, or to achieve the rank of officer, saying “failure motivated me”.

He explained that, before applying for officership a third time, he took the time to learn from his failures and went into the third test far better prepared, and was successful.

He also pointed to the importance of cultivating a good attitude, saying “humility helped” a lot.

Among several distinguished moments in his career, perhaps the most significant was his deployment to Afghanistan in 2021 to head a team helping Australian visa and passport-holders return to Australia.

“It took all 20 of my men and me to find solutions, and get what equipment we needed,” he said.

When he asked why he was chosen for this mission over more qualified officers, he was told it was because of his humility and his ability to take orders.

“I’ve had a lifetime of failures to keep me humble, and in the end humility is the most important aspect of being a soldier,” he said. 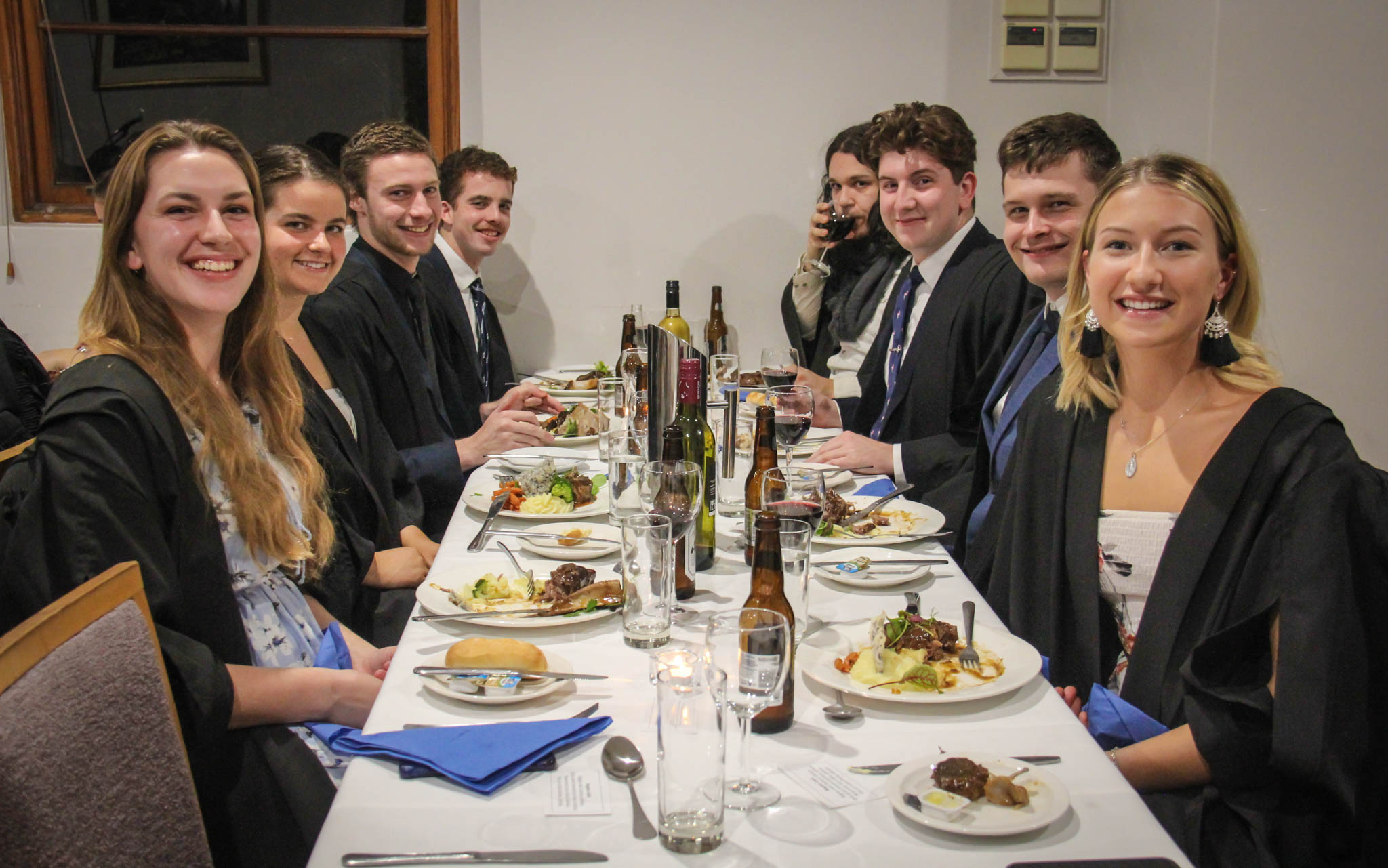 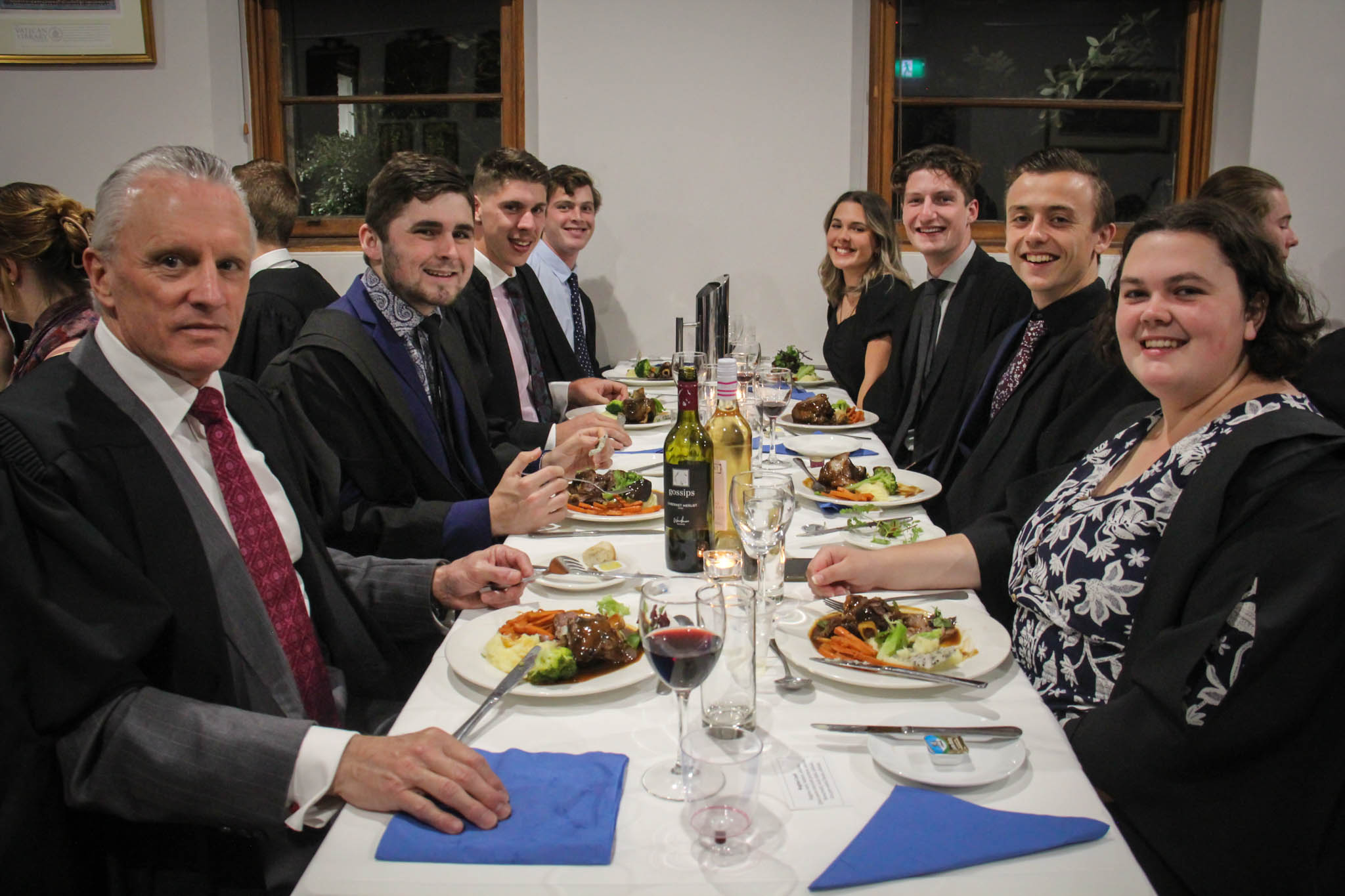 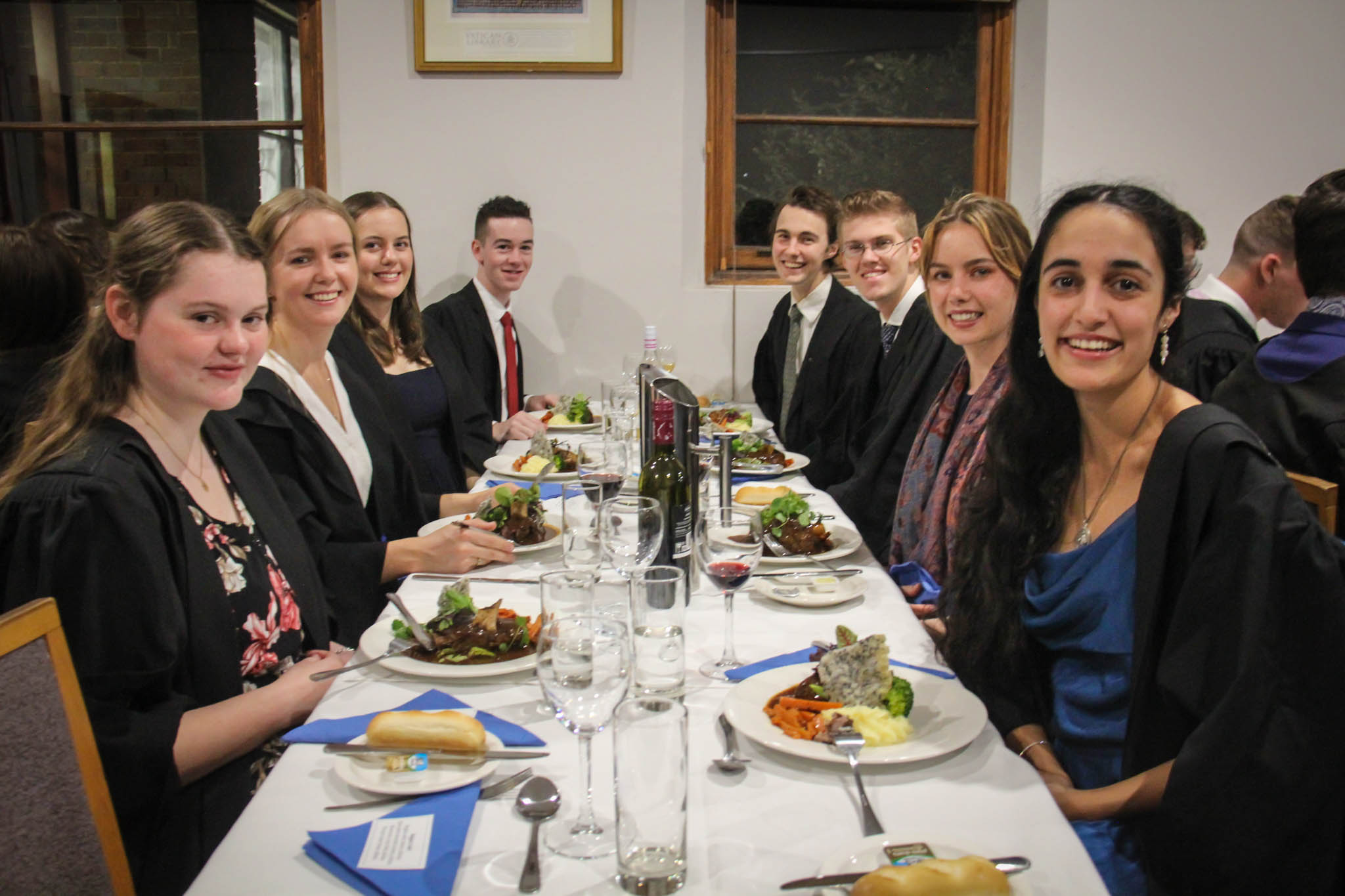 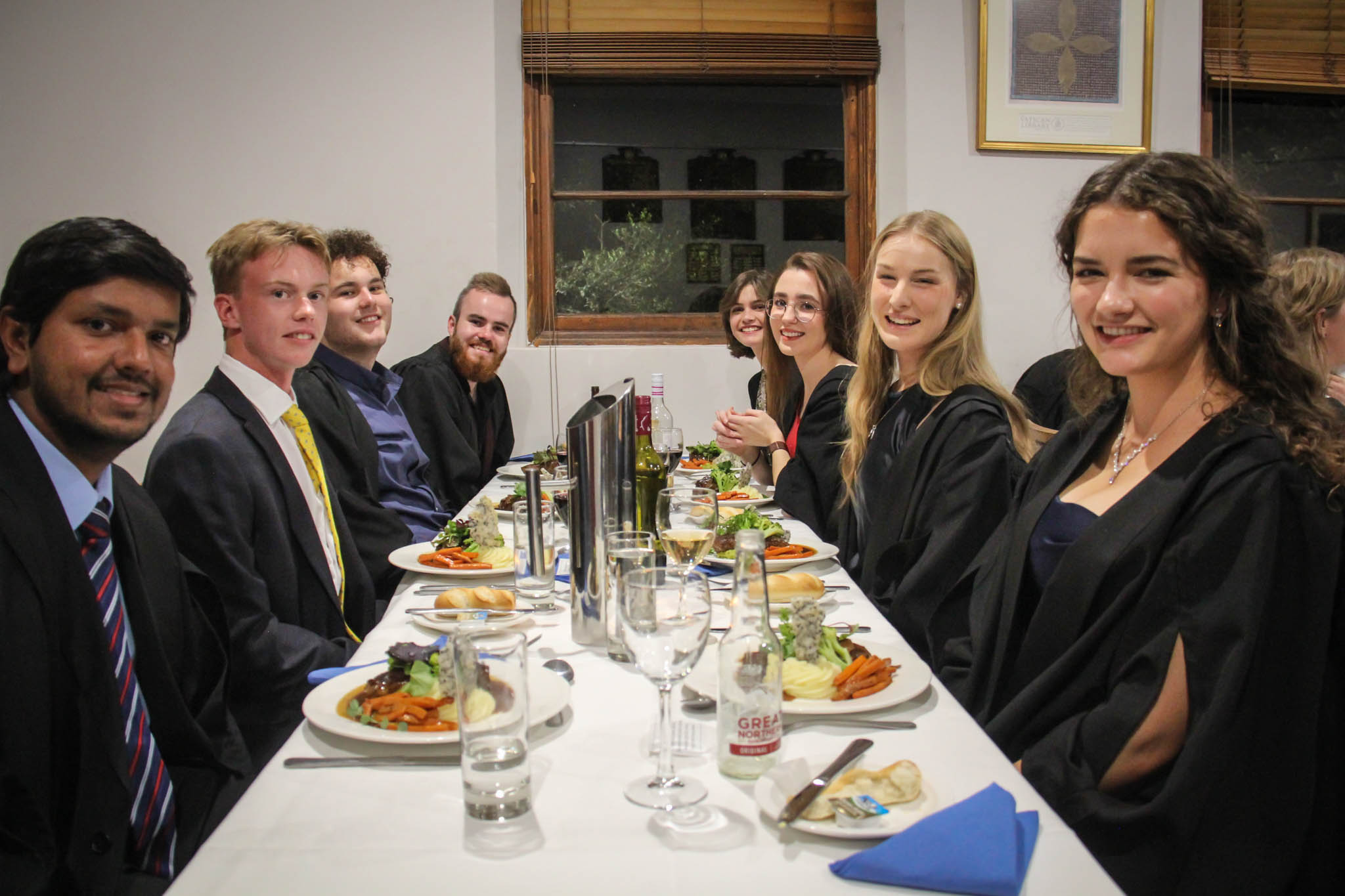 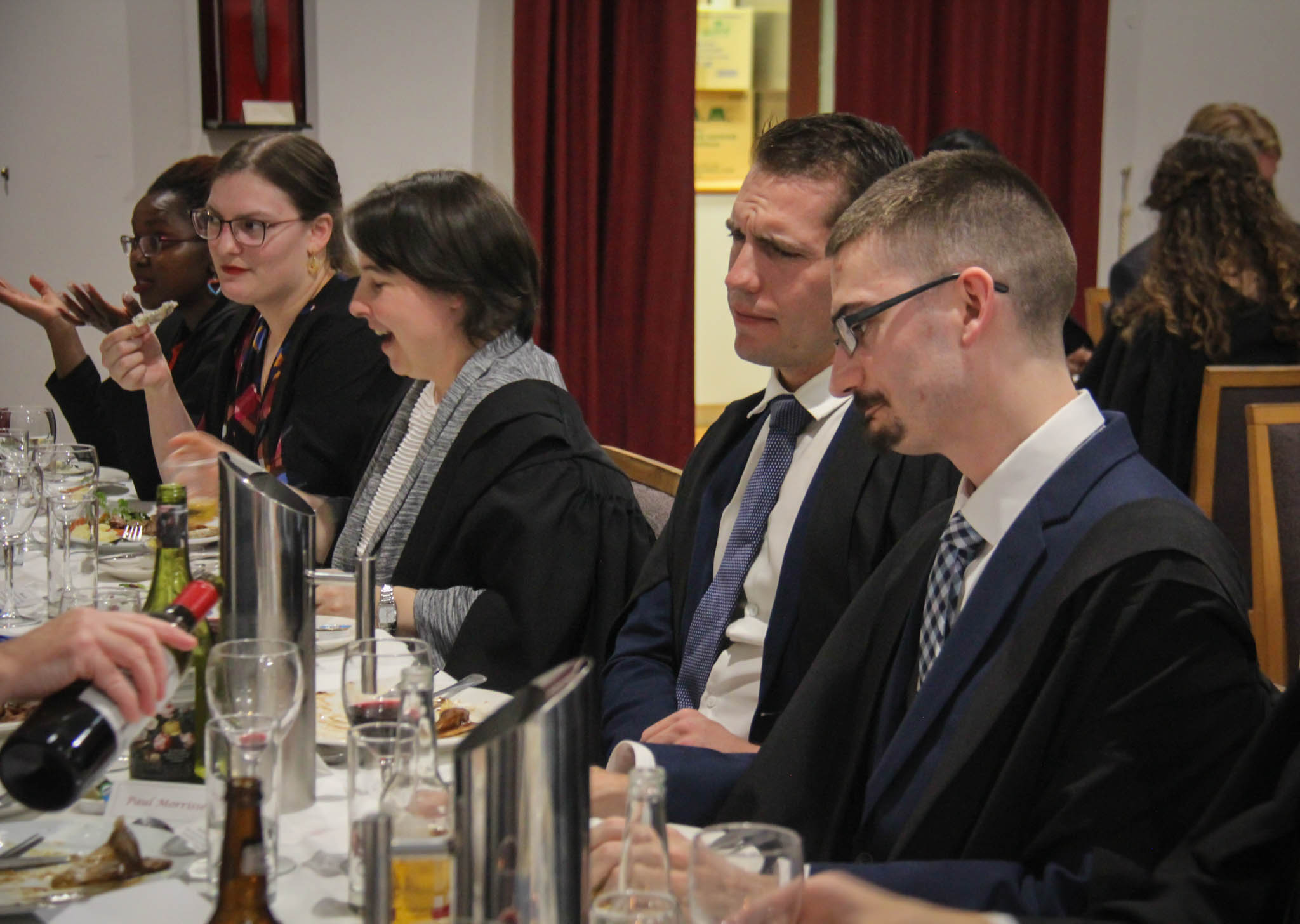 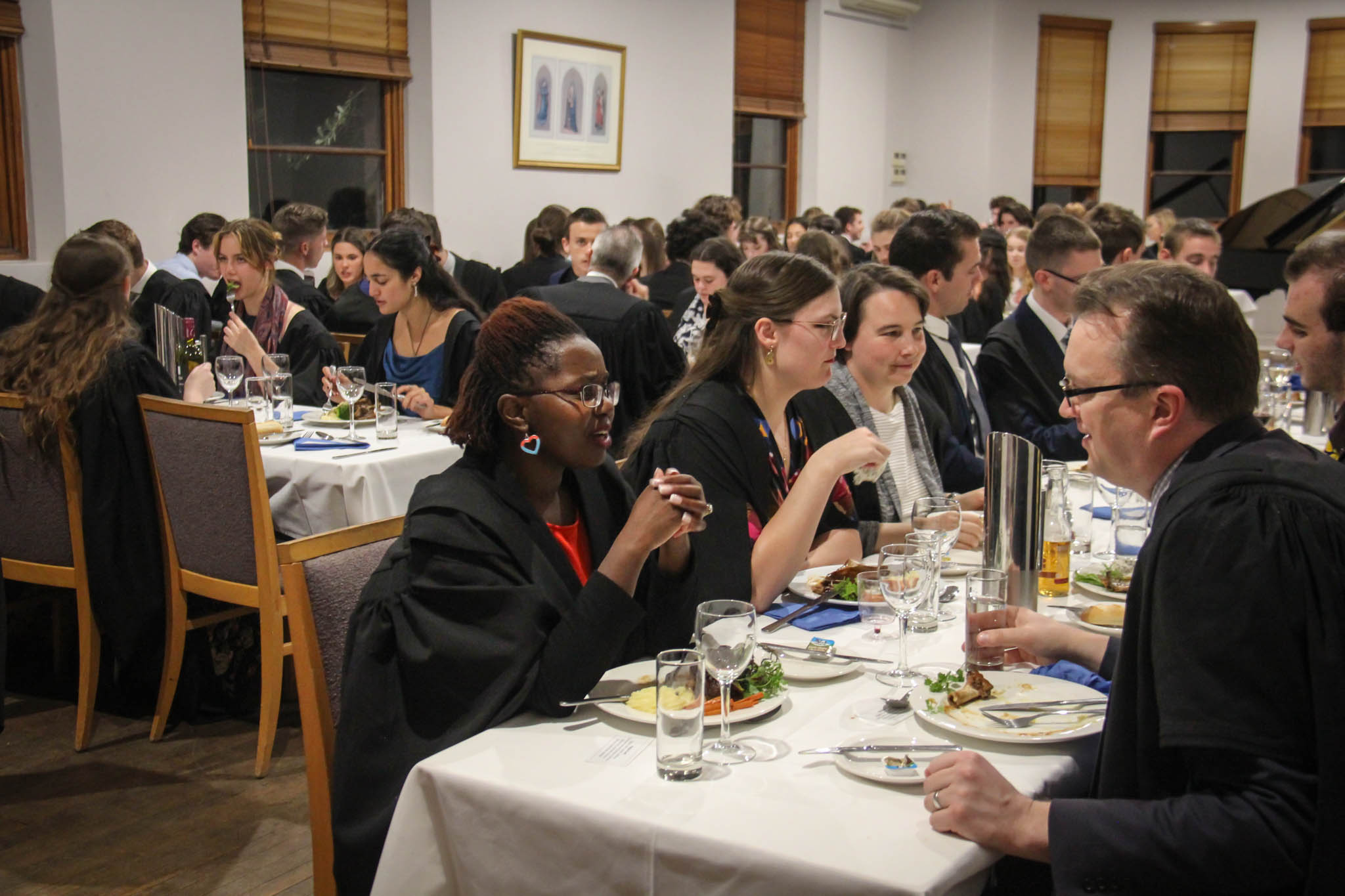 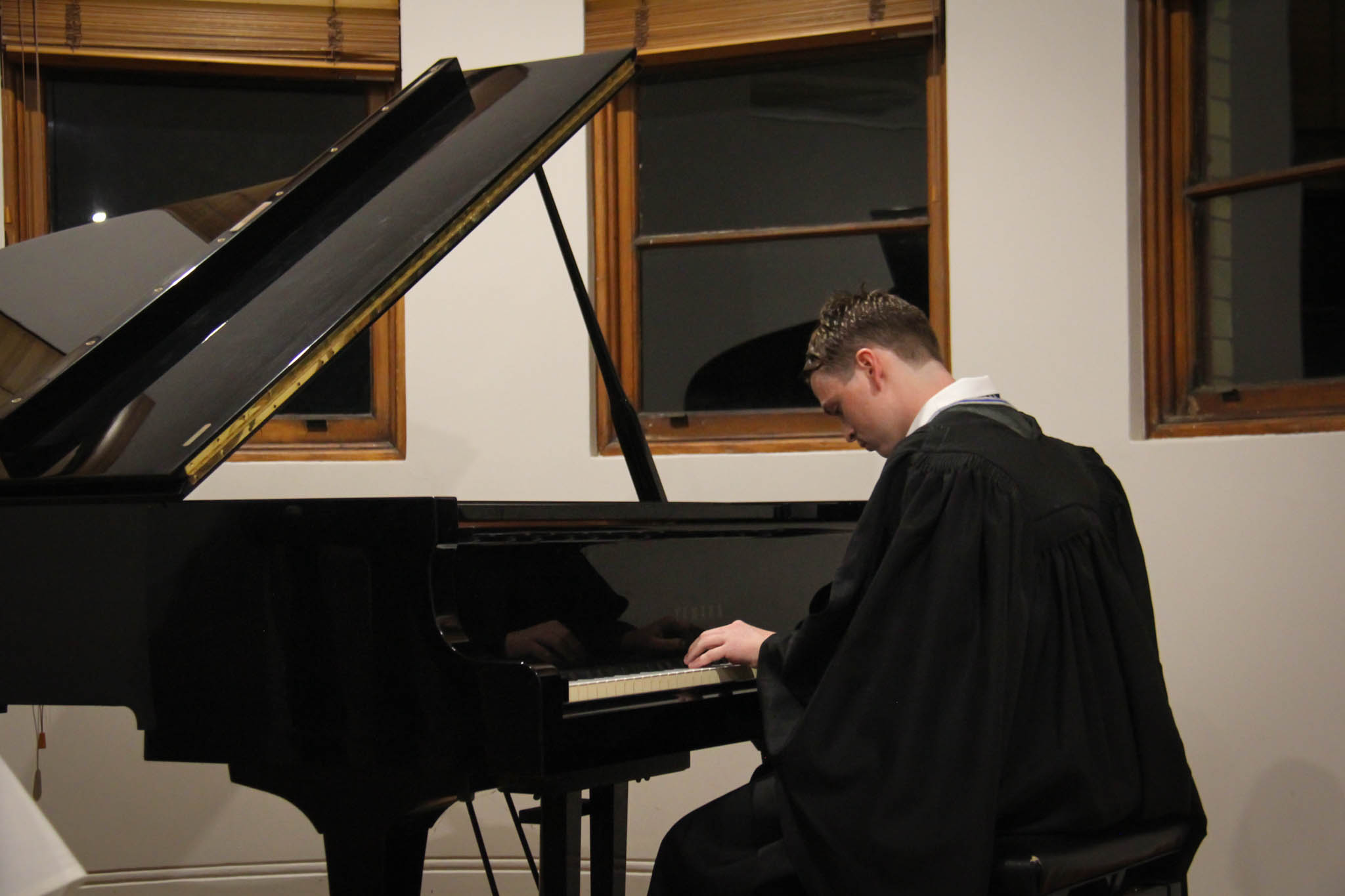 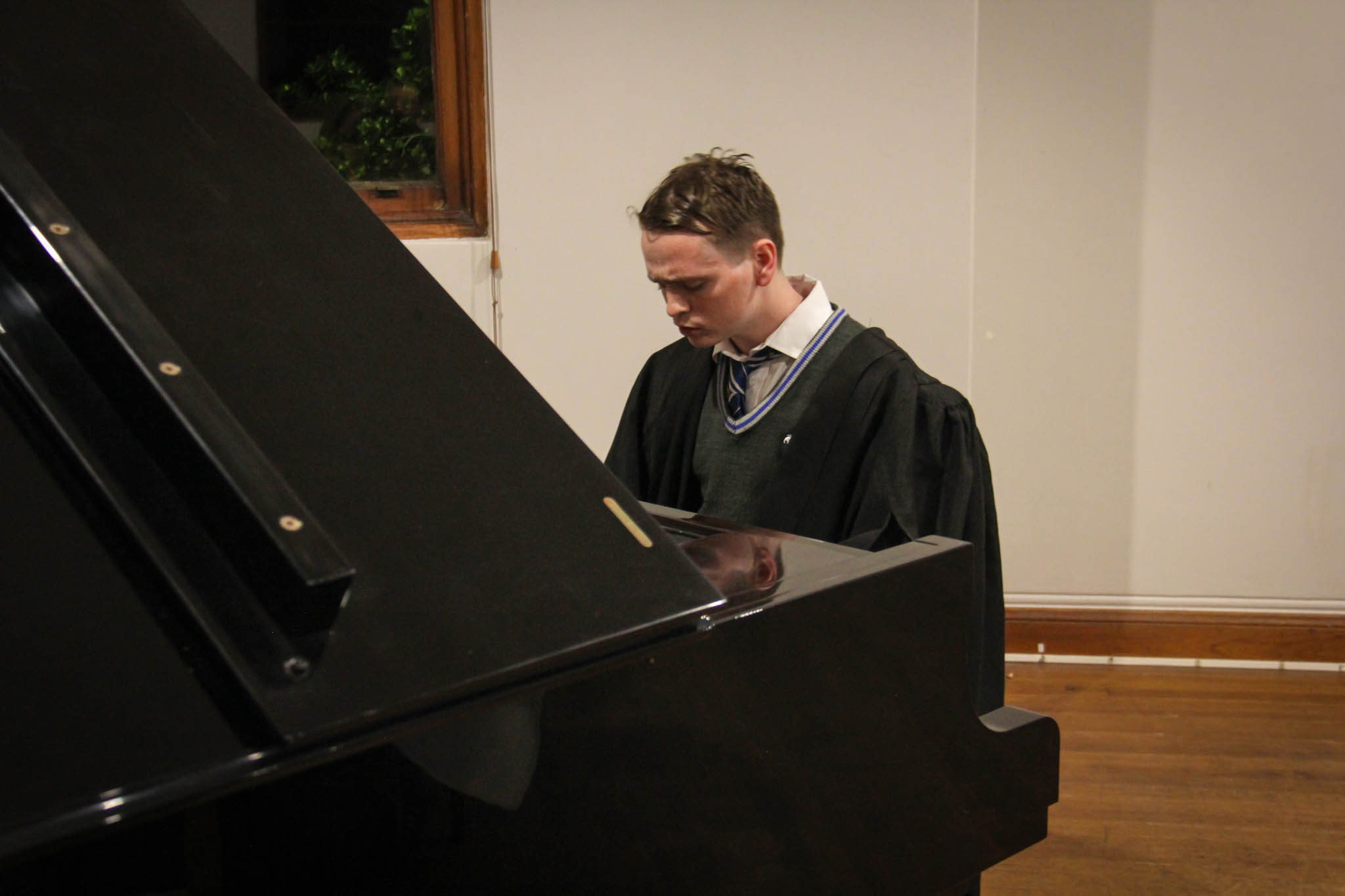 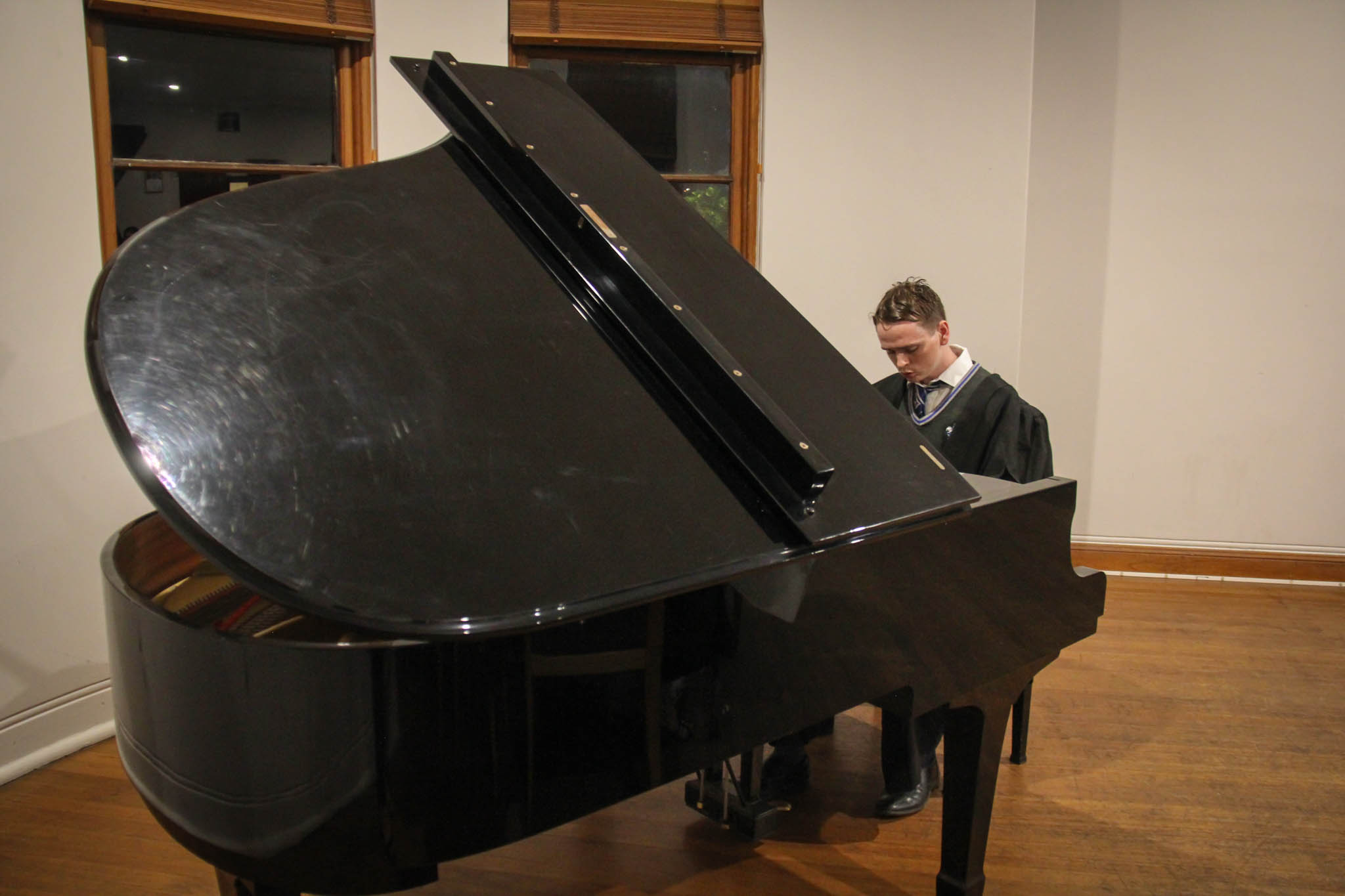 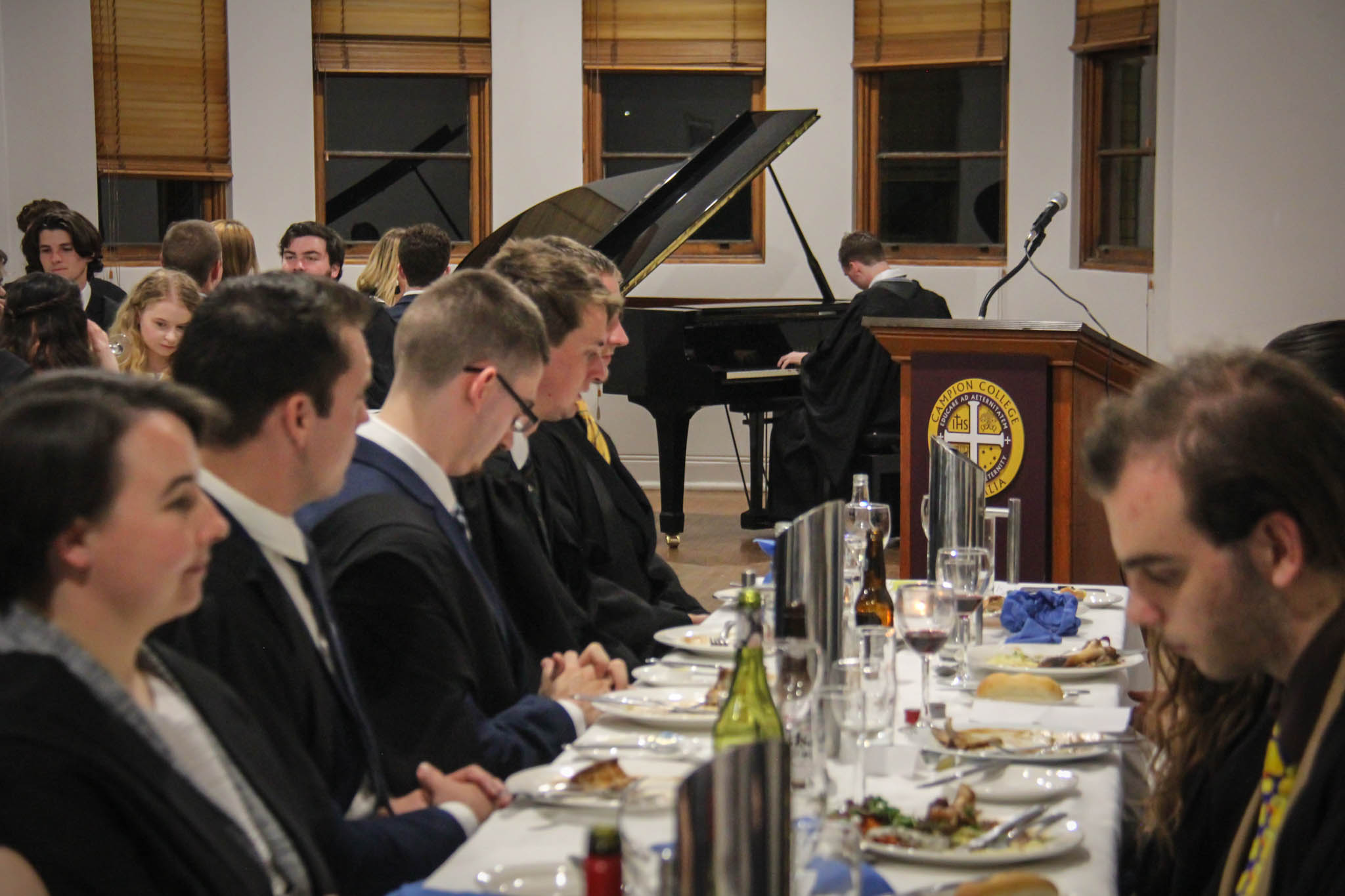 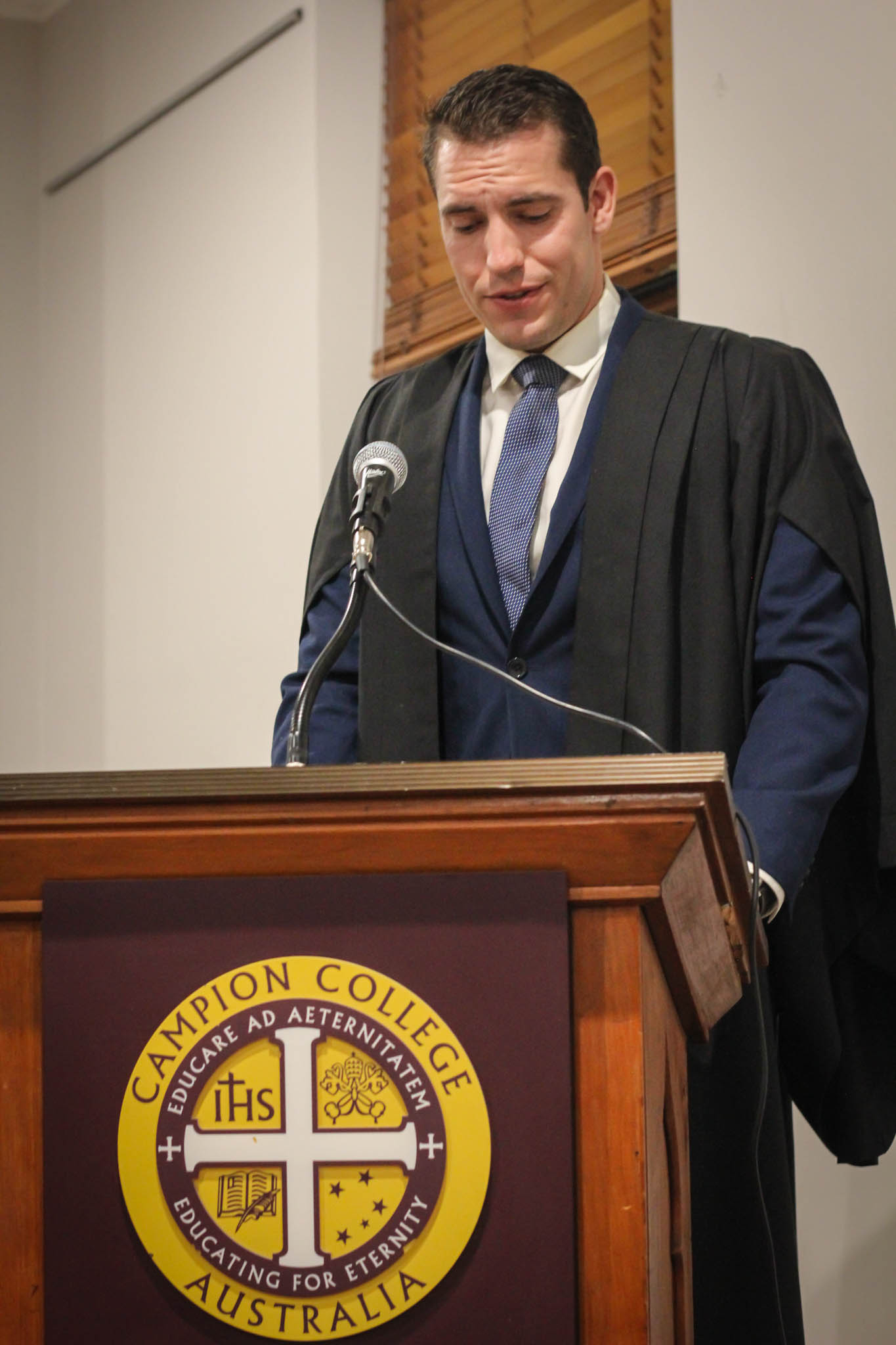 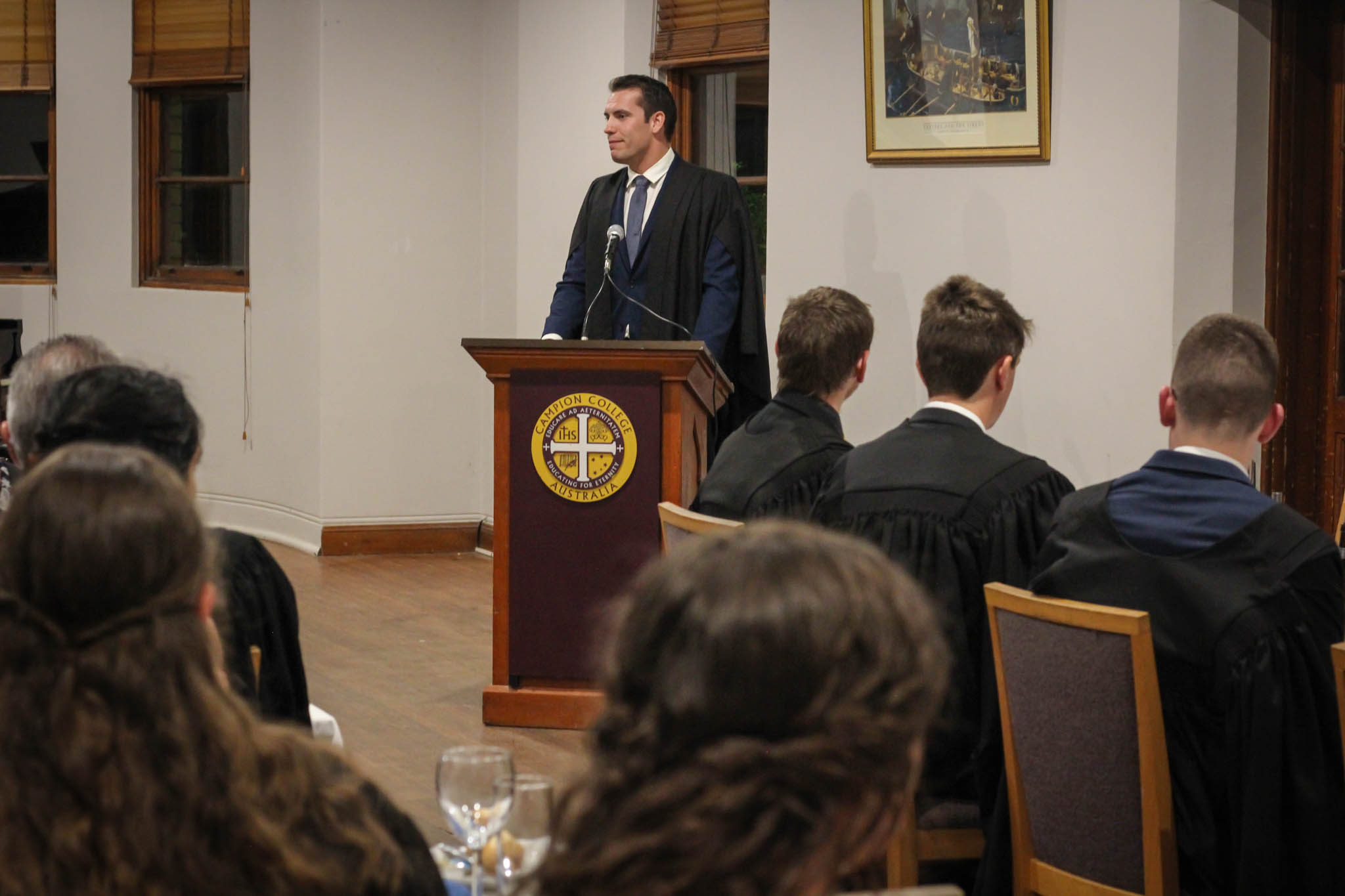 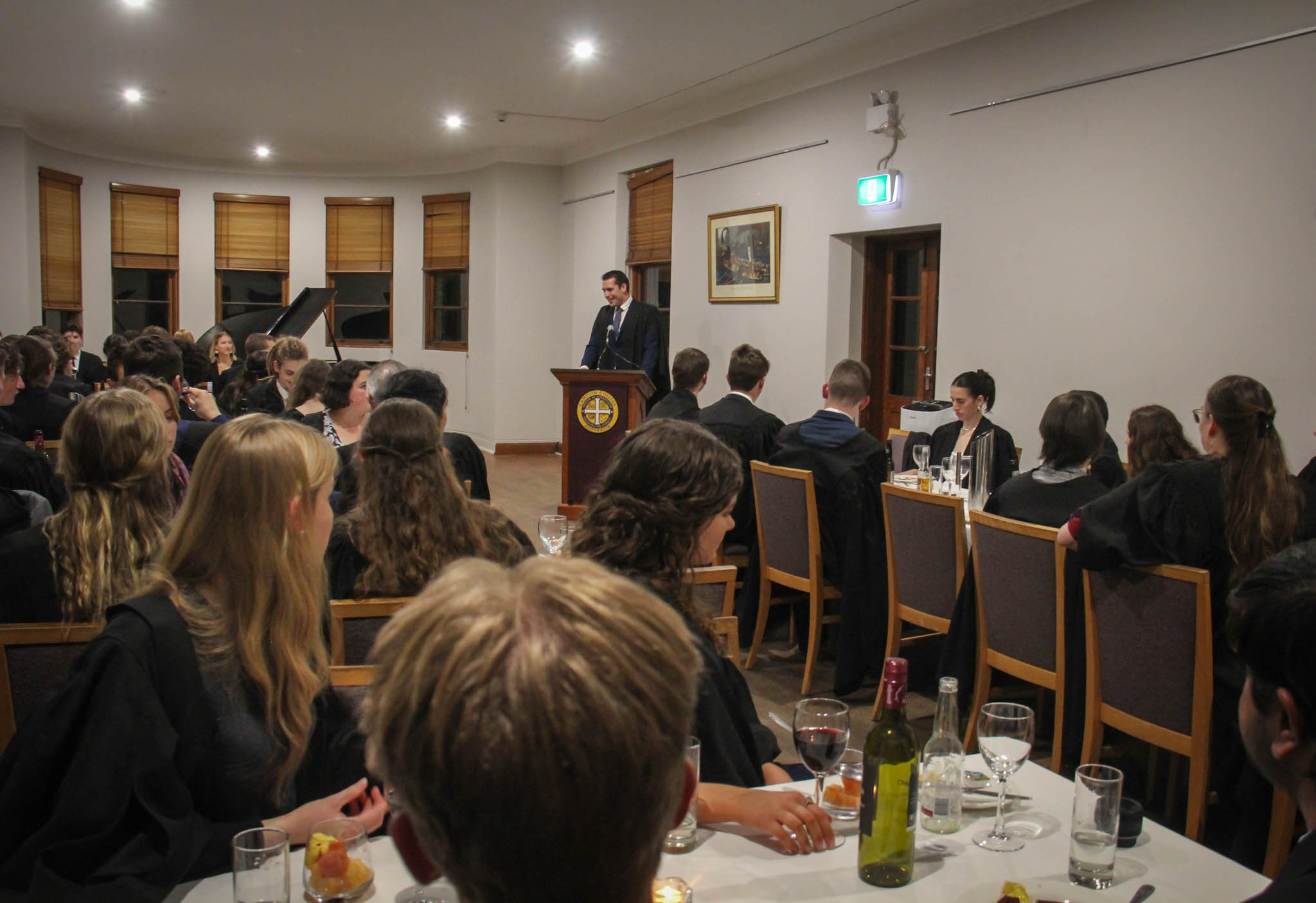 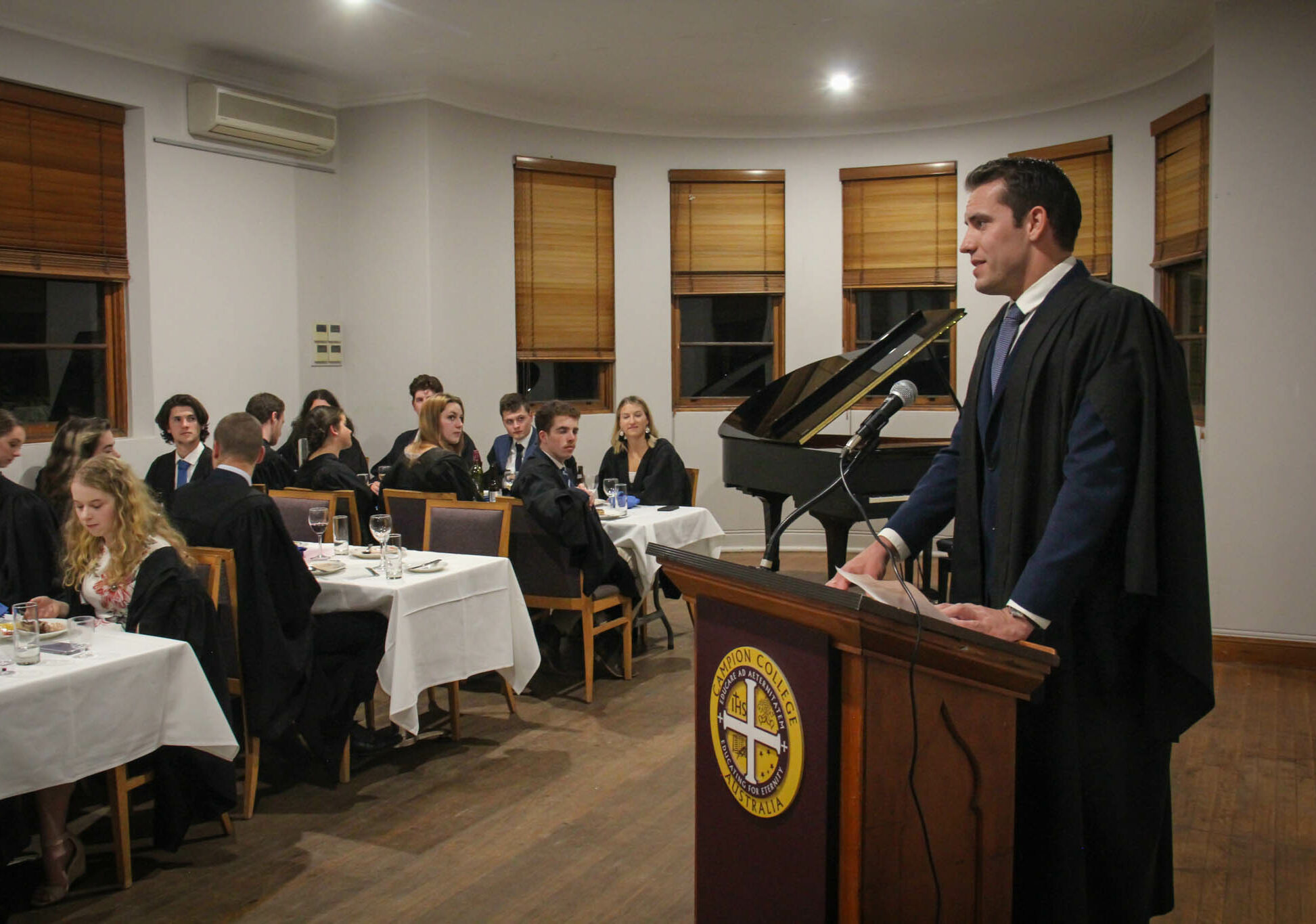