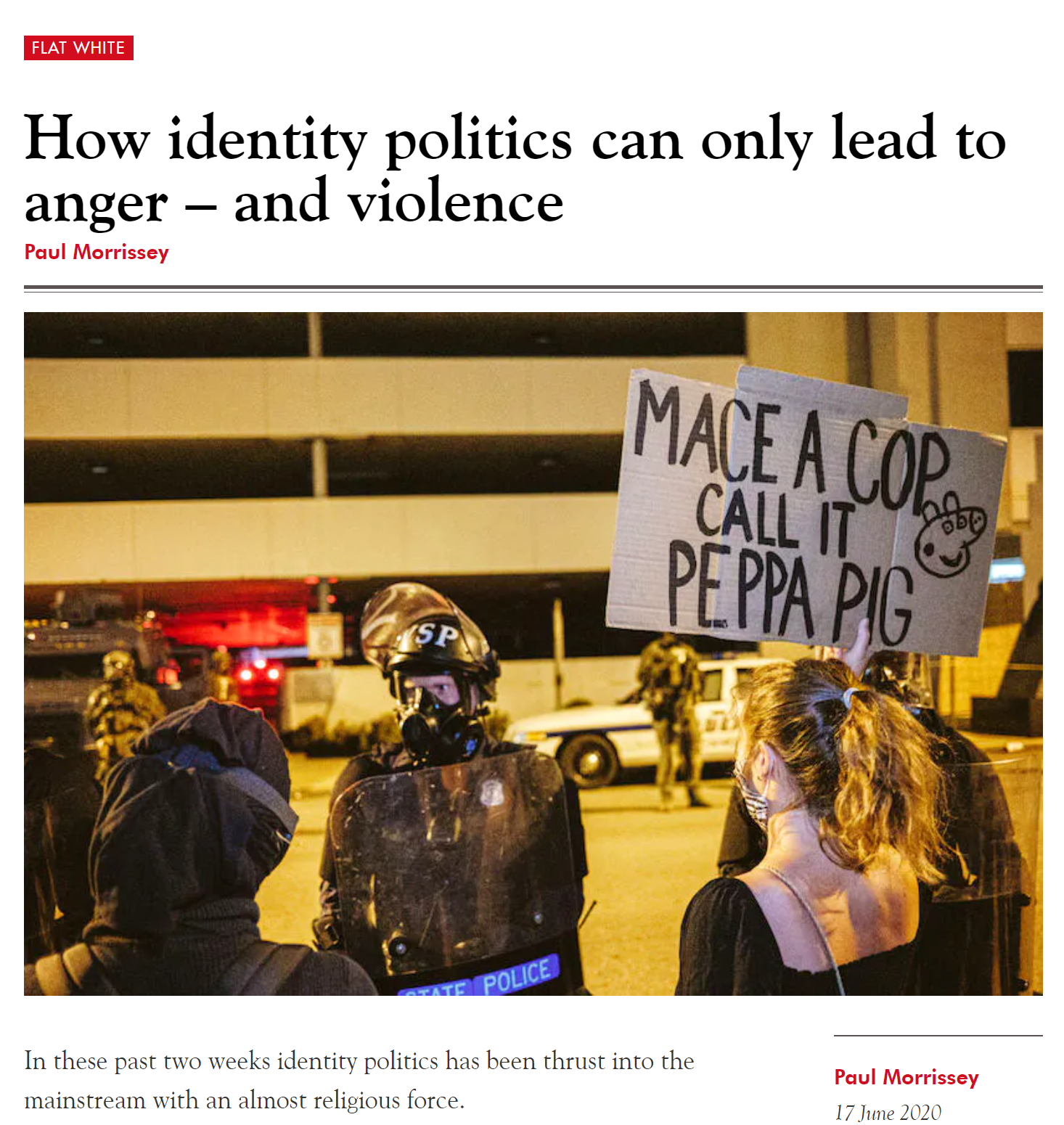 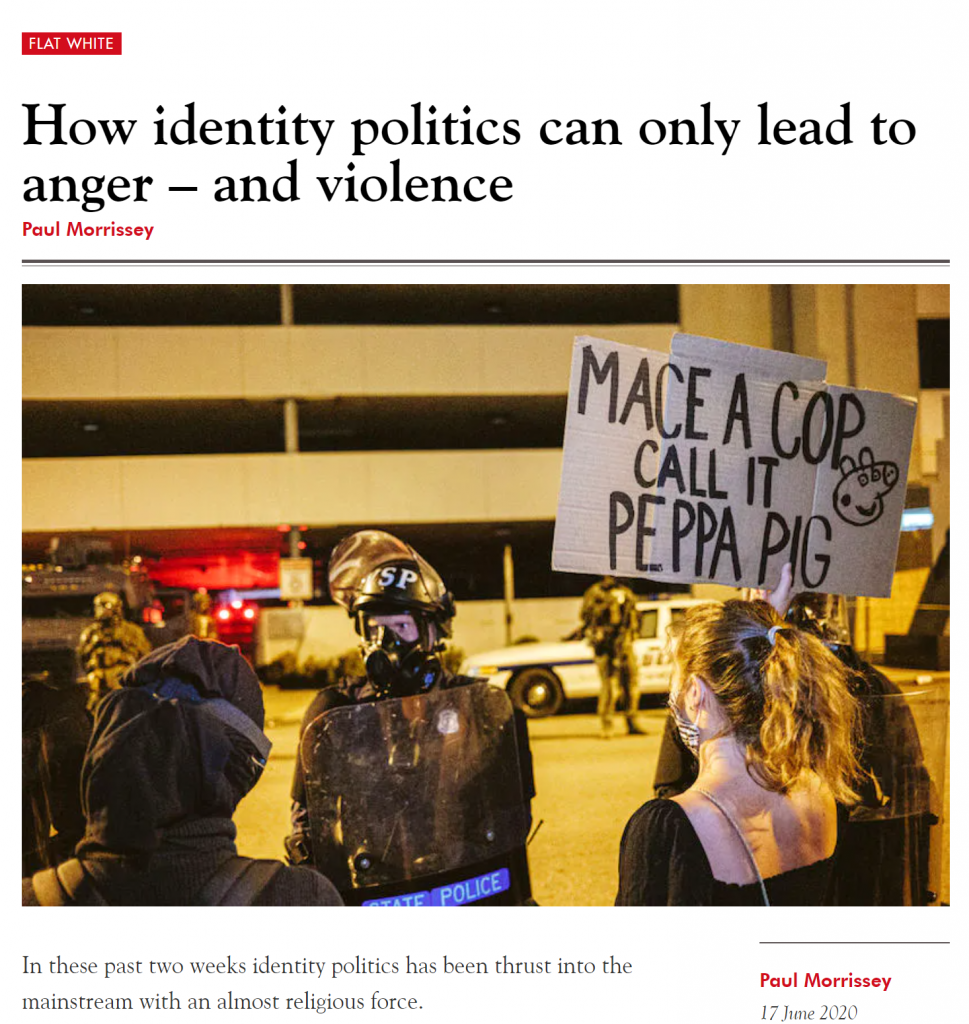 Below is an excerpt from Campion president Dr Paul Morrissey’s article in The Spectator Australia online, published today.

In these past two weeks identity politics has been thrust into the mainstream with an almost religious force.

We have seen the “confession” of Minneapolis mayor, Jacob Frey to Black Lives Matter protestors. After not fulfilling his penance (abolishing the city’s police force), he went away without absolution. We have seen the striking images of elected leaders and others kneeling to signify their sorrow and repentance.

We have seen a new form of iconoclasm tearing down statues and defacing art, incredibly even statues of Winston Churchill and Abraham Lincoln. And we have seen countless examples of the new inquisition cancelling all sorts of people, most famously, JK Rowling and, most concerningly, the opinion editor of the New York Times, James Bennet.

Anyone who has read Douglas Murray’s brilliant book, The Madness of Crowds: Gender, Race and Identity, would not be surprised by these events and the irrationality of our age. Murray lays out plainly and with numerous examples the toxicity of identity politics and its deleterious effects on rational discourse. He emphasises how human rights campaigns of equality have given birth to a movement that does not want to limit itself to equality: minorities are not just equal, they are better.

This identity movement places limited value on objective truth (which is, as a notion, identified with a white and patriarchal identity), preferring to see everything through a lens of power. The only truth is the hierarchical pyramid that needs inversing. Everything else is oppression. Hence, like so many others, Murray correctly sees parallels with Marxism.

Murray’s is but one of a long line of critiques of this flight from reason, often given names such as cultural Marxism, postmodernism, post-truth, etc. These critiques are for the most part right, at least in their exposing of the basic wrongness and absurdities of their opponents’ positions.

Yet there is something incomplete with the critiques. “You’re wrong” is an important place to start, but the question as to why you are wrong is underdeveloped. The wrongness of a position can be addressed as a fact and scientifically verifiable, but the critique falls on deaf ears if it does not account for the more substantial metaphysical questions of truth, identity, and meaning.