Prof Barry Spurr: T.S. Eliot and the 100th Anniversary of ‘The Wasteland’ 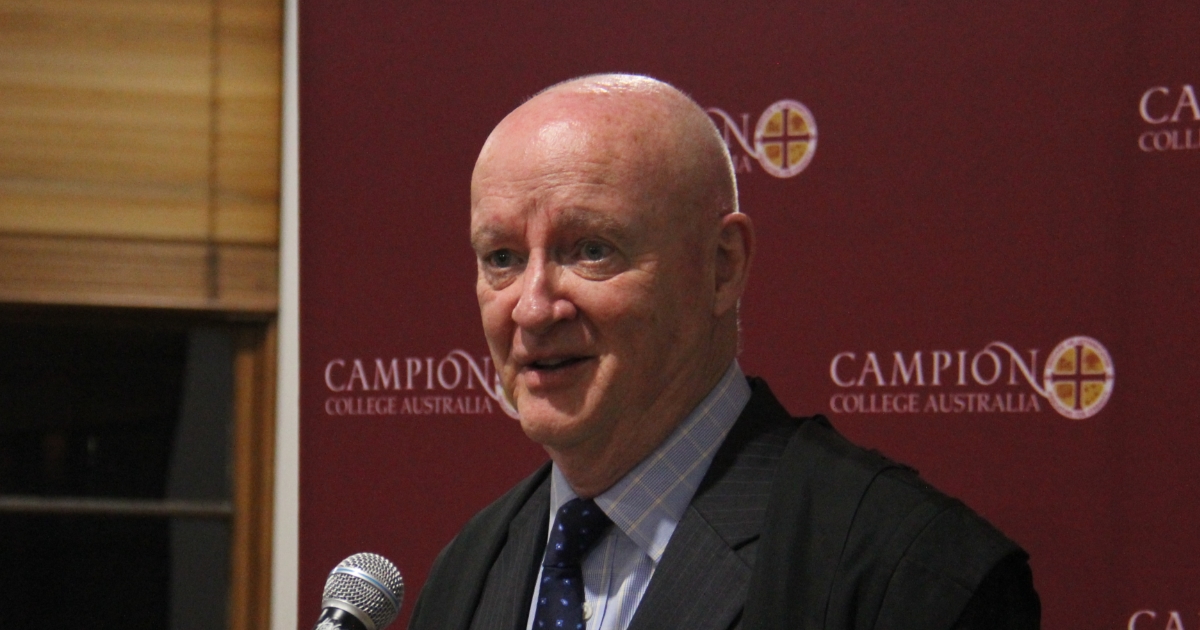 On Thursday the 25th of August, we had the pleasure of hosting Professor Barry Spurr as the guest speaker for our fortnightly Formal Hall.

Professor Spurr is a leading authority on the life and work of T.S. Eliot and Literary Editor of The Quadrant. He has a long association with Campion College, supervising the PhD studies of literature lecturers Dr Steven McInerney and Dr Colin Dray, and advising on the Campion undergraduate curriculum before the college opened.

Professor Spurr offered a rich commentary on T.S. Eliot’s The Wasteland, which celebrates its 100thanniversary this year. He remarked on the fragmentary quality of the poem and how this is a way of reflecting what Eliot – and many others at the time – thought about the fragmentation of Western Civilisation that followed the Great War. He then proceeded to offer an overview of the major themes running through the poem, referencing stories and texts from the Western Canon including Dante’s Inferno, the legend of the Holy Grail, the legend of the Fisher King and Tiresias from Greek mythology.

The talk concluded with a focus on the “inexplicable splendour” of Magnus Martyr and the hope of renewal that can be found through knowledge of the Saviour, before questioning whether reconstruction of society is indeed possible in a world where people have lost their moral values.

See below for photos from the night and an audio recording of Professor Spurr’s talk. 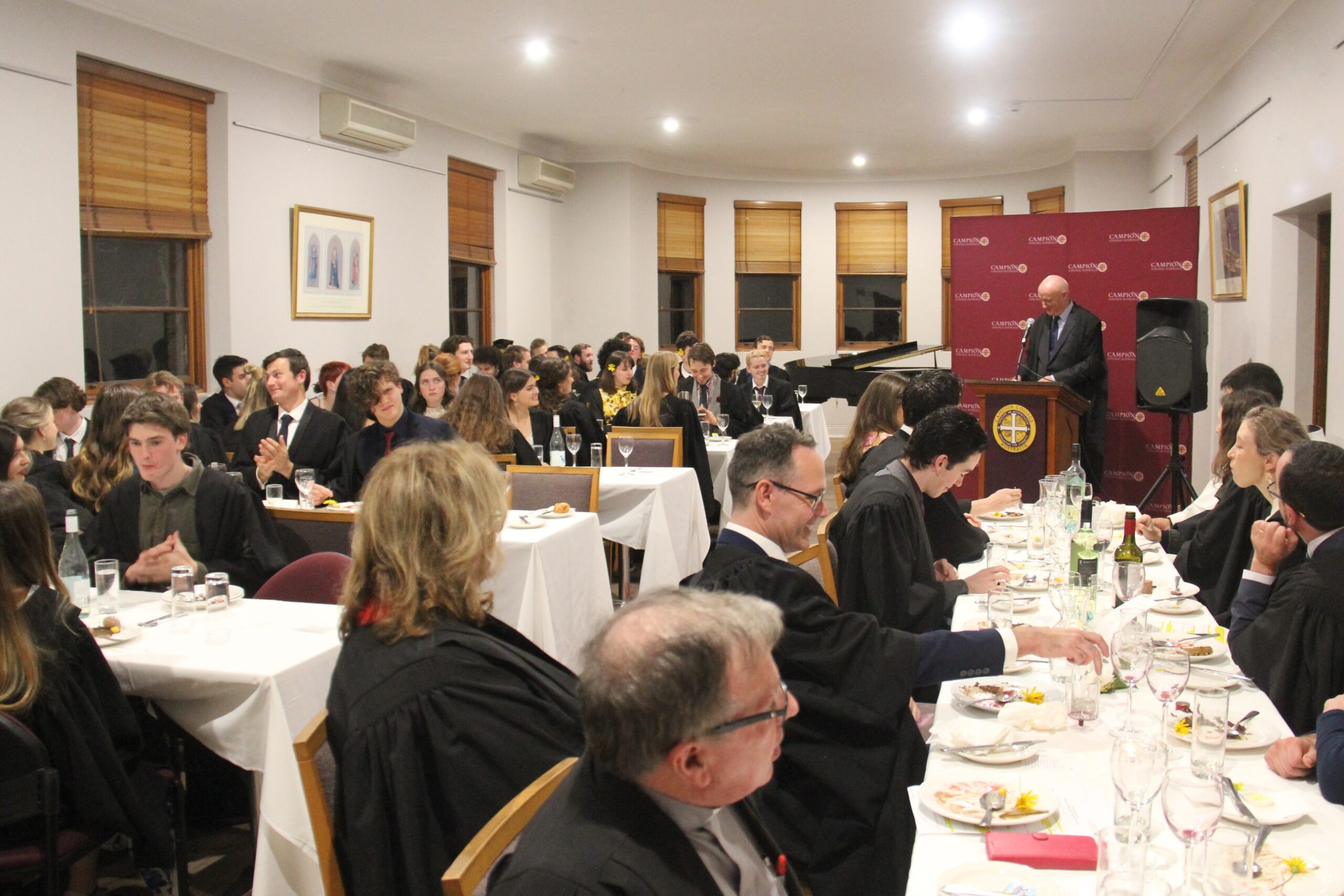 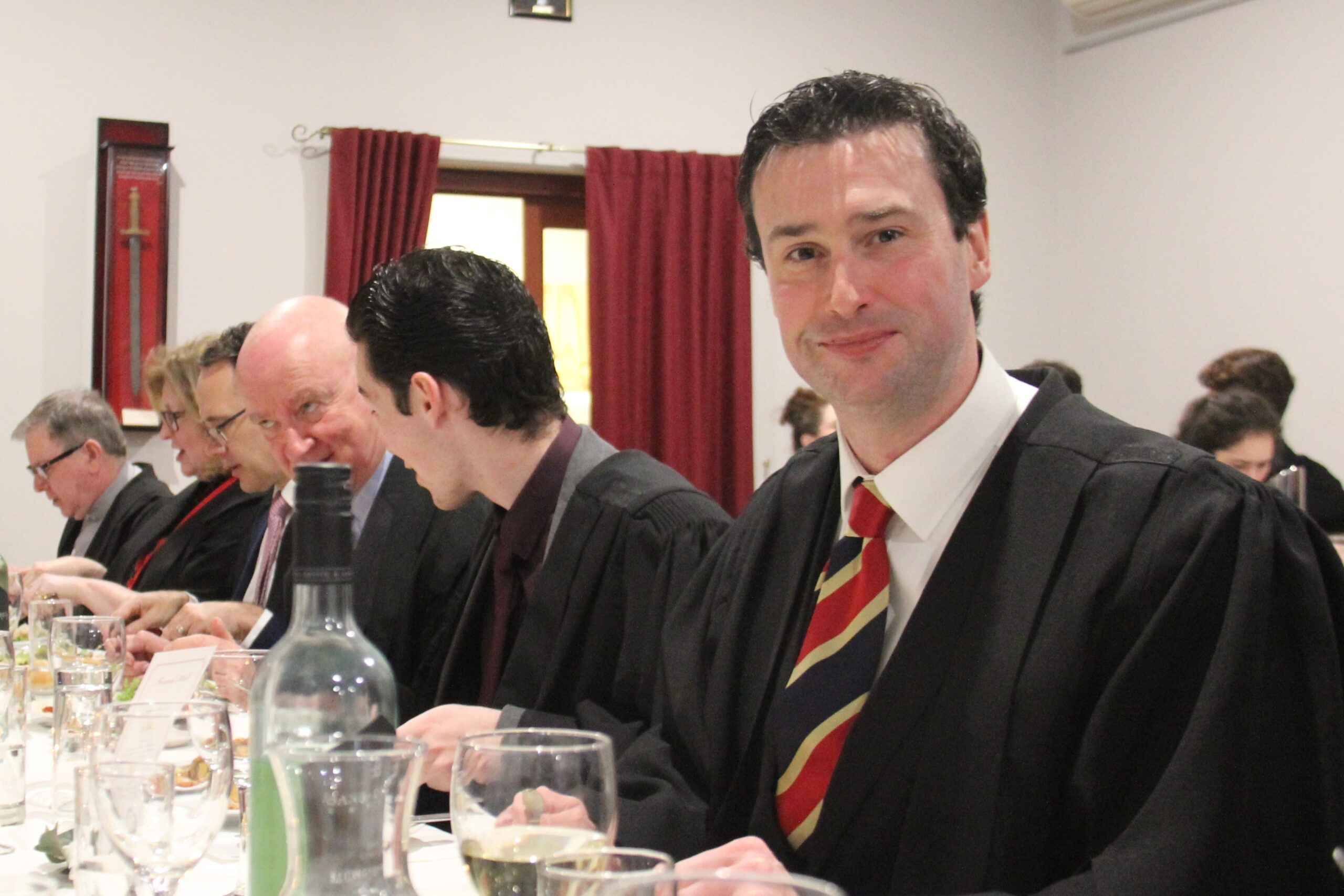 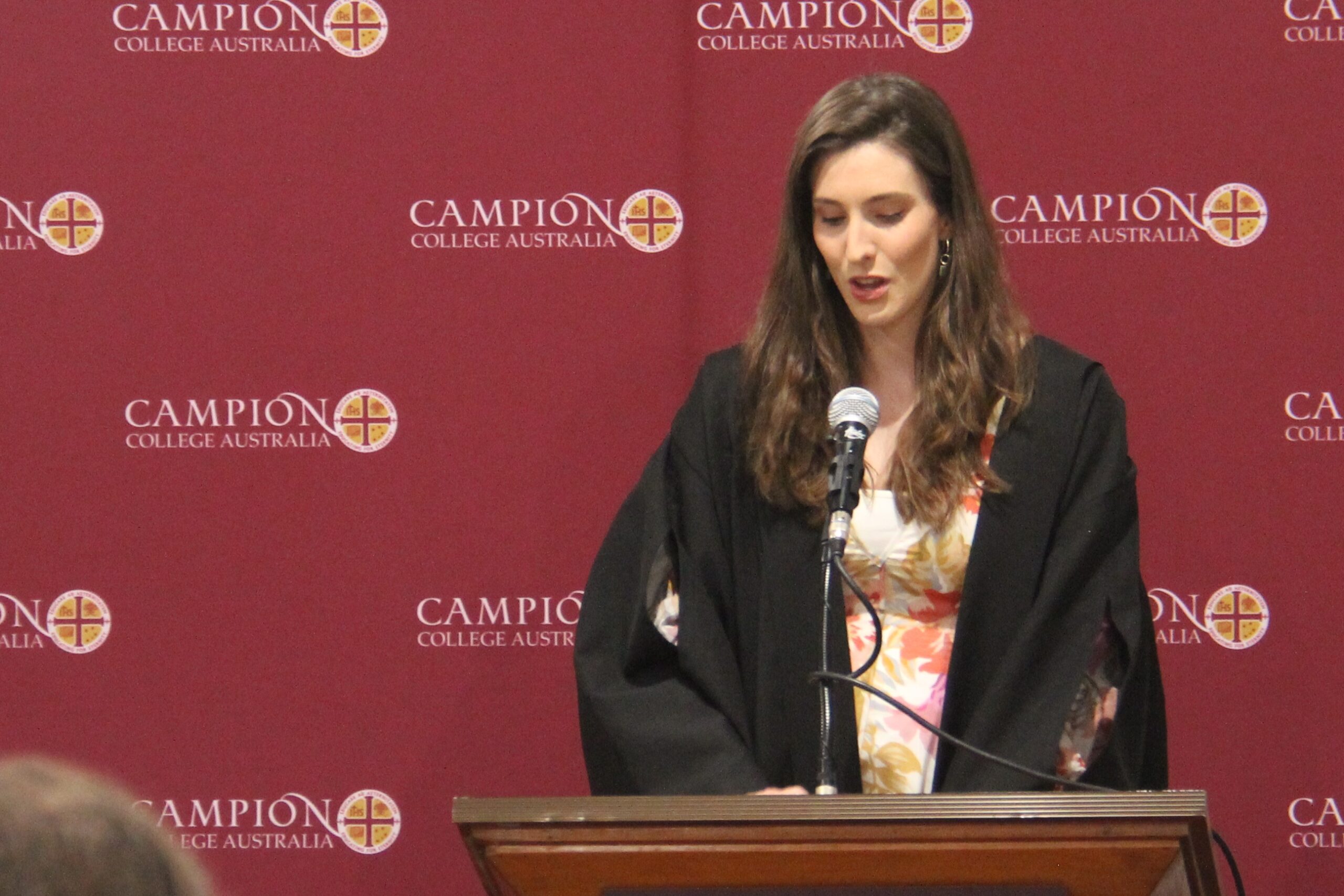 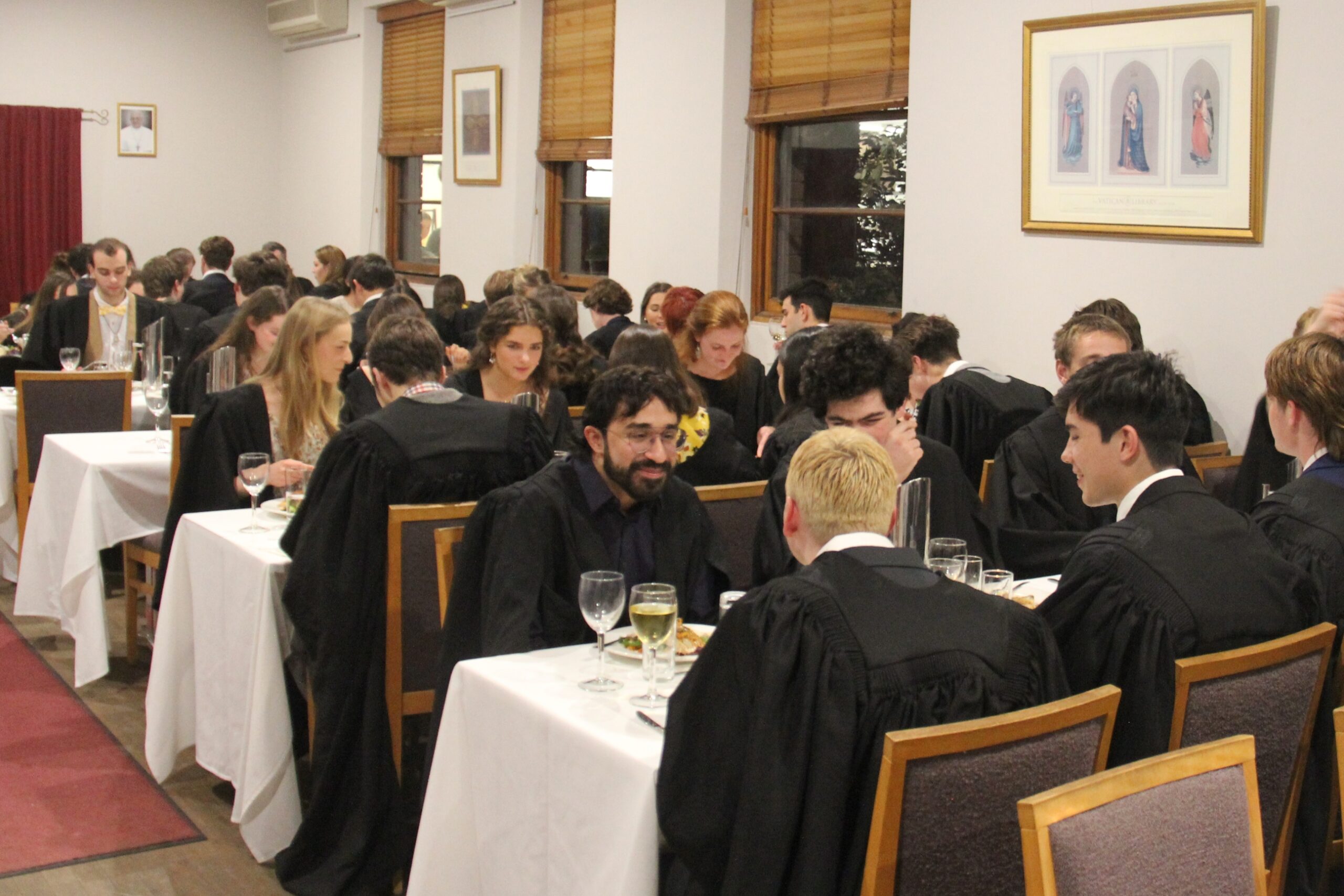 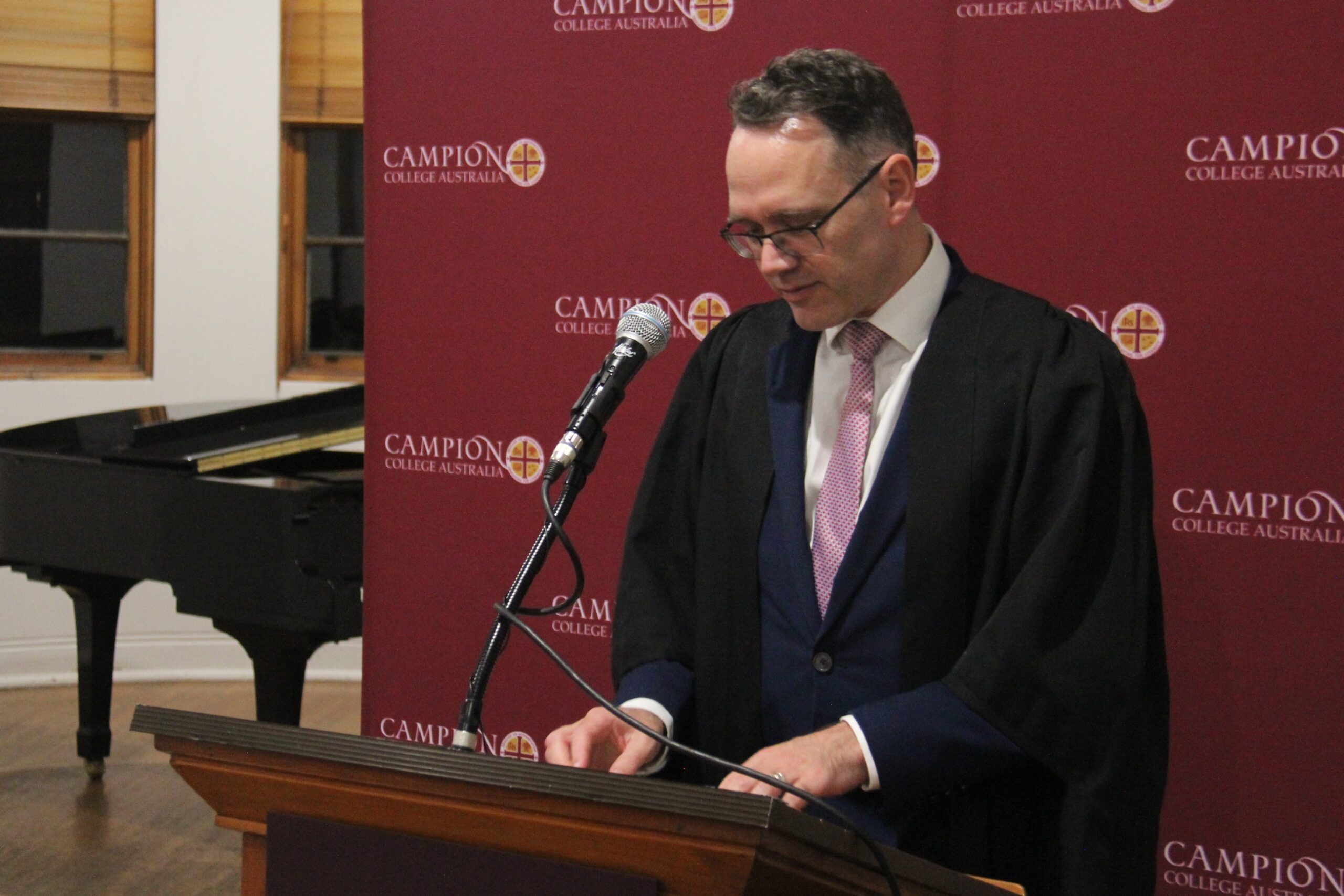 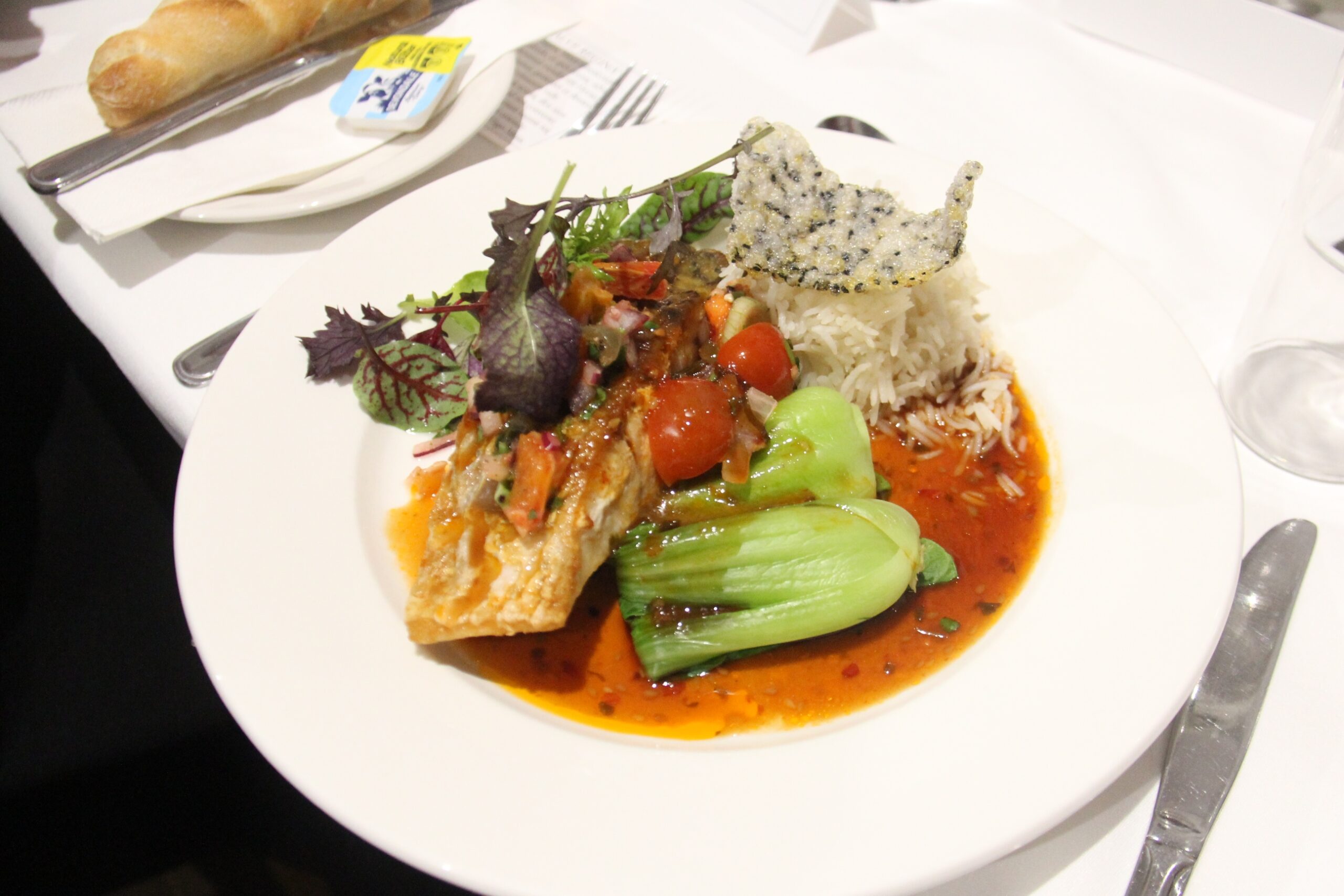