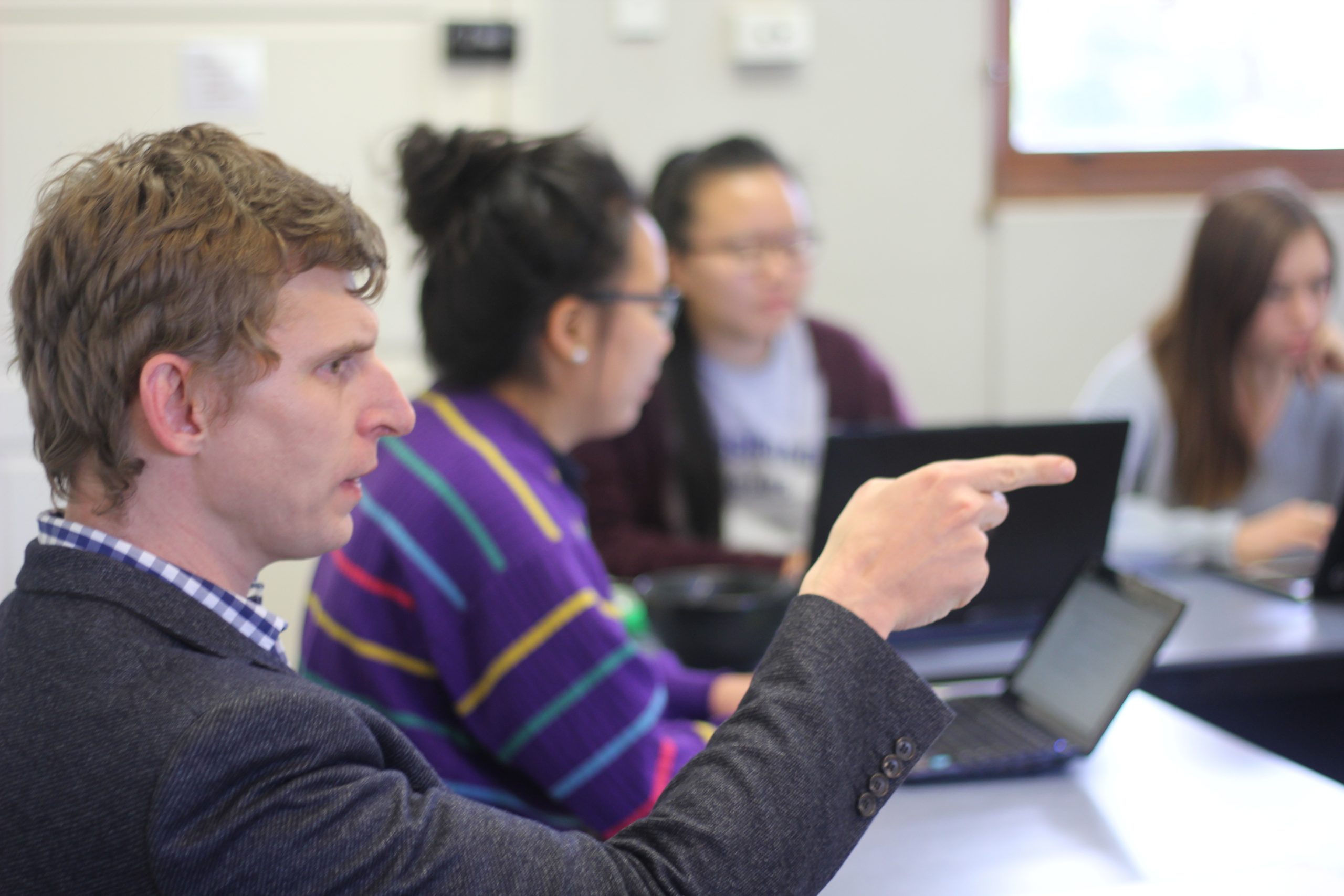 In Part I, the two discuss the demonisation of Western Civilisation, the link between slavery and racism, the Enlightenment, Nietzsche, and Christianity, amongst other topics.

Dr Chavura, who teaches Australian and ancient history at Campion, brings his love of history into the discussion to shed light on events and ideas which are often maligned without being clearly understood.

John Anderson, who has interviewed public figures such as Douglas Murray, Jordan Peterson, Peter Hitchens and Jonathan Haidt on Conversations, questions Dr Chavura on the historical roots of freedom and democracy, as well as the treatment of these topics in many universities.

Watch the entire conversation below:

Dr Chavura also recently appeared on the Leighton Smith Podcast to discuss cancel culture and ‘woketivism’ ahead of the publication of Cancel Culture and the Left’s Long March, edited by Dr Kevin Donnelly, of which Dr Chavura has written a chapter.