The need for Christianity in Australia: Paul Morrissey and Greg Sheridan 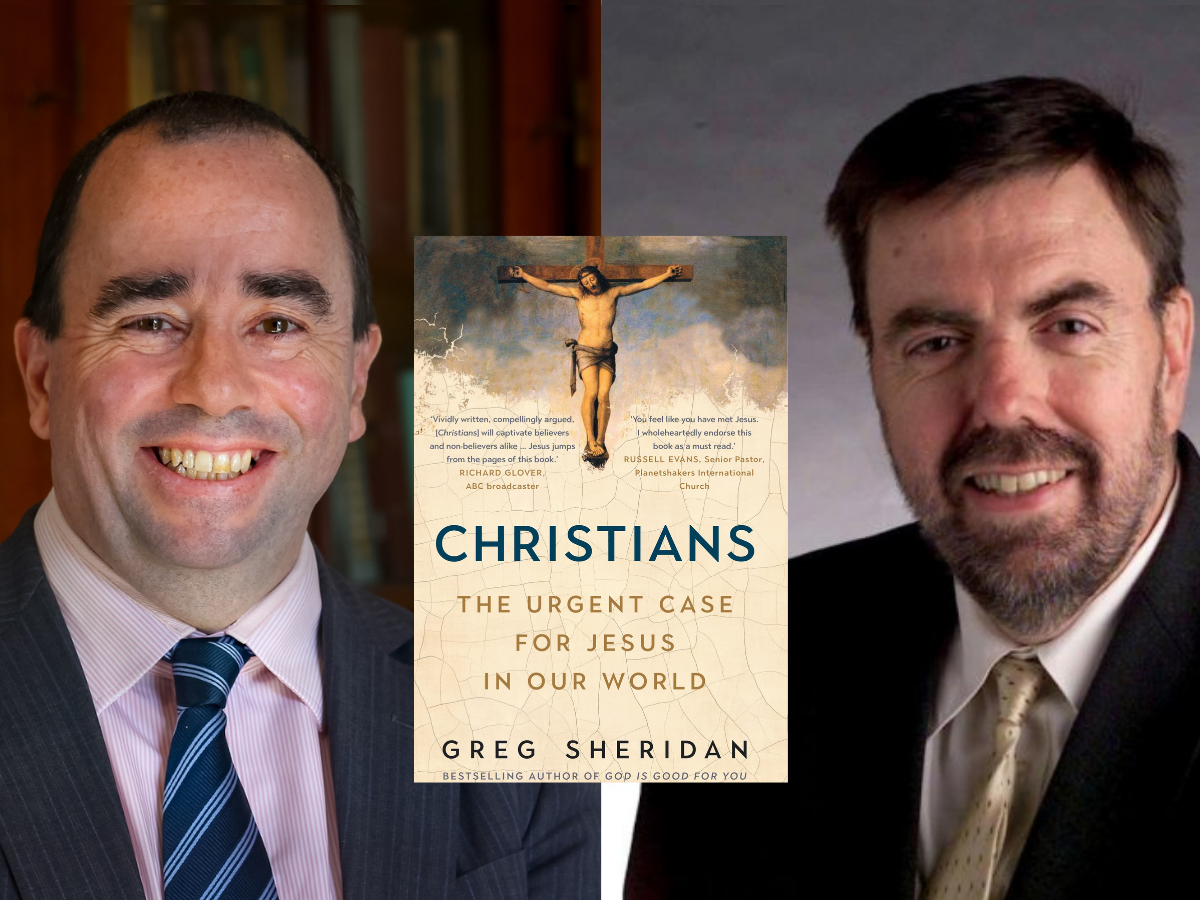 Author and journalist Greg Sheridan sat down with Campion President Paul Morrissey over Zoom to discuss Greg’s latest book, Christians: The Urgent Case for Jesus in our World.

As Foreign Editor for The Australian, Greg describes the journalist’s job as a “search for truth”, something that resonated strongly in his research for this book, which looks first at the historical figure of Jesus, before detailing the plight of Christians in a culture that grows increasingly hostile to their beliefs.

The pair discuss the New Testament in detail, looking at the Gospels and their authors from an historical and literary point of view, before moving onto a discussion of Christianity in popular culture.

They talk about the need for Christians to be instrumental in creating culture going forward. Greg points to Campion as an exemplary institution trying to achieve this very thing, by providing a traditional Liberal Arts degree focussing on the development of Western Civilisation.

Greg devotes a large portion of Chapter 8, “Christians who keep giving”, to an interview with Campion graduate Frances Cantrall, who was instrumental in developing an Australian branch of the Culture Project following her graduation from Campion. The outreach missionary group is dedicated to bringing an understanding of authentic, Godly love and human dignity to young Australians, particularly those in difficult circumstances.

Greg goes into detail about the impression Frances made on him, and the signs of hope for the future of Christianity in Australia.