When education morphs into propaganda 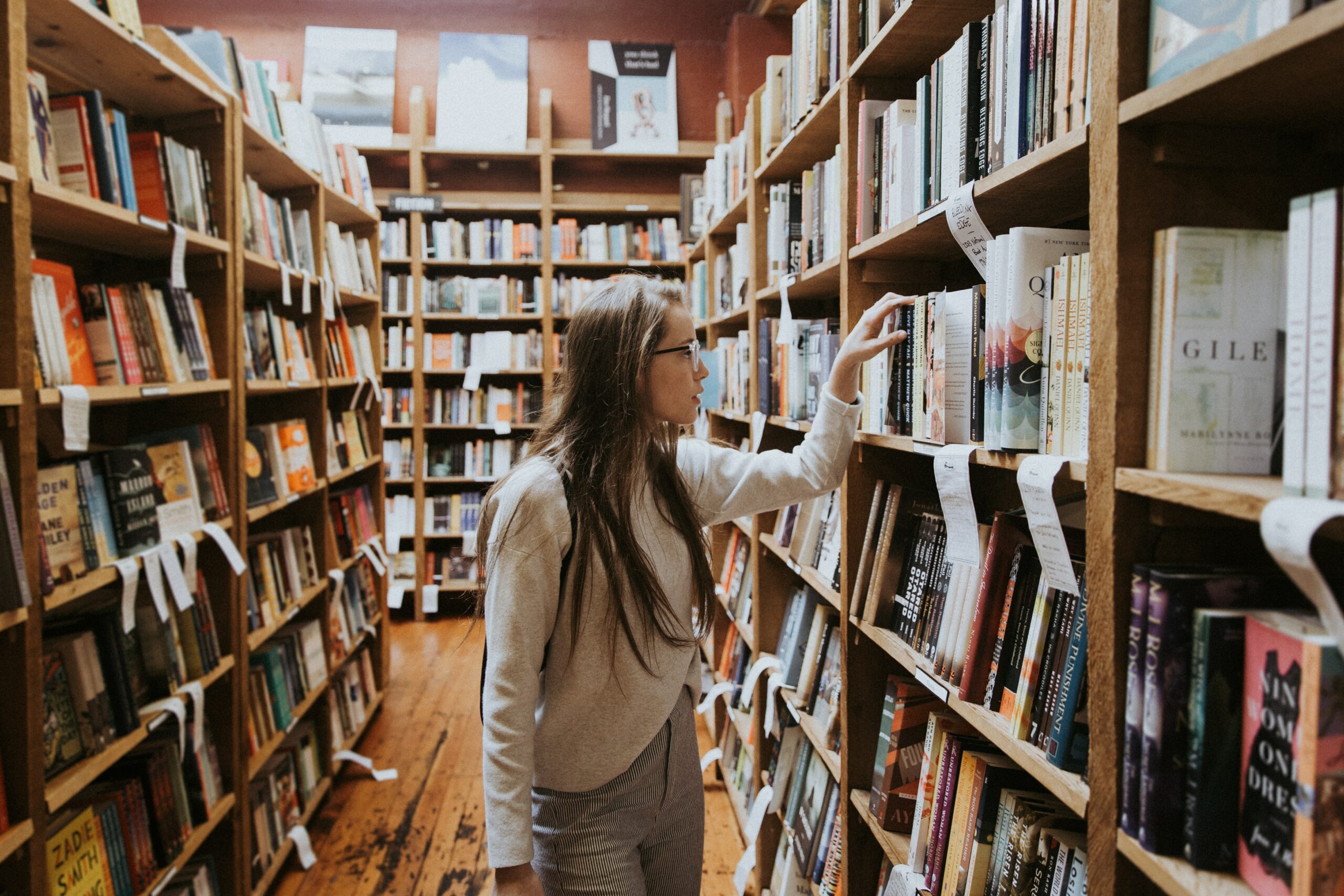 The following excerpt is from an article that appeared in the Catholic Weekly on 30 October 2022. Read the full article here.

The influence of toxic identity politics means that young people can be subjected to propaganda rather than provided with education, said leading education experts last week.

Paul Morrissey is the president of Campion College in Toongabbie in Sydney, which offers a tertiary liberal arts program in the Western tradition. Professor Michael Quinlan is the dean of law at the University of Notre Dame Australia, Sydney.

The Catholic Weekly asked them, based on their experience, whether they thought that identity politics (around issues such as climate change, sexuality and gender, and colonialism) and cancel culture is making the task of education more difficult.

Mr [Dr] Morrissey said that in the teaching of the humanities, identity politics or progressive group-think has a deleterious effect in that it narrows discussion.

“Rather than taking a text or an historical event at ‘face-value’ it reduces the interpretative lens to a contemporary political ideology,” he said.

“There is nothing wrong with a teacher or professor having an ‘ideological’ viewpoint – that is normal – but when it eliminates discussion or a reasoned debate then it is no longer education but propaganda.”

“I think it also creates a prejudice against the past. If, for example, Western Civilisation is seen only through an anti-colonial lens, that it is intrinsically evil, then how can a student appreciate and understand their roots?”

Professor Quinlan said that education is about the search for truth, which requires an exchange of ideas, honest discussion and respectful debate.

“Identity politics which sees every issue in terms of specific issues and views everything through a prism of race or sexuality or gender or colonialism can be an enemy of the search for truth,” he said.

“Education should always look to the past with a certain reverence, though not with an uncritical eye, for in a very real sense, we are our past.

“People, societies, history and ideas are rarely one dimensional – people are complex in their motivations and actions – and every issue and everything is not about race or sexuality or gender or colonialism.

“Identity politics can attack issues in a one-dimensional way and focus too heavily on those issues as causes or effects. Ideology can make it very tempting to look for causes and discrimination or inequality everywhere and to blame every bad act on the issue of focus, be it racism or a ‘phobia,’ but it is important to recognise the complexities in the search for truth.”