Campion attracts students from every state and territory in 2020 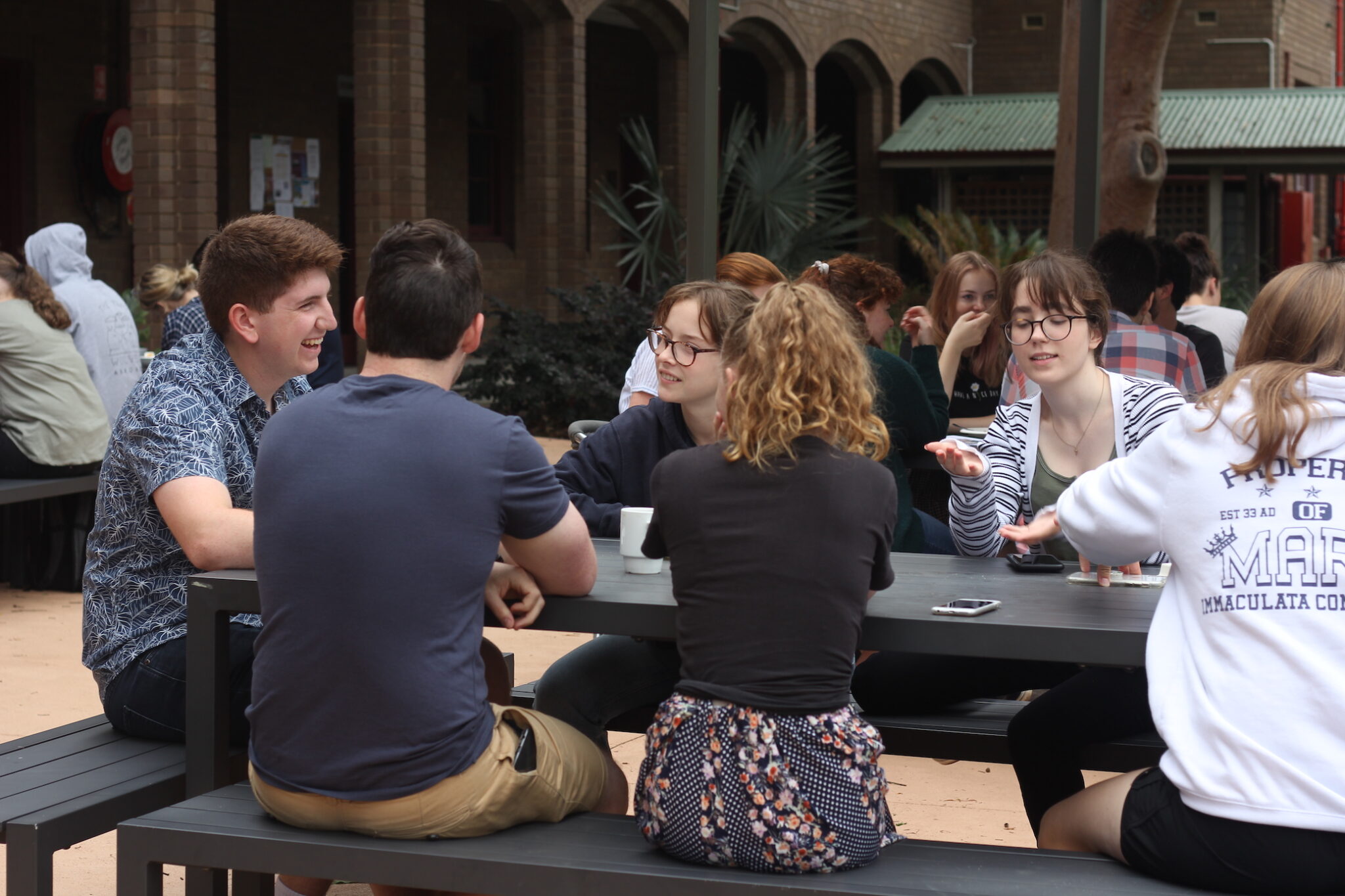 Campion has recorded its largest number of students living on campus in the college’s history, with students coming from every part of the country, from Hobart to Alice Springs.

Australia’s first Liberal Arts institute now houses more students living on-campus than off this year, with 56 people, or 65 per cent of the student body, choosing to become residential.

“We’ve always had students coming far and wide to study at Campion but it’s quite amazing to see every state and territory represented at the college this year,” President Dr Paul Morrissey said.

“Campion’s Liberal Arts degree and the college community are really unique, so it’s encouraging to see more and more students making the leap to move interstate to study here.”

Breakdown of Campion student body in 2020:

Campion College is Australia’s premiere Liberal Arts tertiary institution, providing a Bachelor of Arts in the Liberal Arts and a Diploma of Western Civilisation. Find out more about Campion’s residential accommodation options.