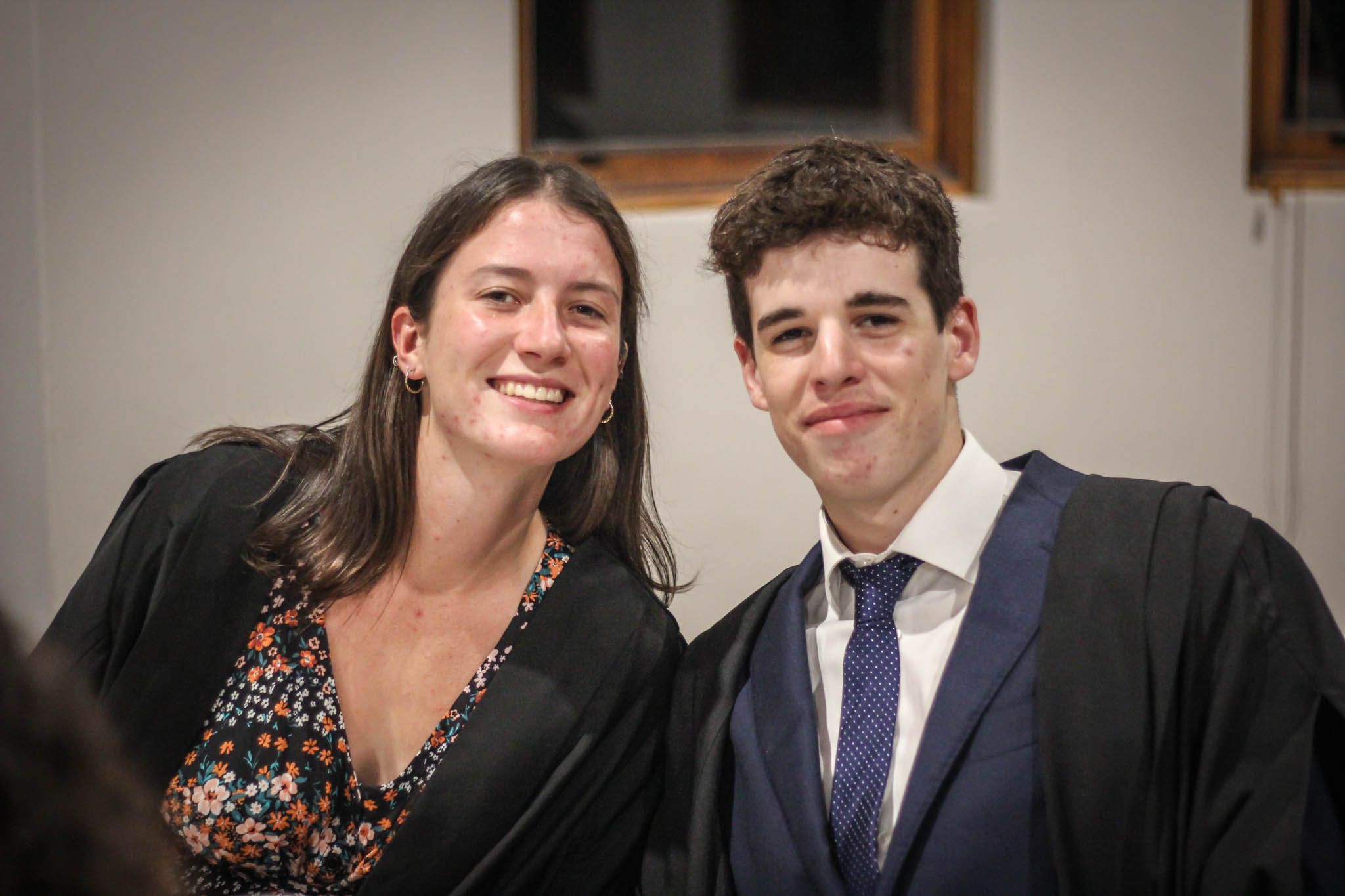 Formal Hall returned after the Easter break with a speech by John Fraser about how to be successful professionally.

Among his many important positions, Mr Fraser was a long time member of the Reserve Bank of Australia, and served in the Treasury for over 20 years, including as Secretary. He also worked in the Australian embassy in Washington DC and was Chair of the G20 Infrastructure Global Fund.

Yet despite his impressive resume, Mr Fraser told students how he came from humble beginnings, even flirting with socialism as a young man out of a sense of “envy”.

He encouraged students to “grab luck with both hands” and to say yes to opportunities when they appear.

While he warned those assembled about the financial difficulties facing the next generation, he left the students with three points: work hard, be curious and nurture friendship. 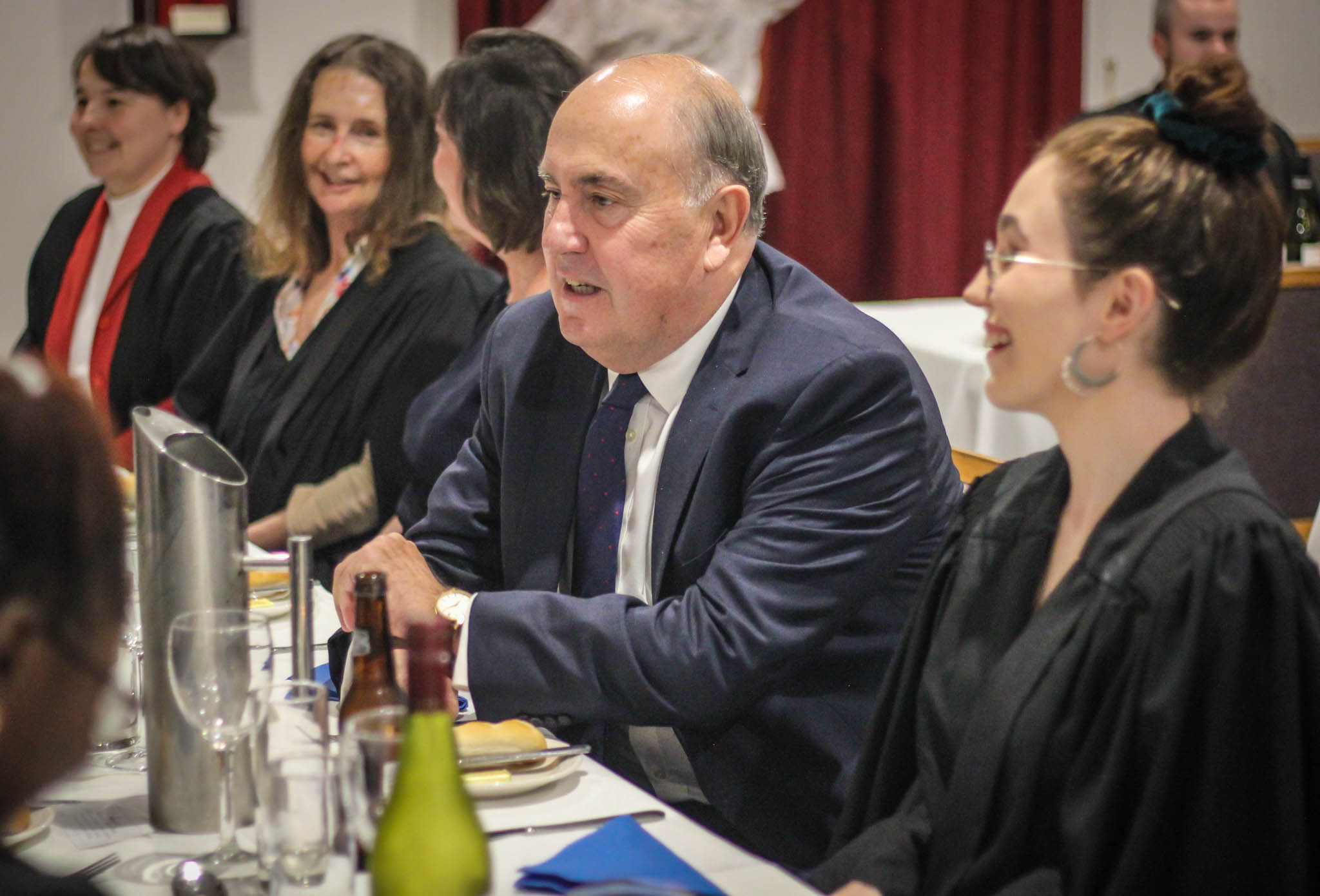 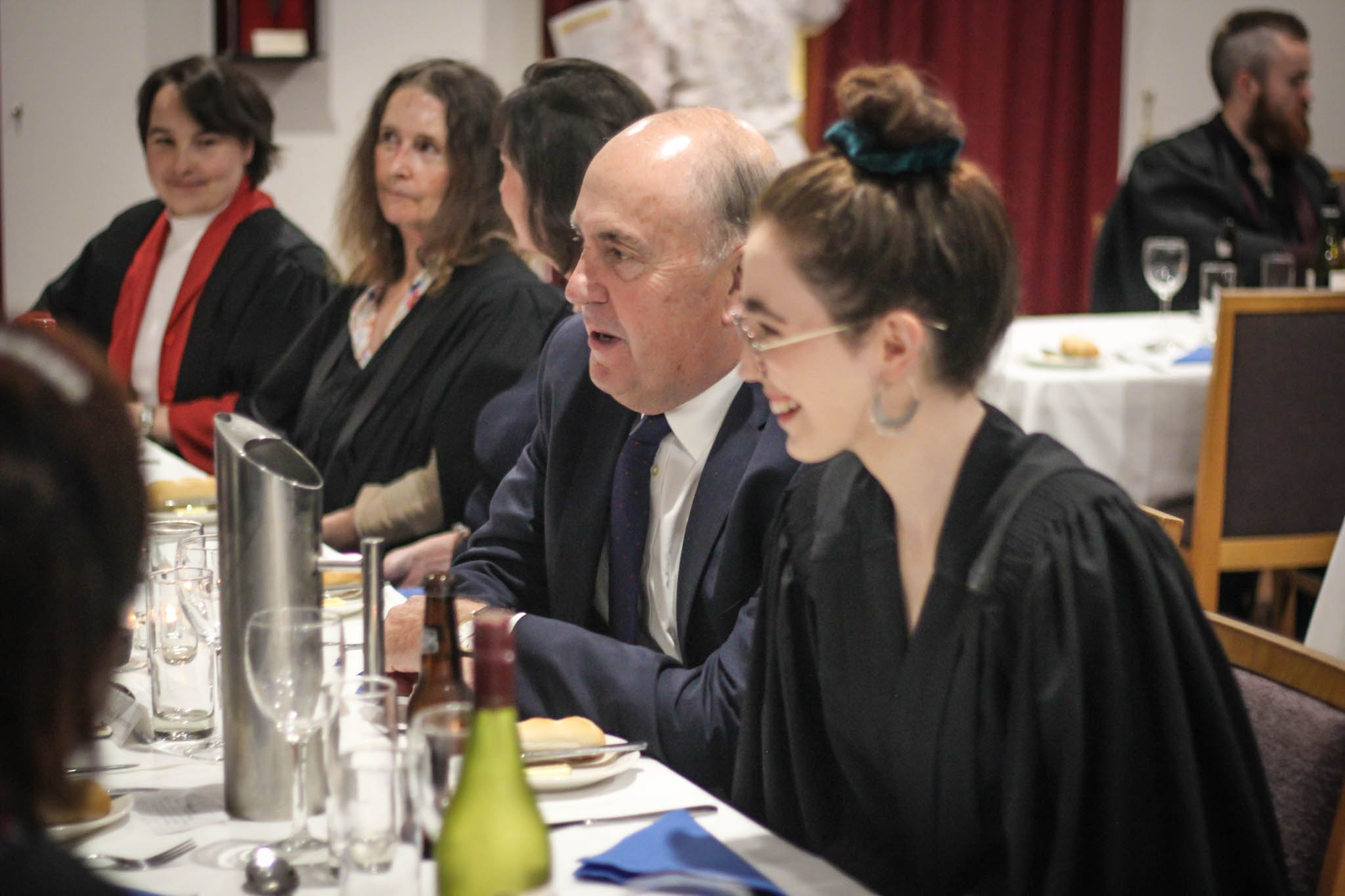 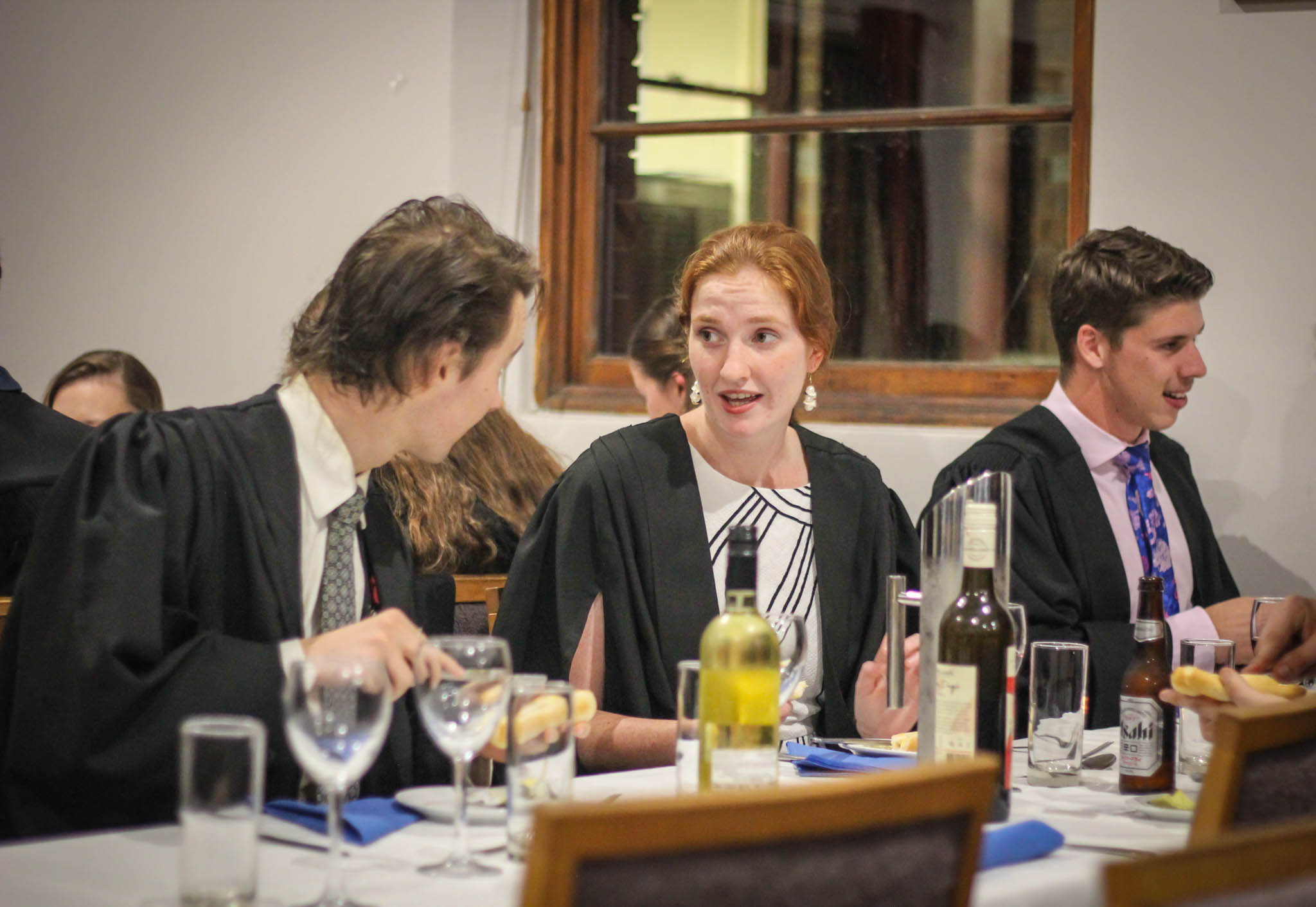 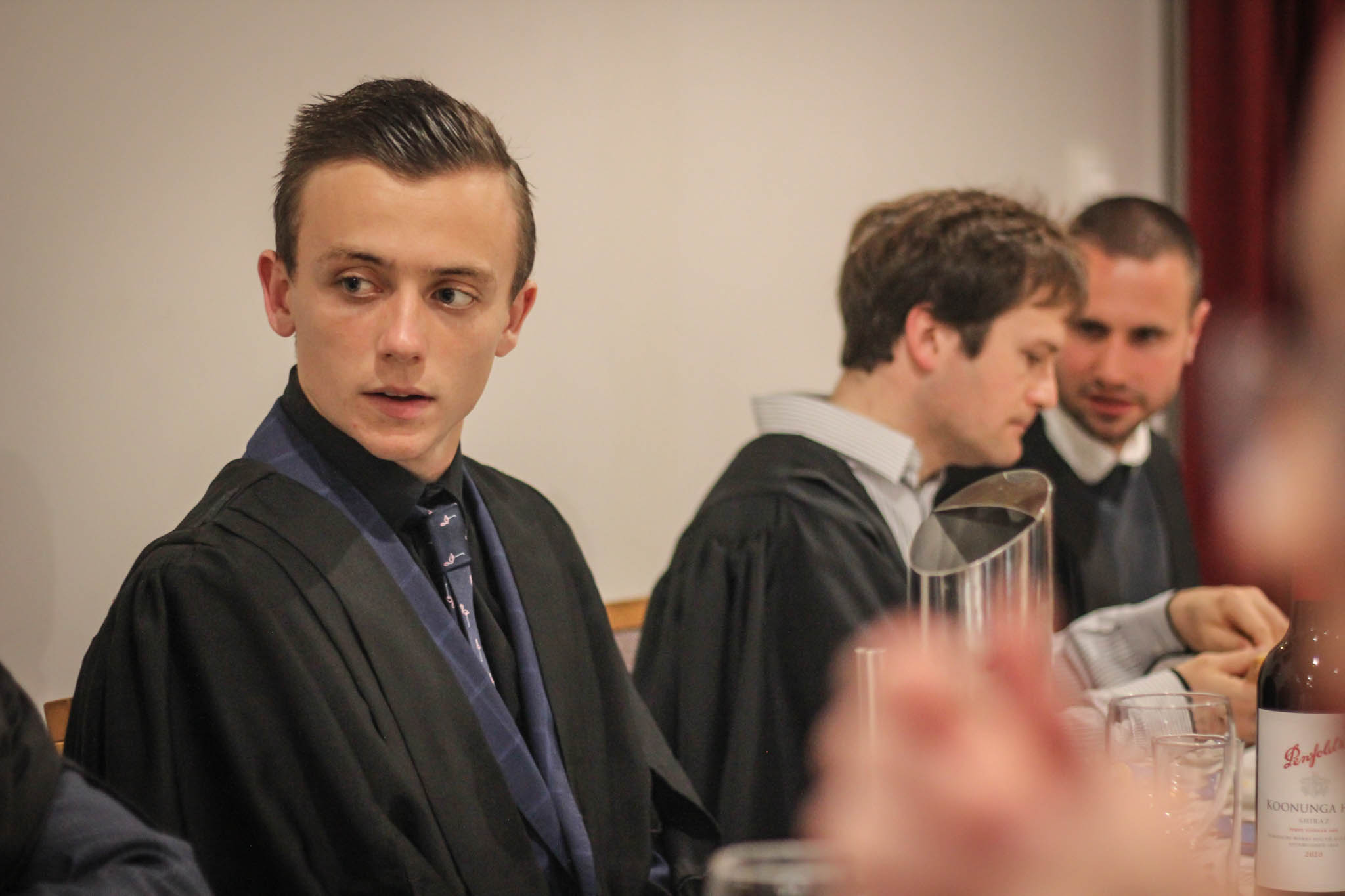 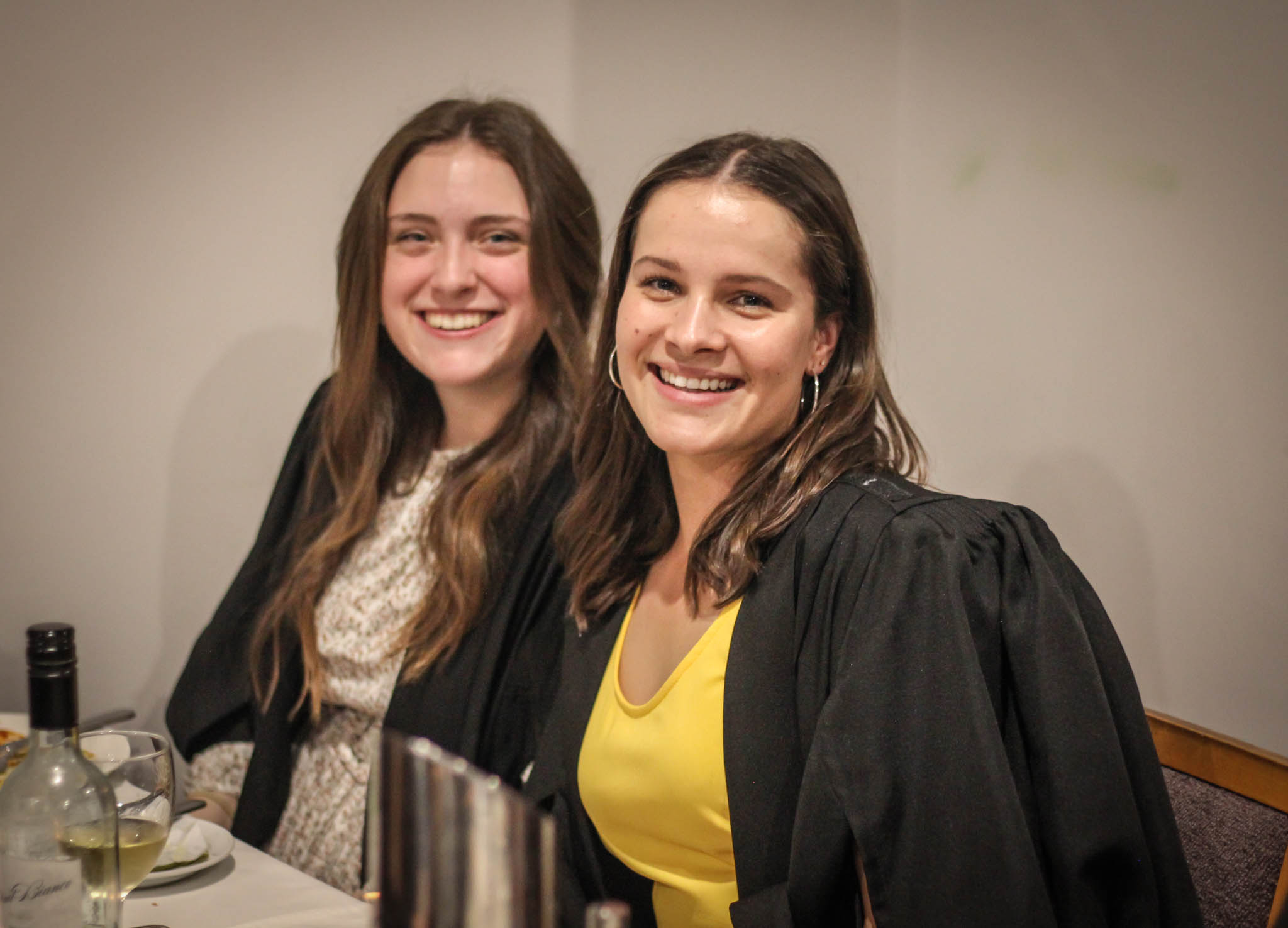 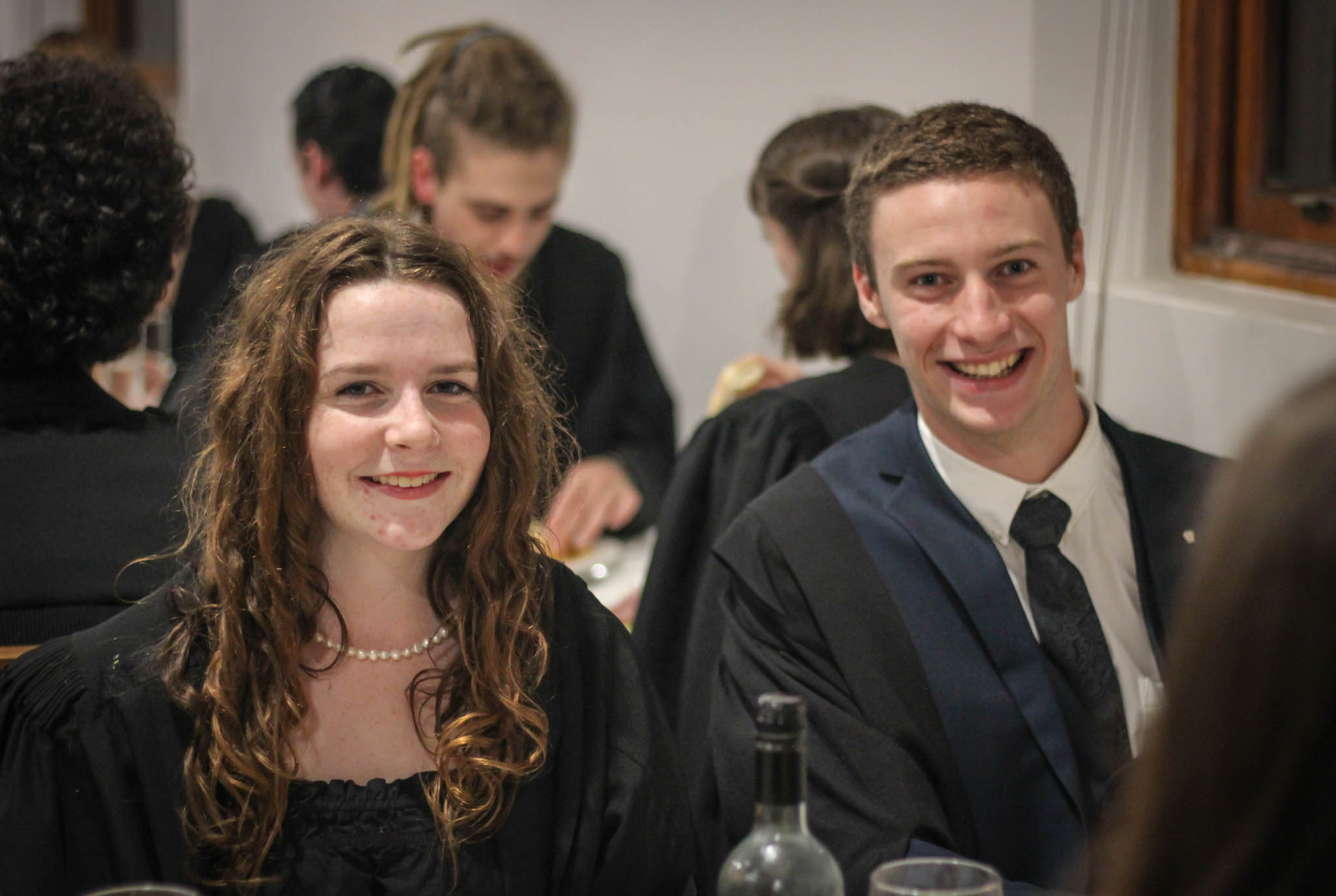 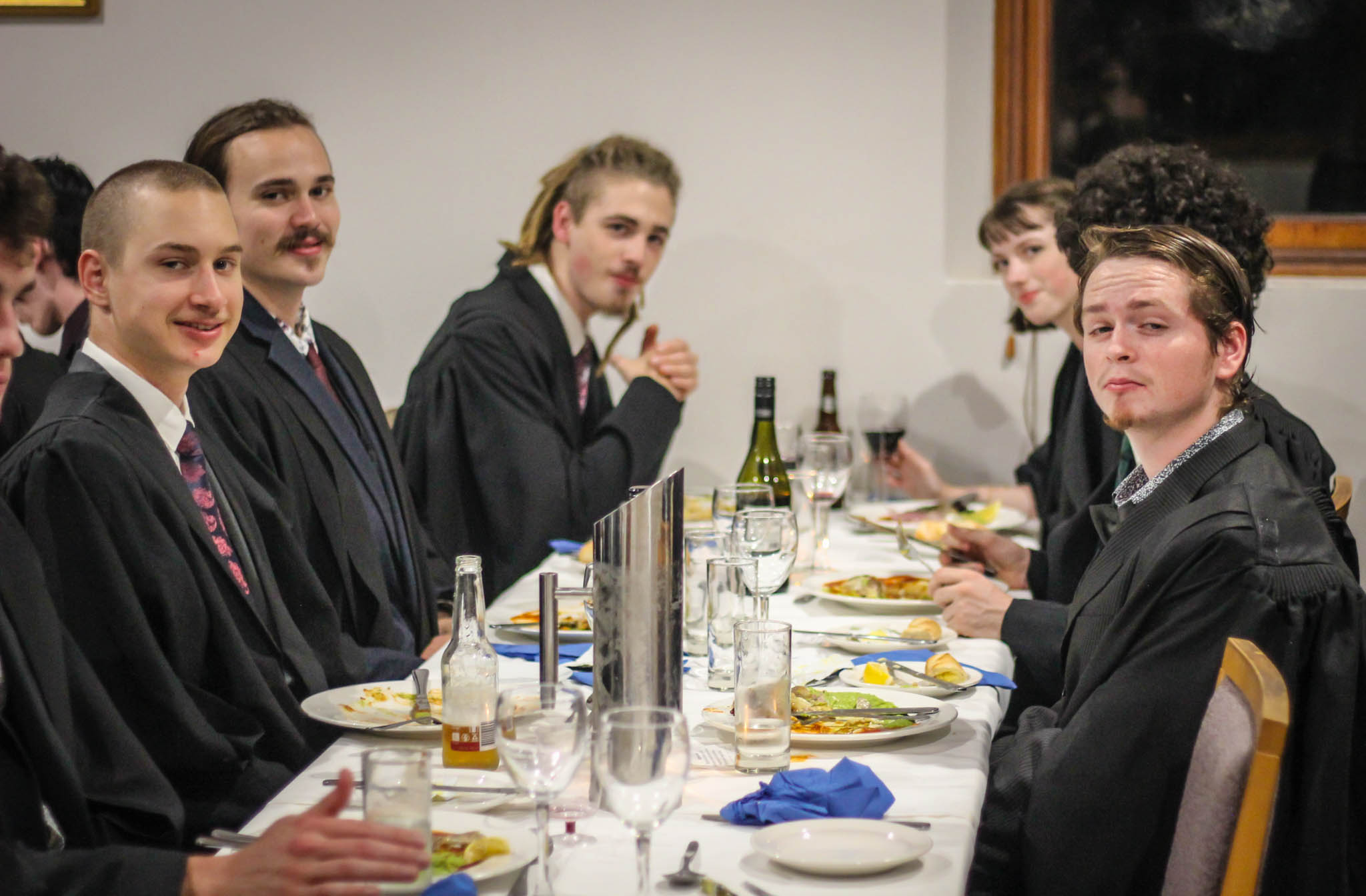 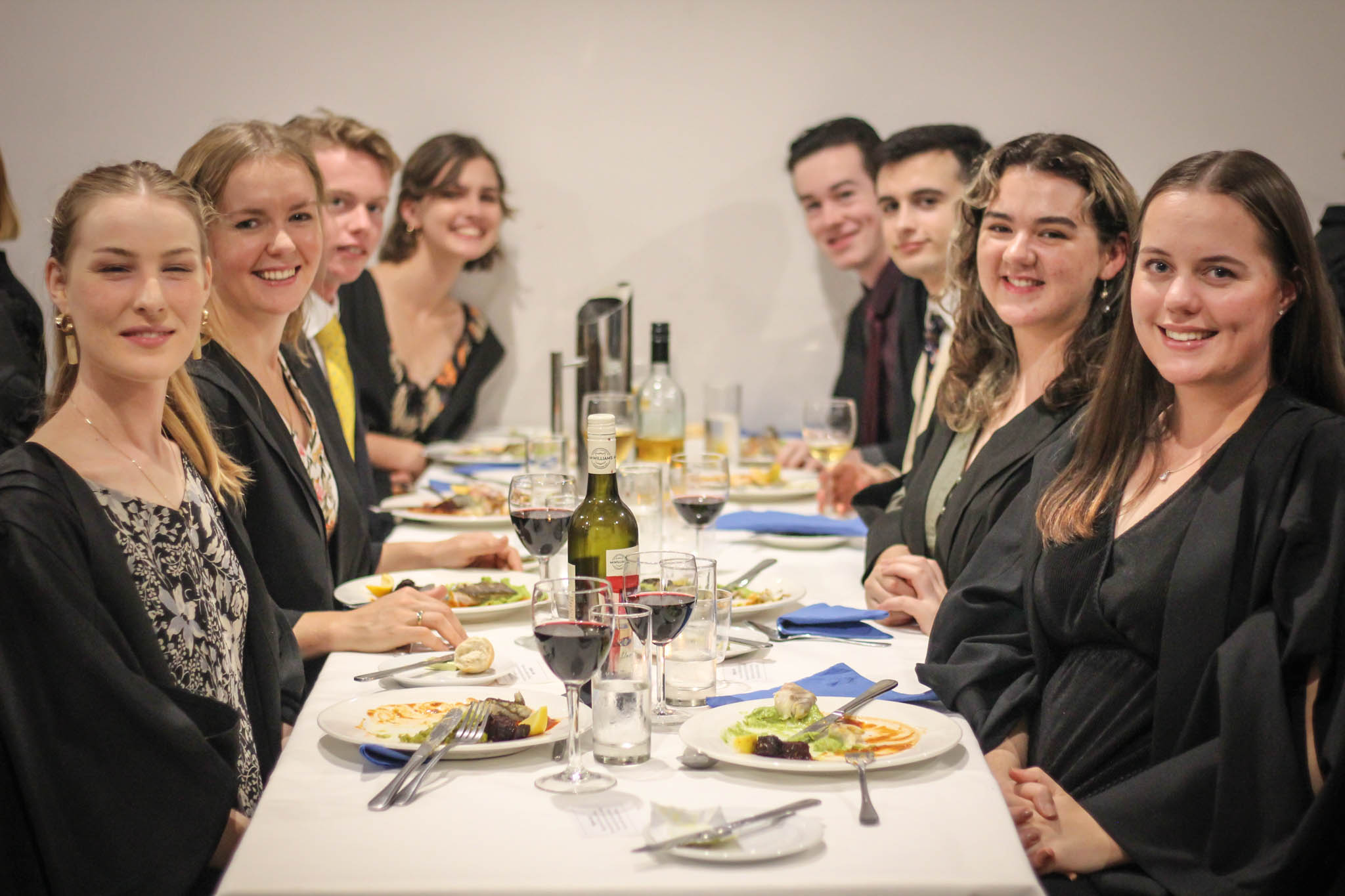 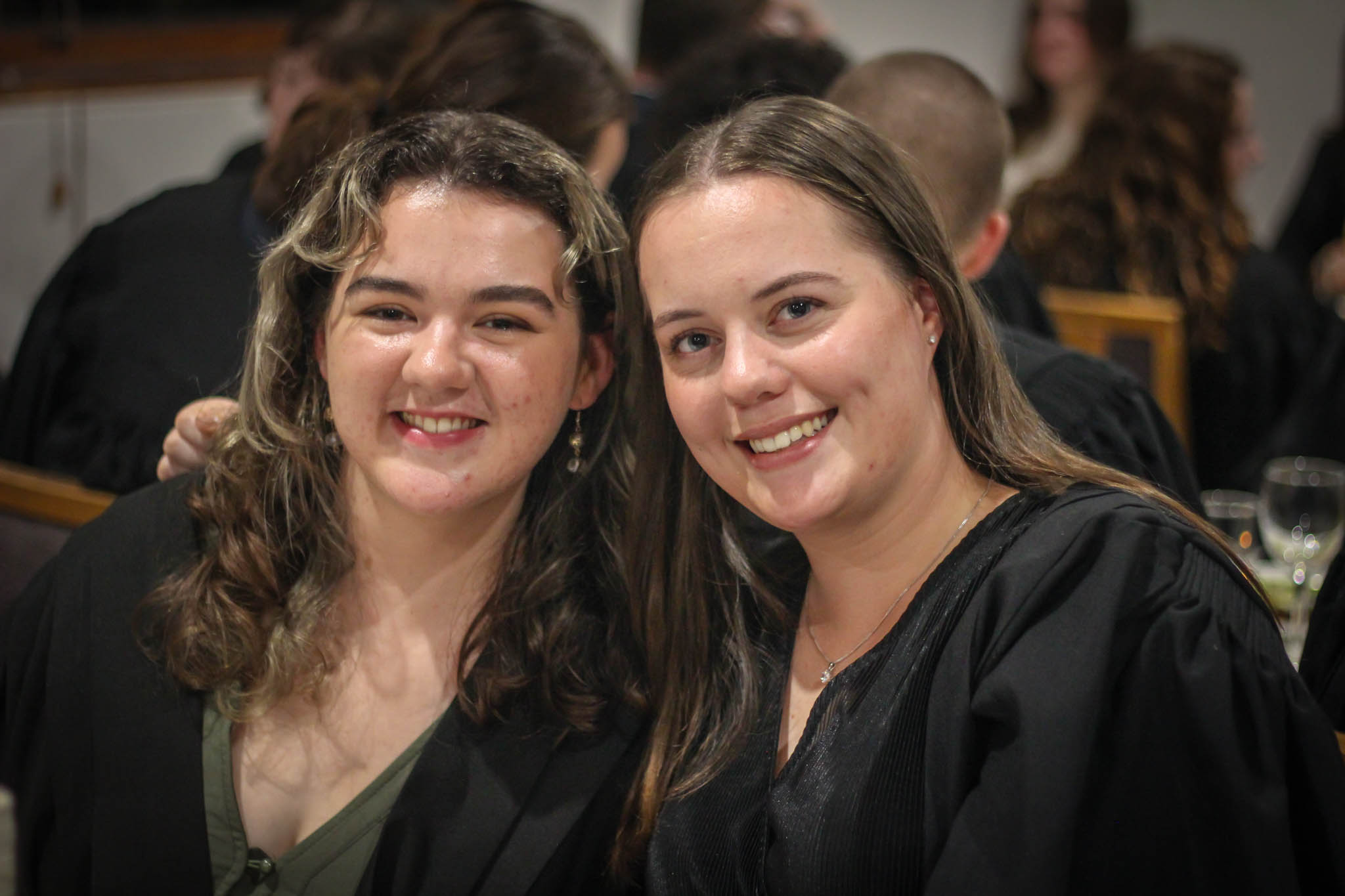 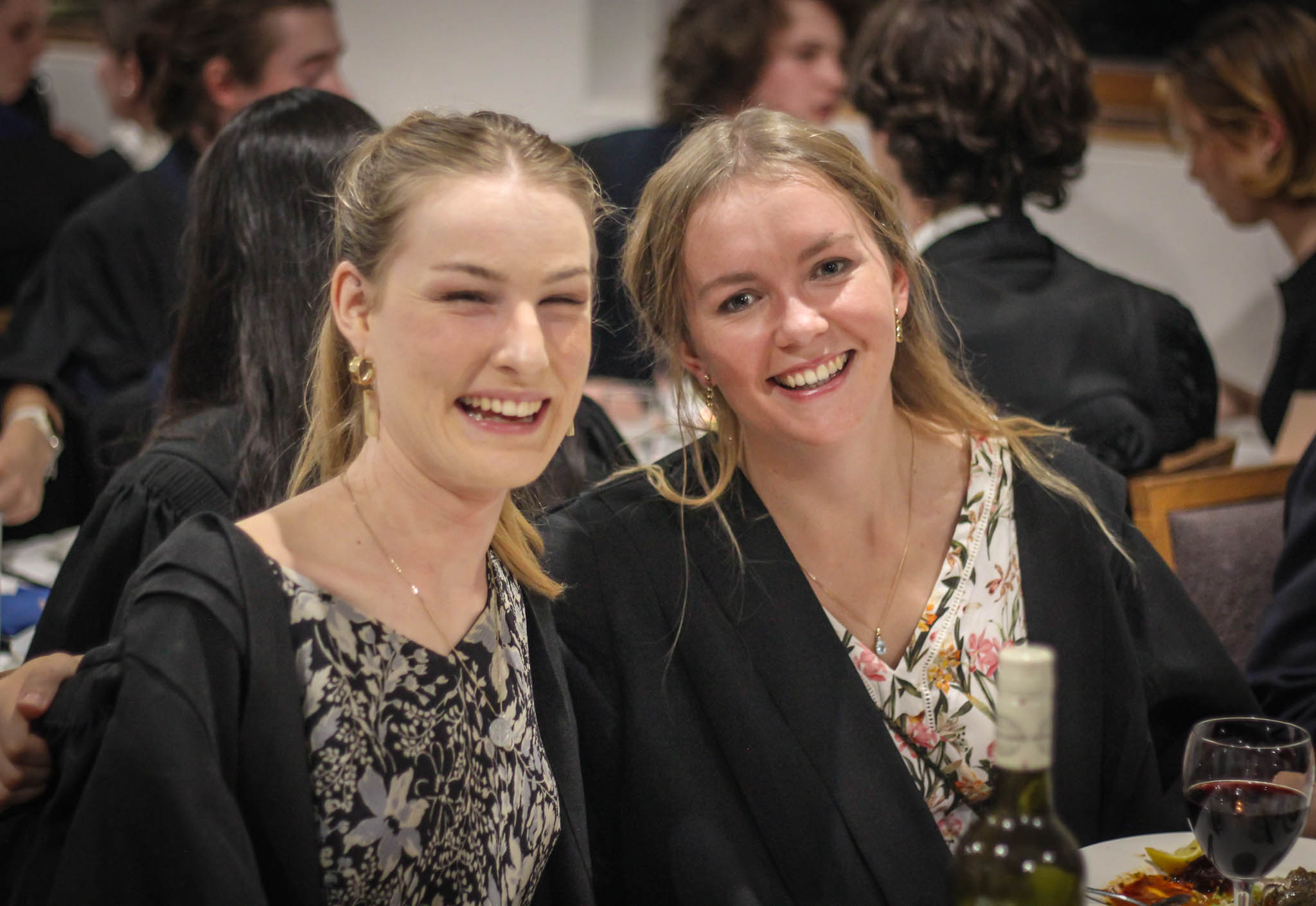 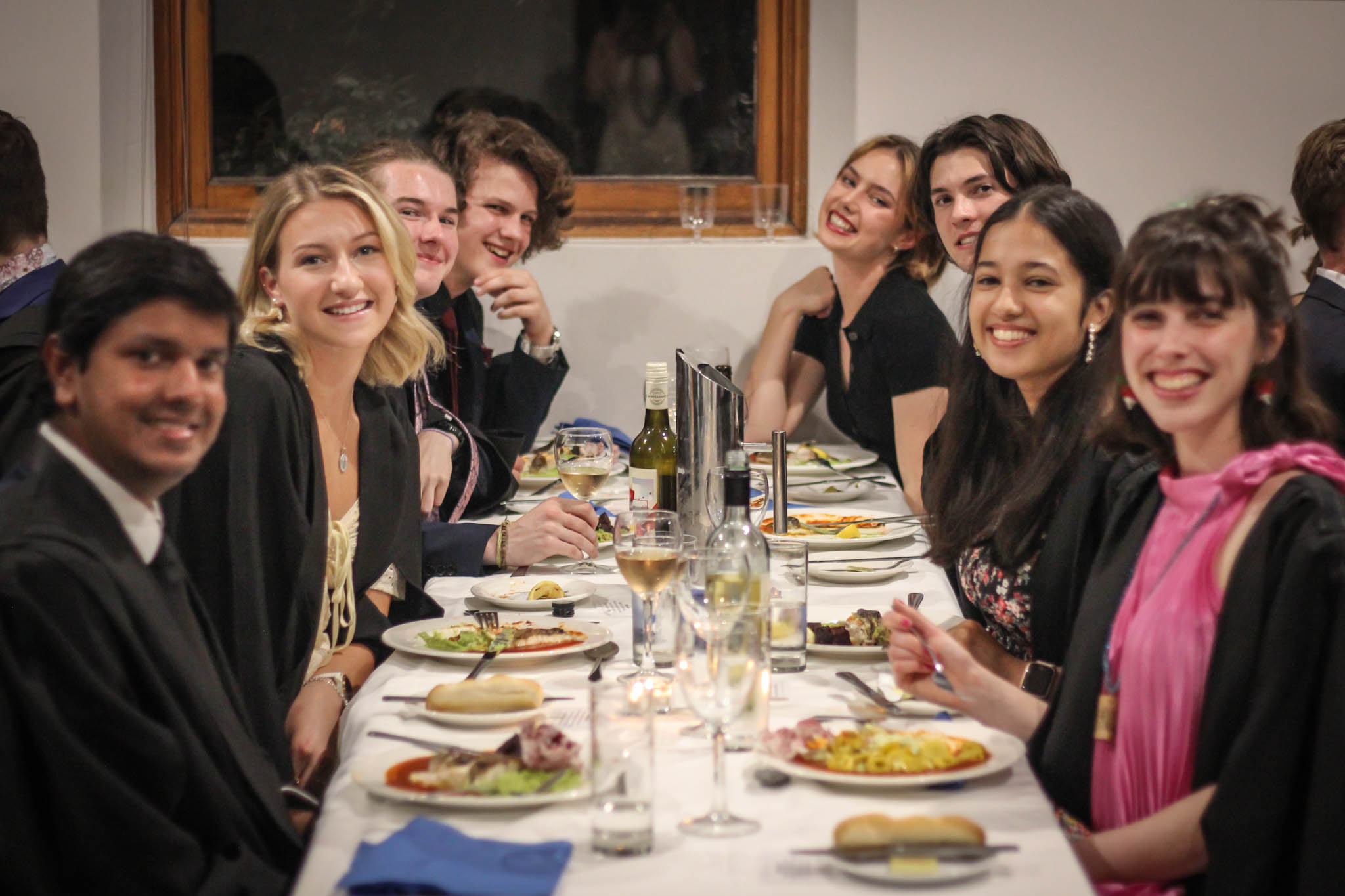 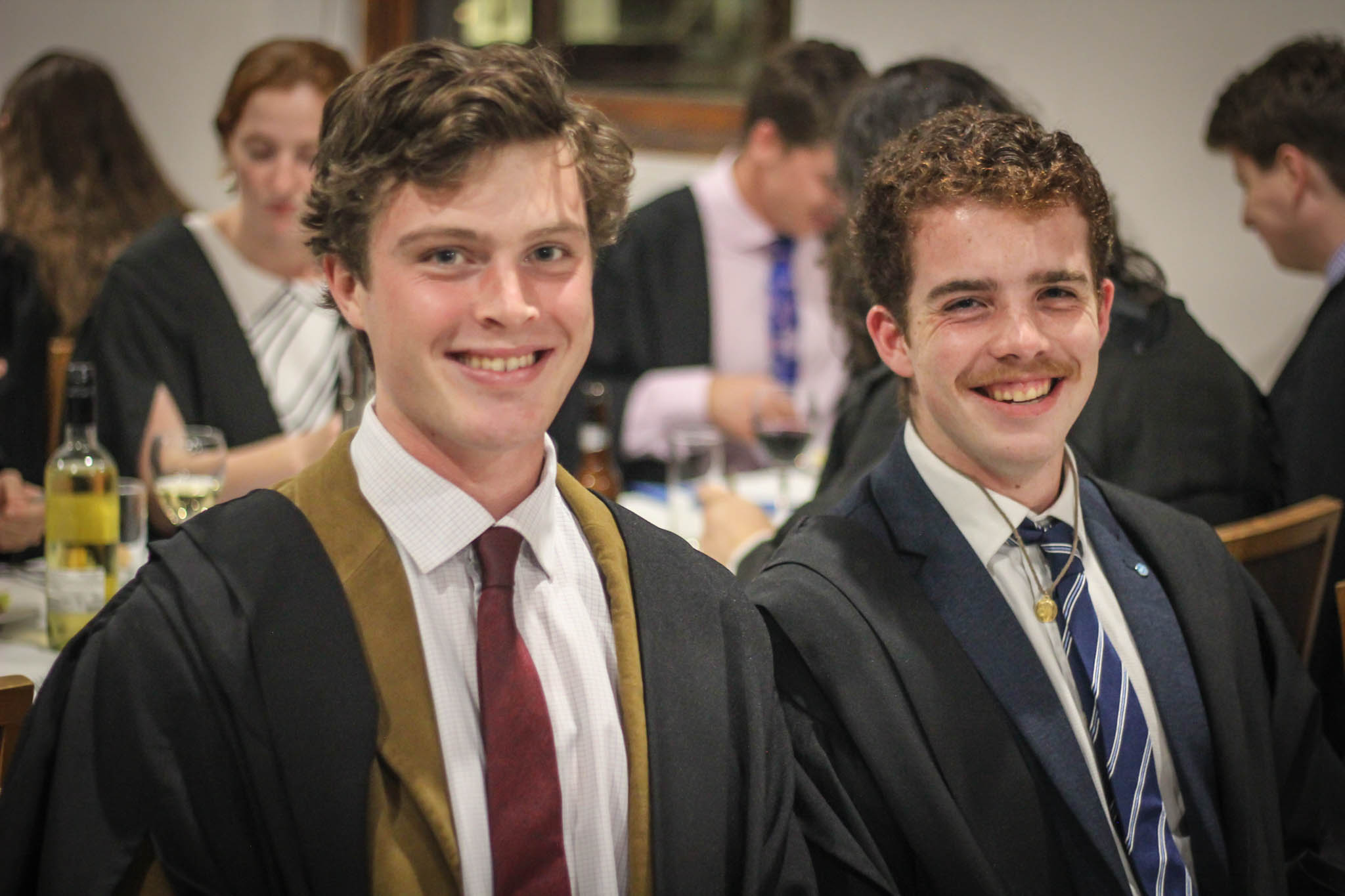 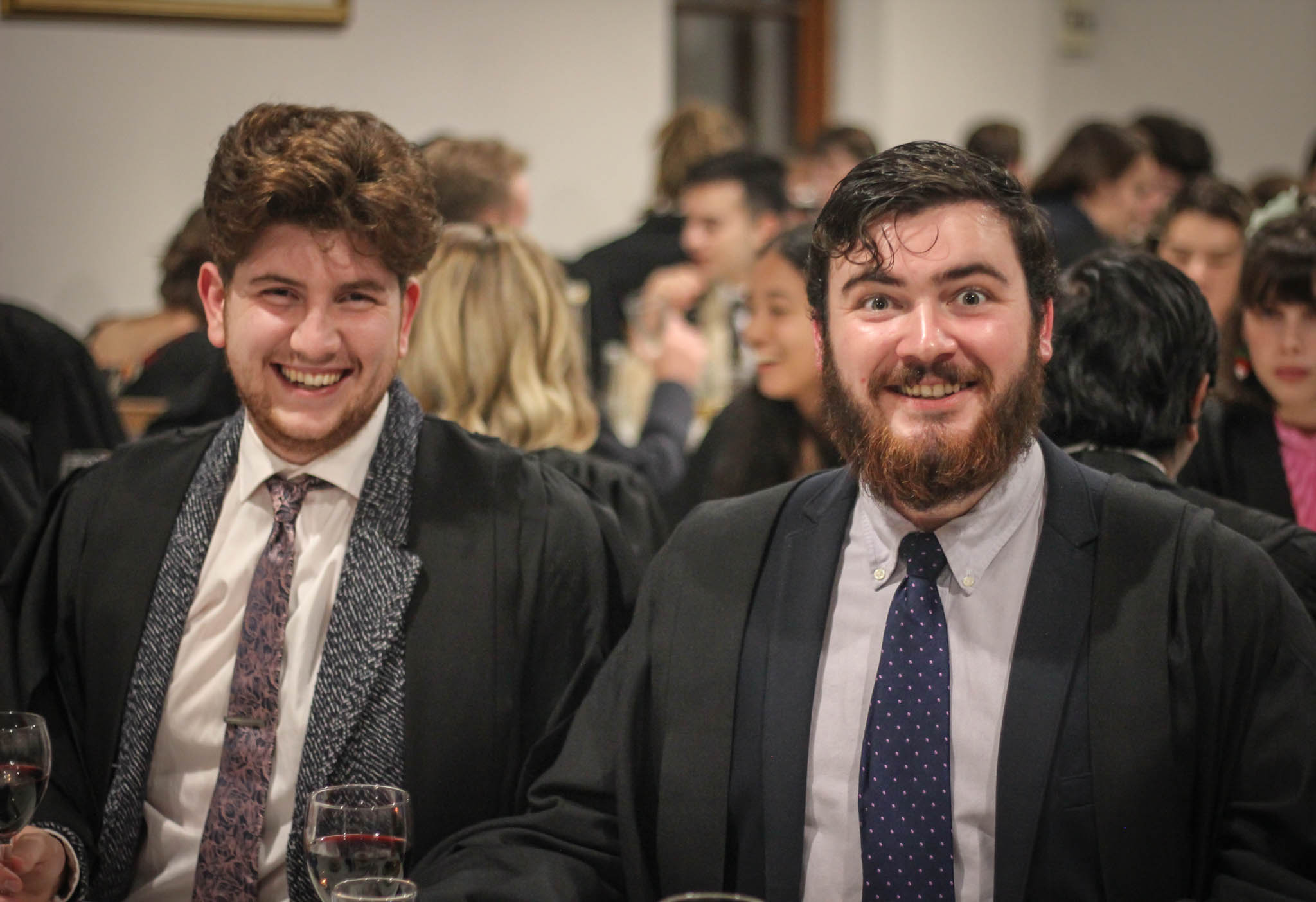 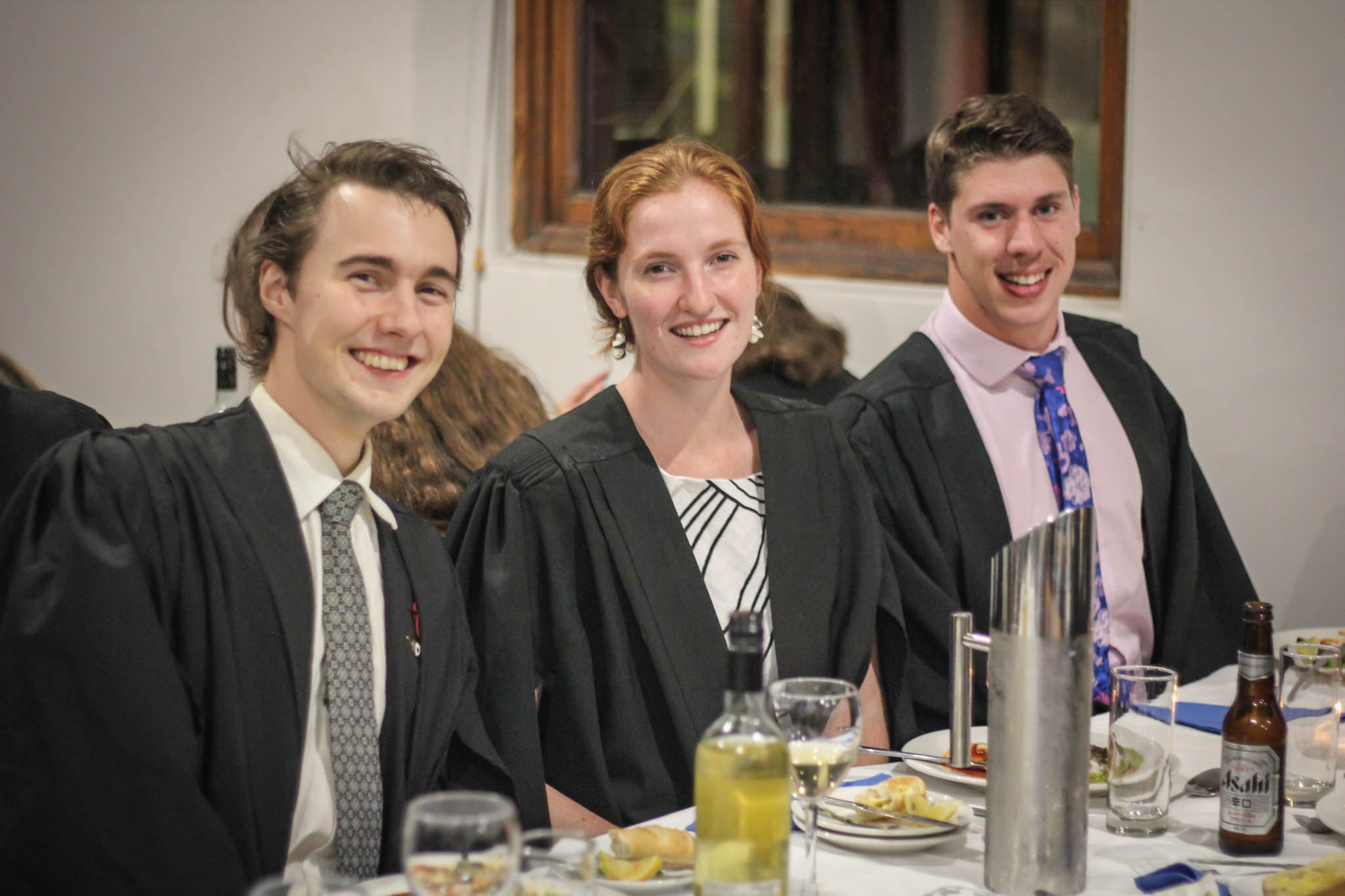 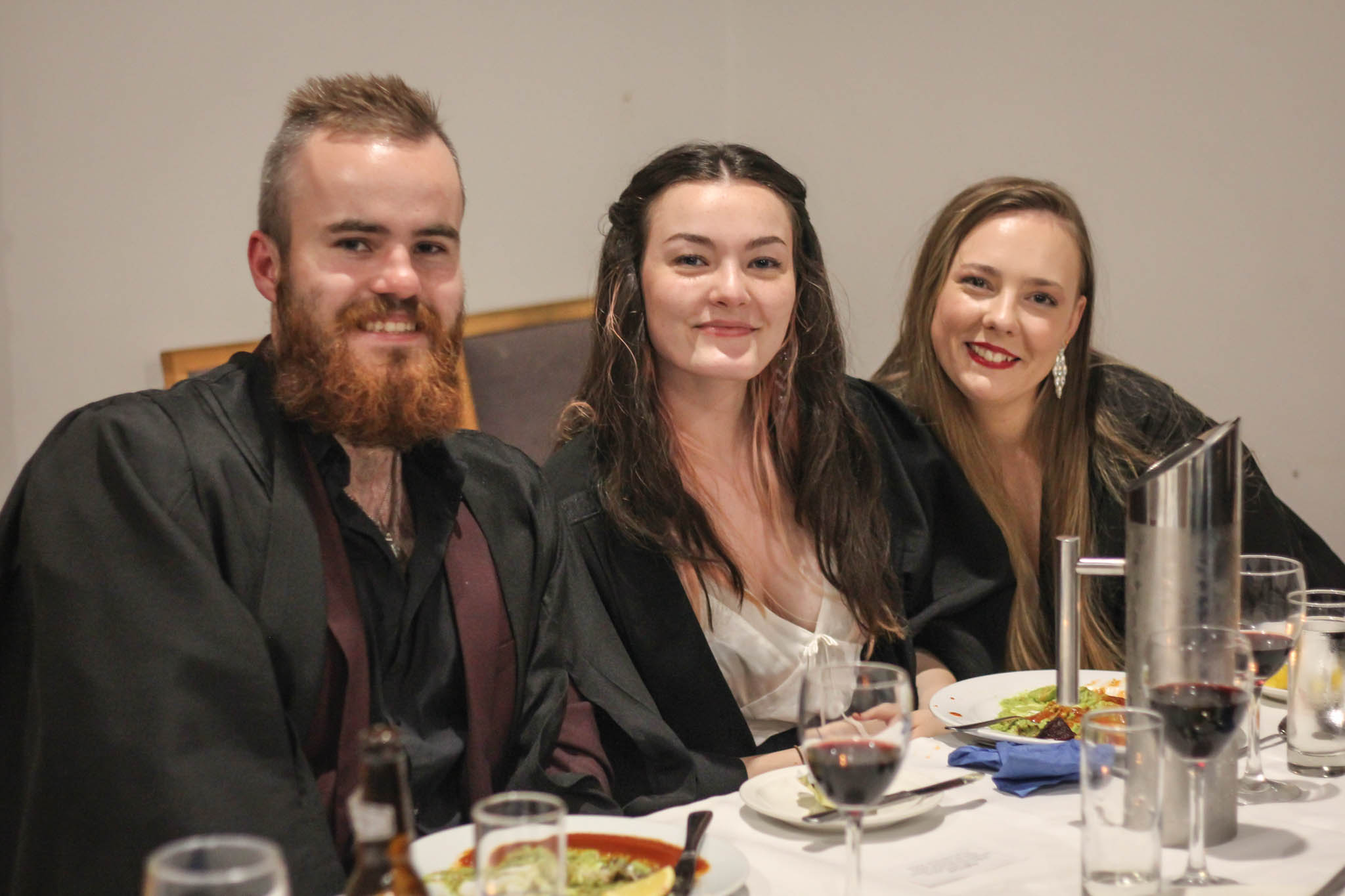 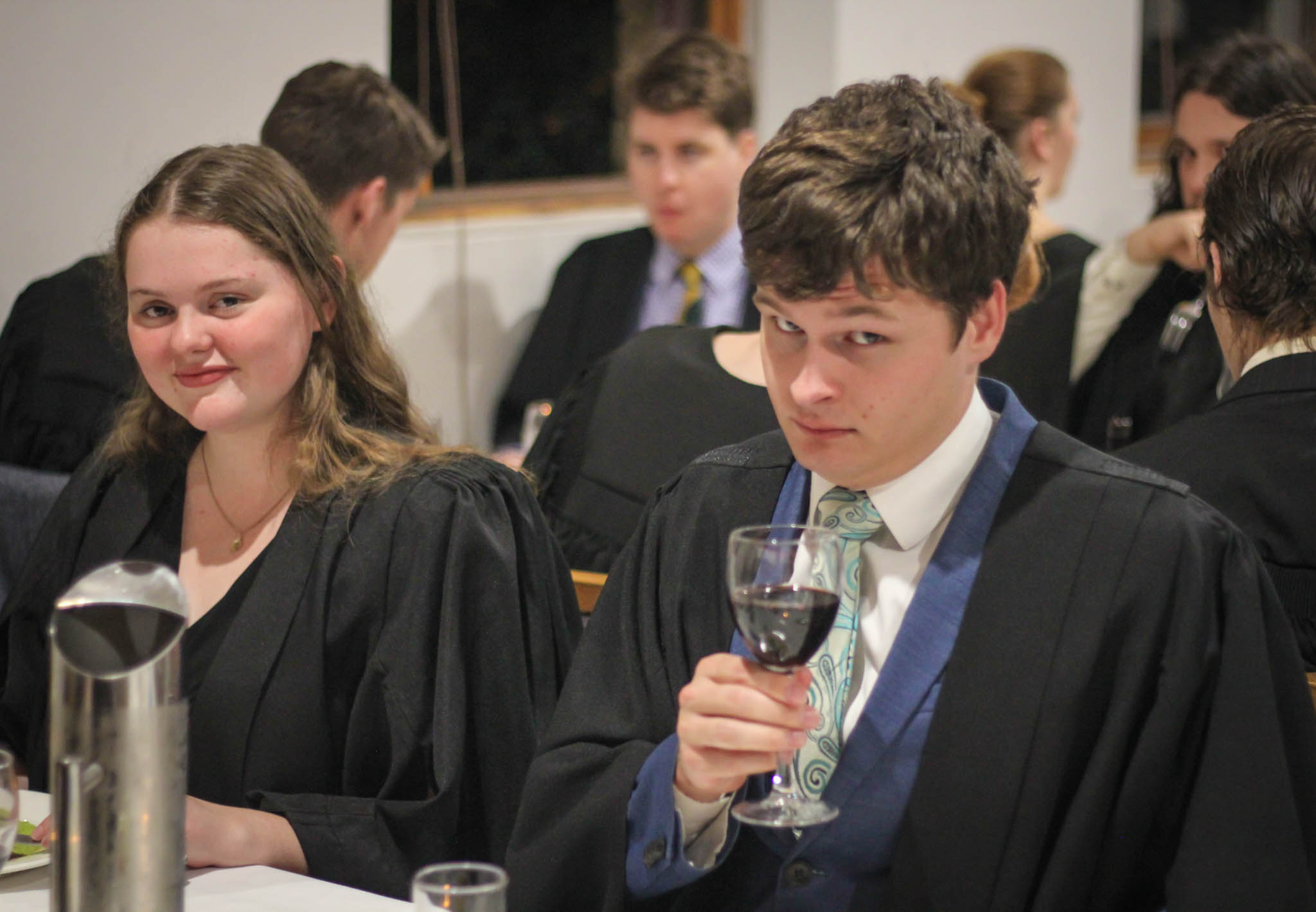 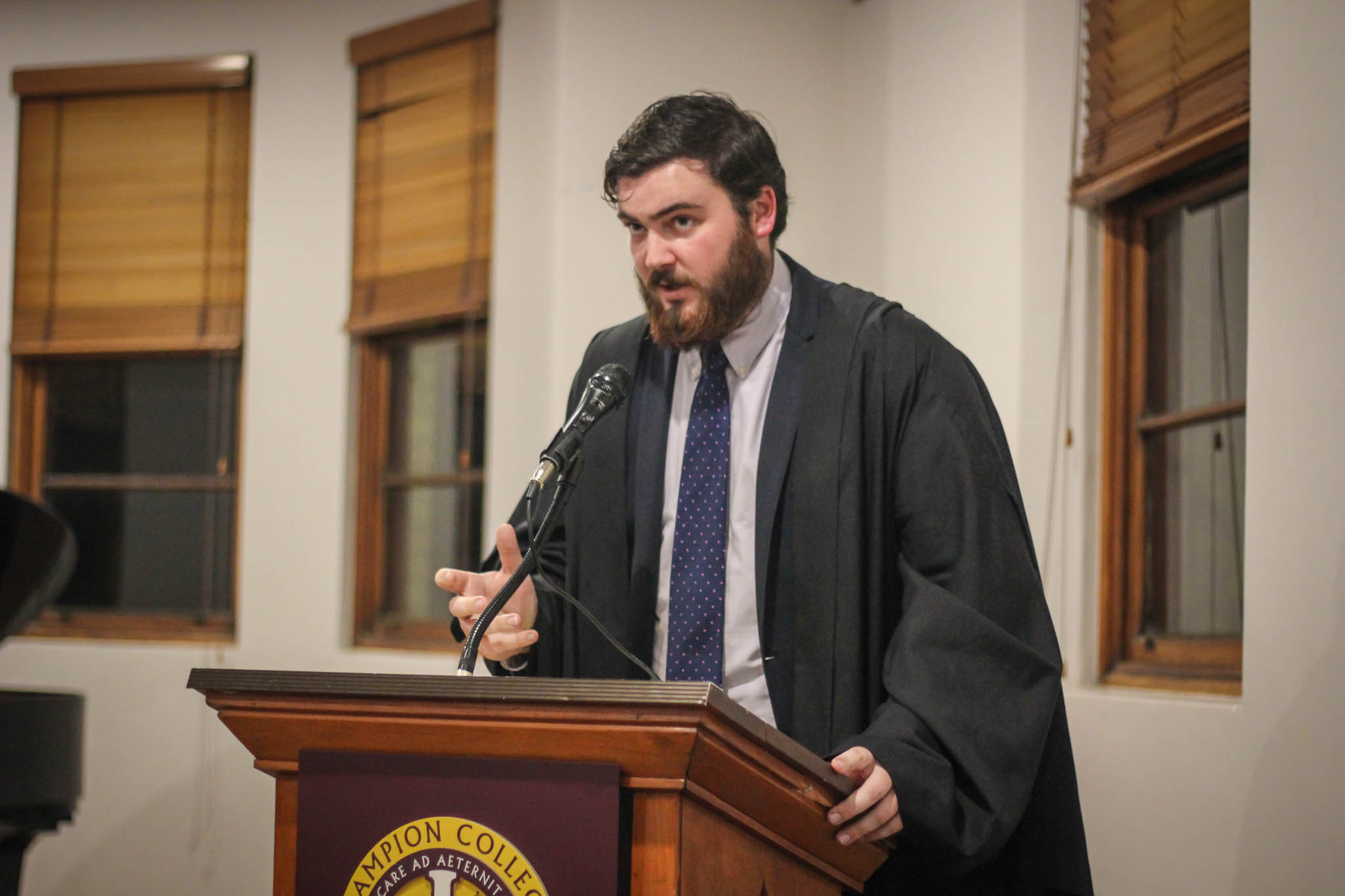 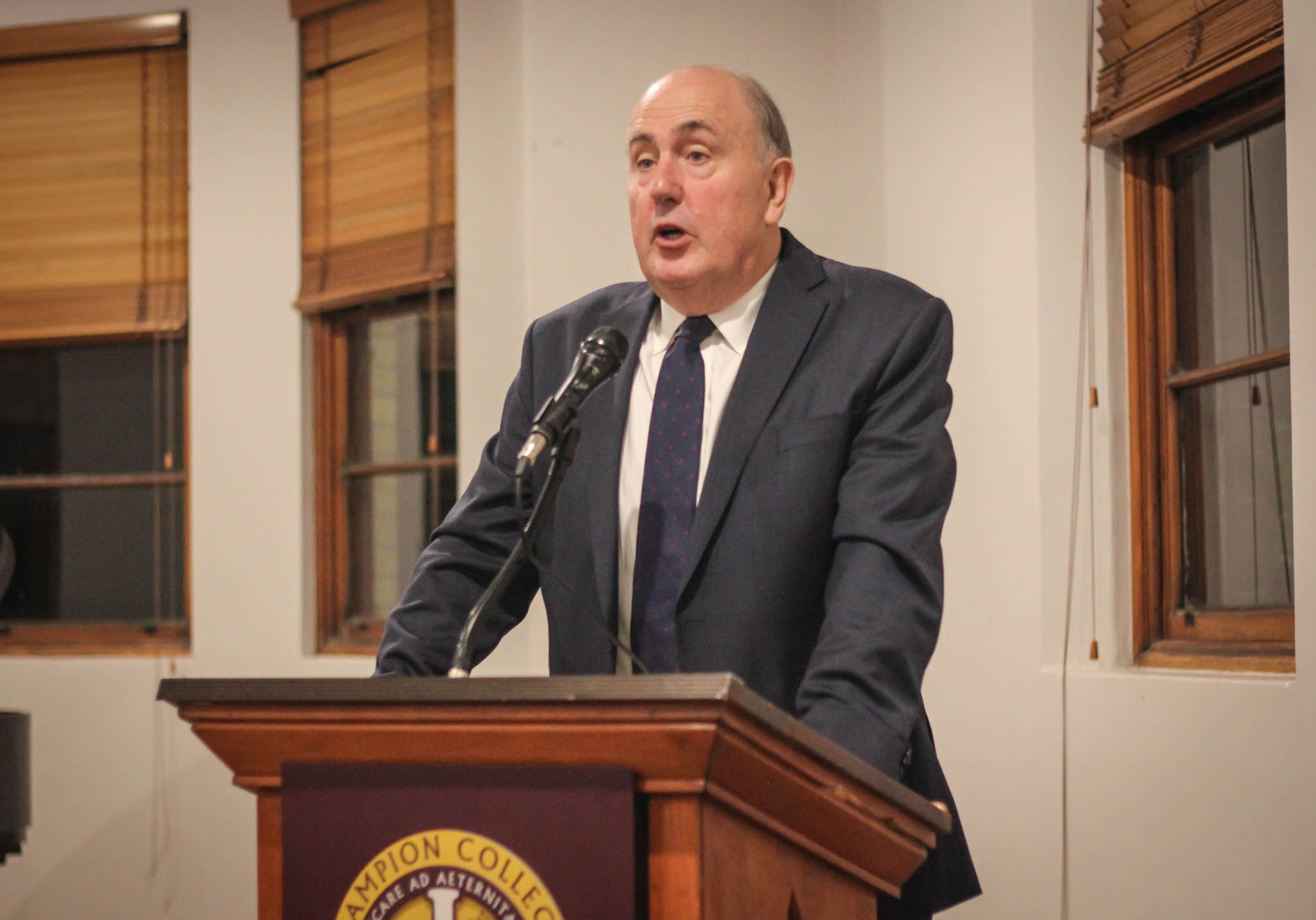 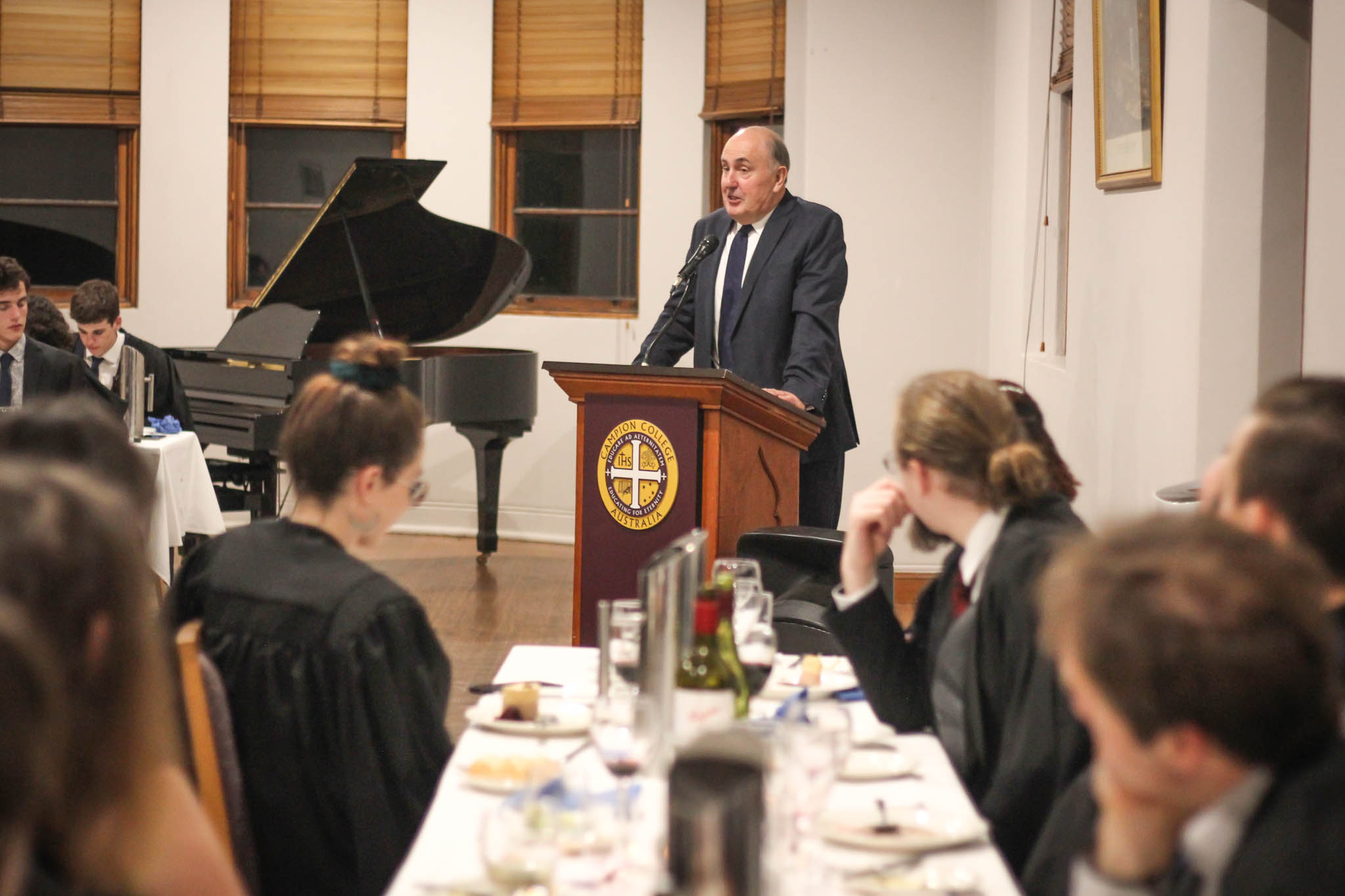 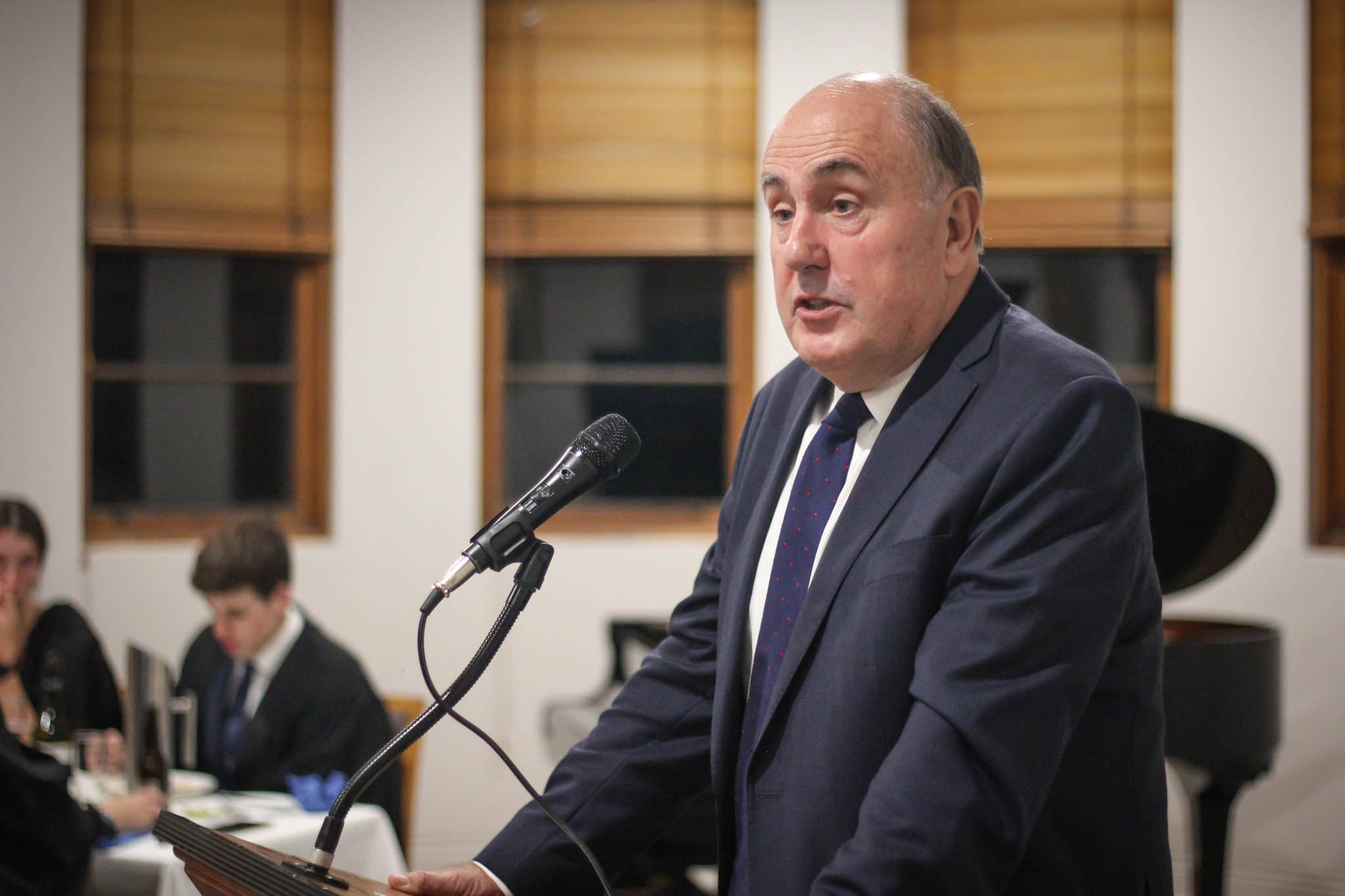 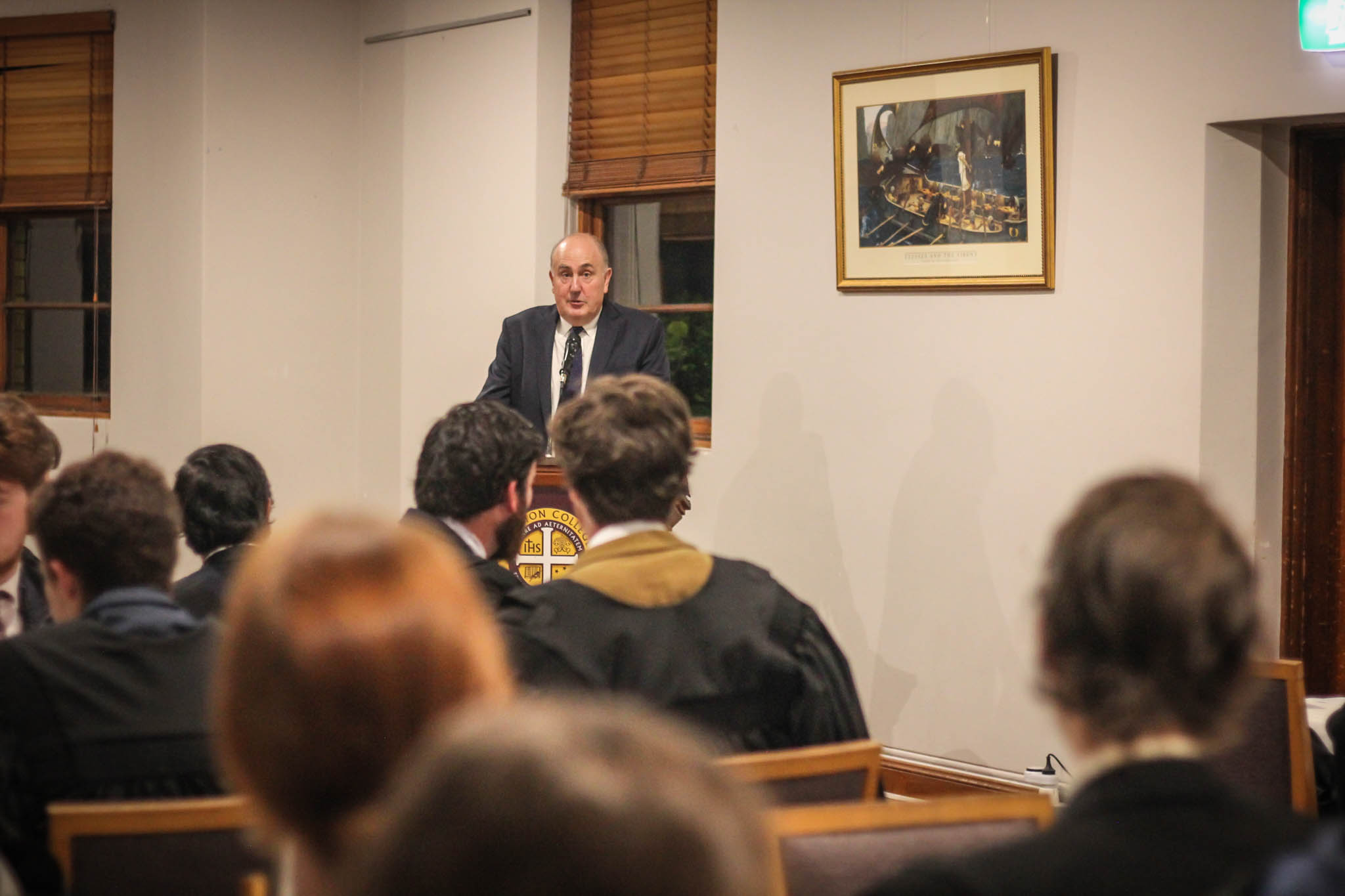 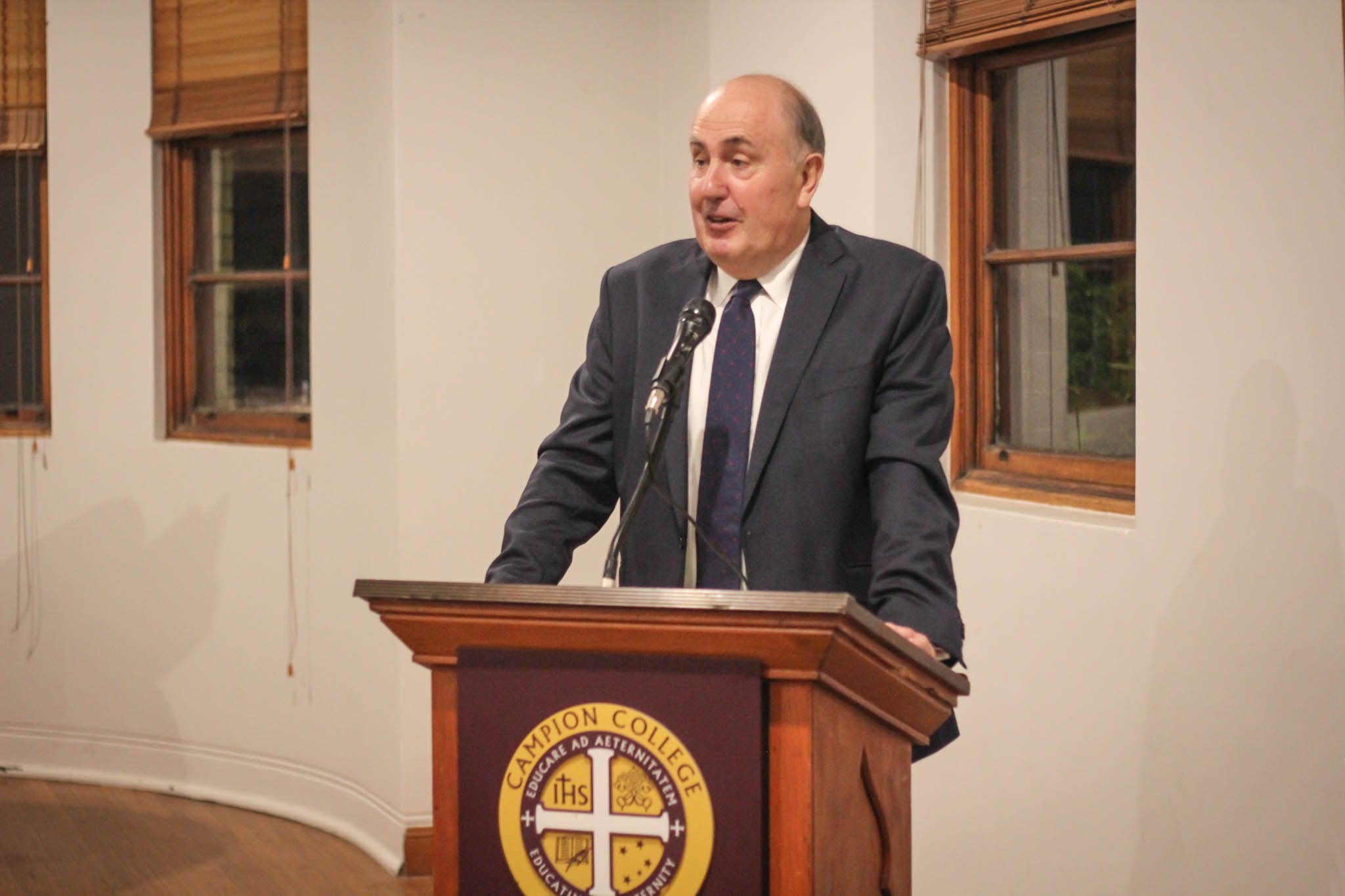