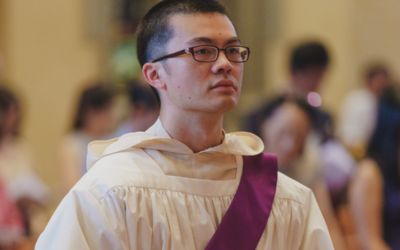 Campion 2011 graduate Reginald Mary (formerly David) Chua has become the college’s first alumnus to be ordained to the priesthood.

Fr Reginald was ordained in his hometown of Perth on Friday night, in which he gave a moving speech thanking his family, and his parents in particular, for being living examples of the Catholic faith.

Fr Reginald, who joined the Dominican order following further studies in philosophy after graduating from Campion, has spoken of how his liberal arts degree helped him along the path to becoming a priest.

“It’s an honour to have had Campion as a formative influence in my vocation journey,” he said in a message to Campion staff.

“My immersion in the sacramental life, in the Western tradition, and in the pursuit of truth and wisdom was, in hindsight, a deep immersion in Christ. It gave me new eyes to see signs of grace in my life, which led me into priestly ministry in the Order of Preachers. I hope Campion continues to provide similar signs of grace for generations to come!”

In a speech following his ordination ceremony, Fr Reginald said he almost didn’t make it to WA due to the state’s Coronavirus restrictions.

He described how Perth Archbishop Timothy Costelloe, who conducted the ordination, had to intercede with the government and WA Police on Fr Reginald’s behalf in order to allow him to enter the state for his ordination.

Fr Reginald is due to return to Sydney in the new year to conduct his first duties as a priest at the chaplaincy of Notre Dame University.

The Campion community offers Fr Reginald its heartfelt congratulations on the occasion of his ordination, as well as continued prayers for him throughout his priestly ministry.

Campion also extends its congratulations to another graduate, Br Conor Power, who was ordained to the diaconate at the Brisbane Oratory by Archbishop Mark Coleridge on Saturday (standing to the left of the Archbishop): 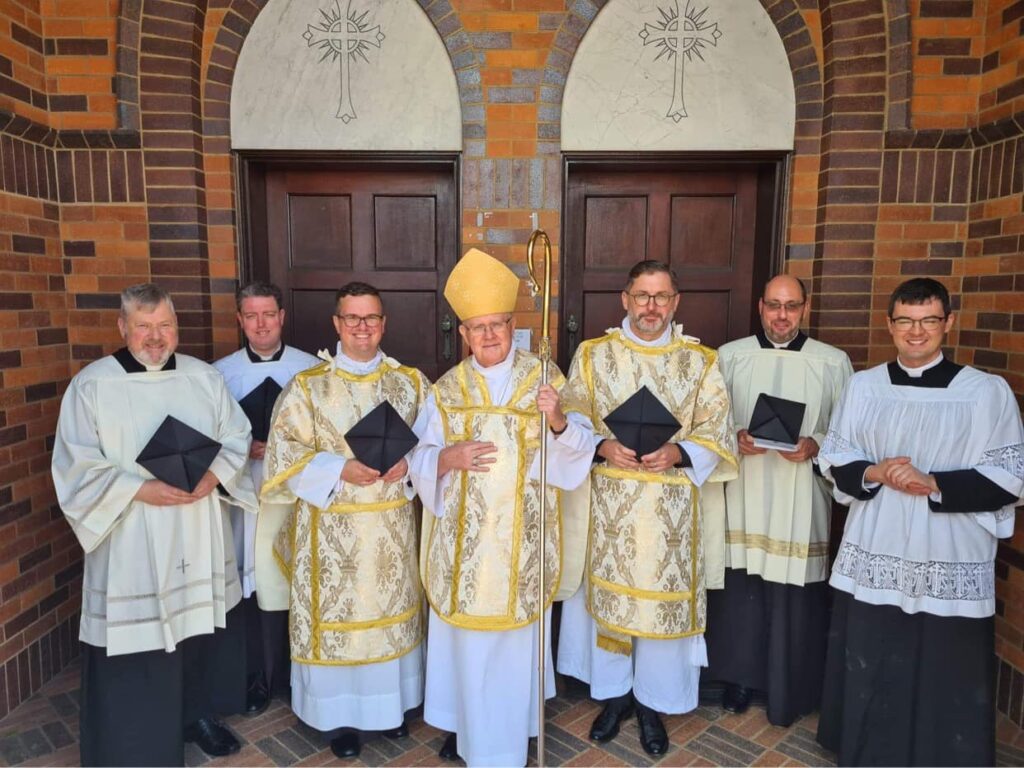 Some photos of Fr Chua’s ordination ceremony below. See the full gallery here. All photos are the property of photographer Matt Lim. 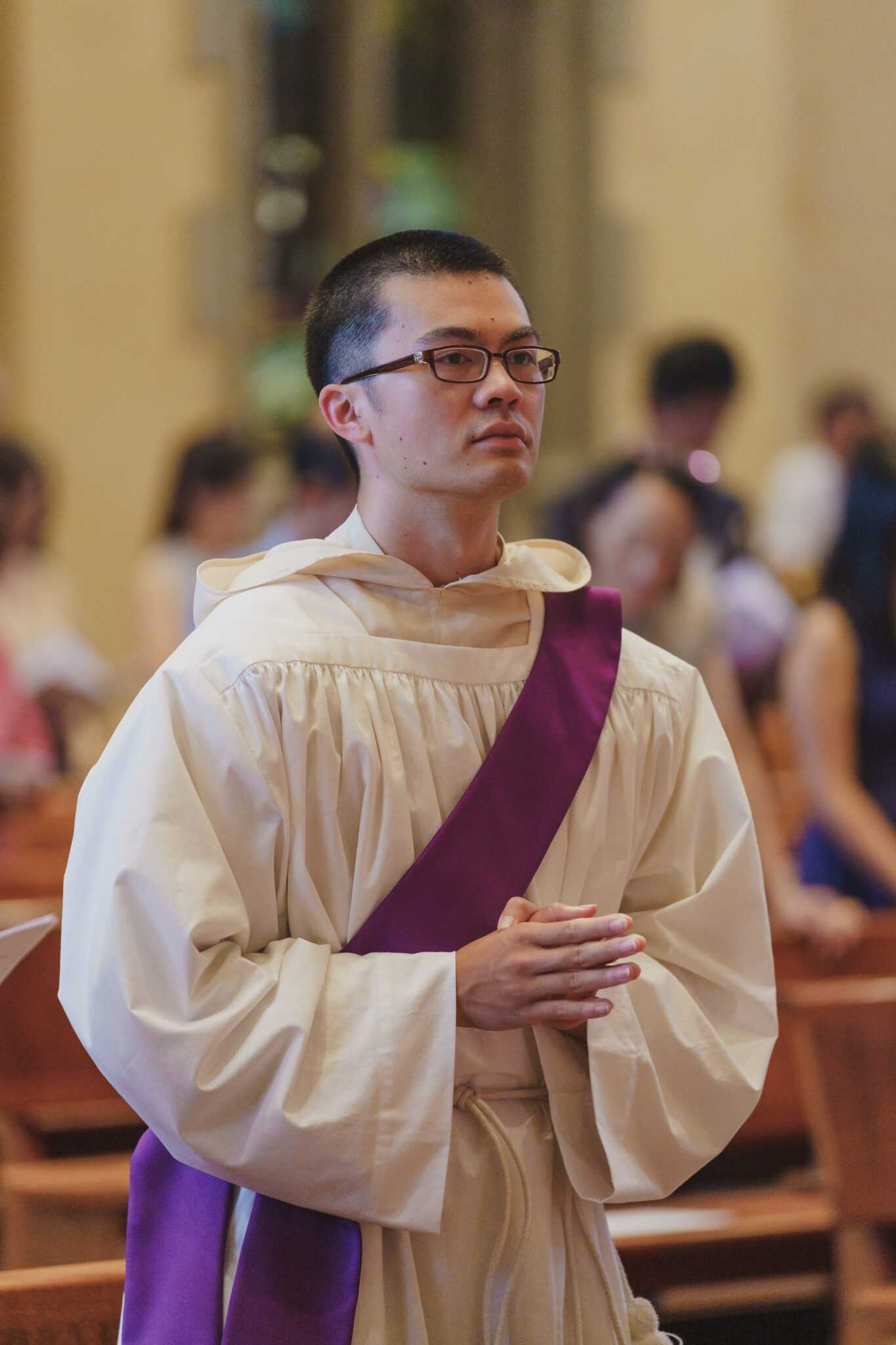 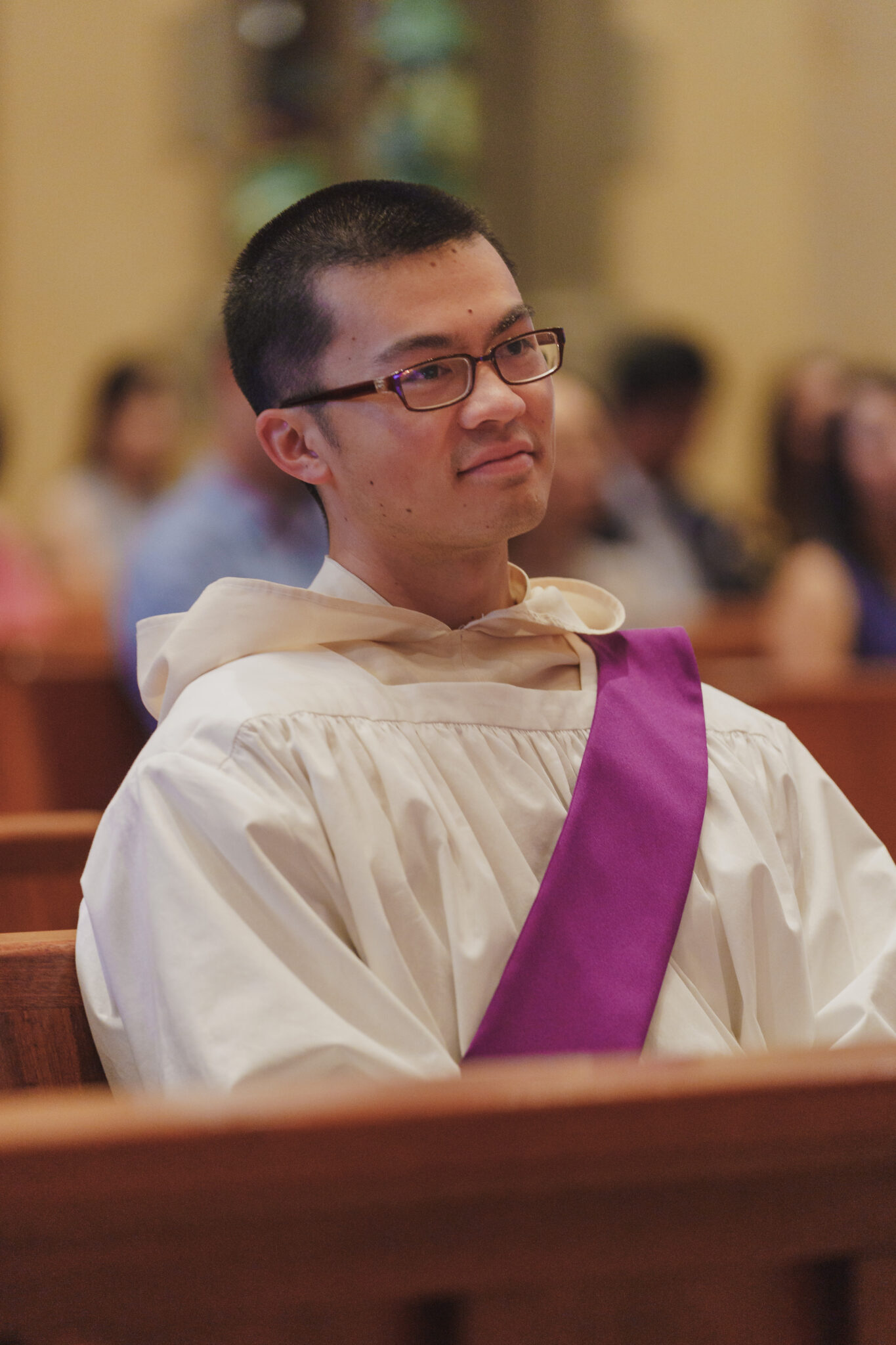 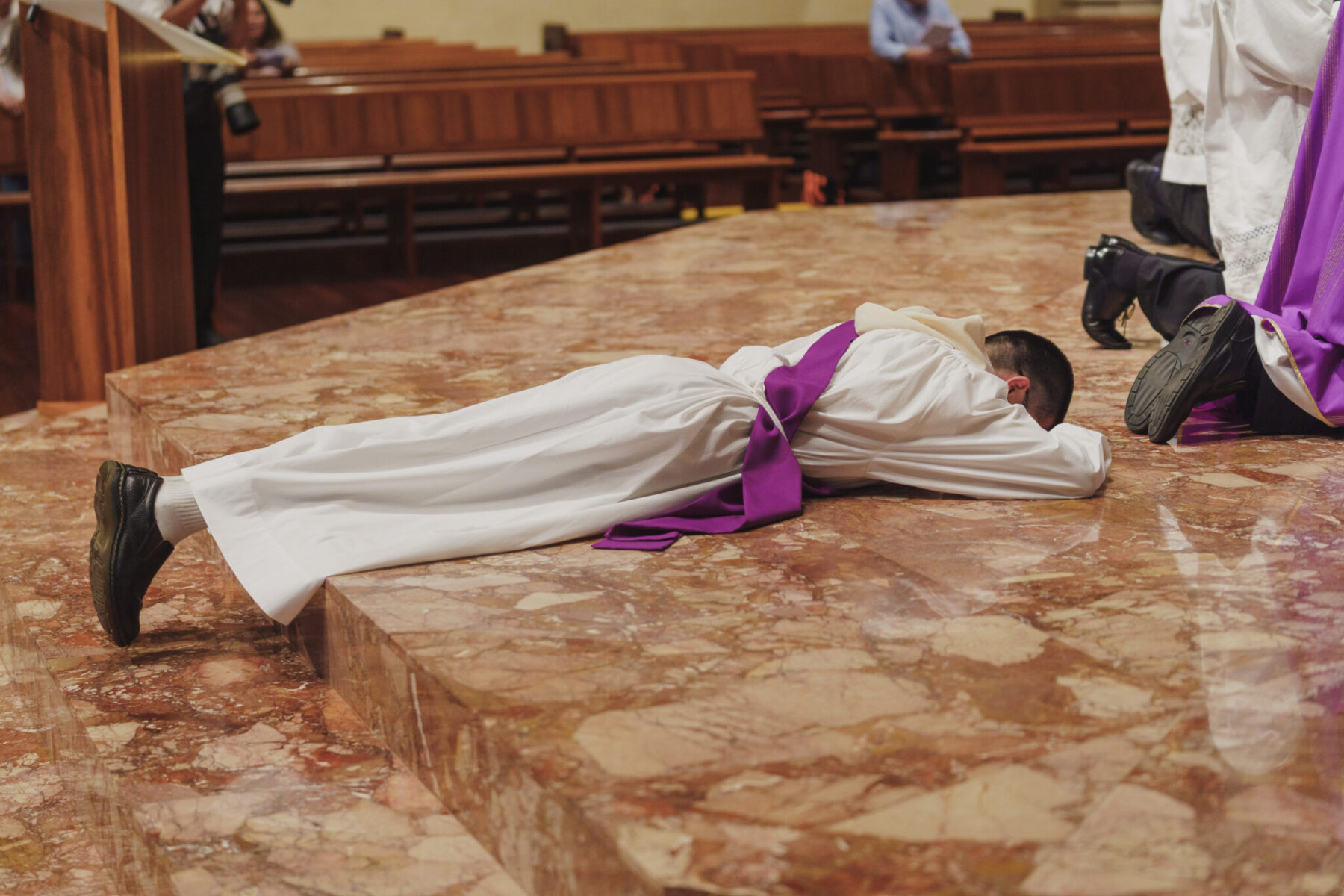 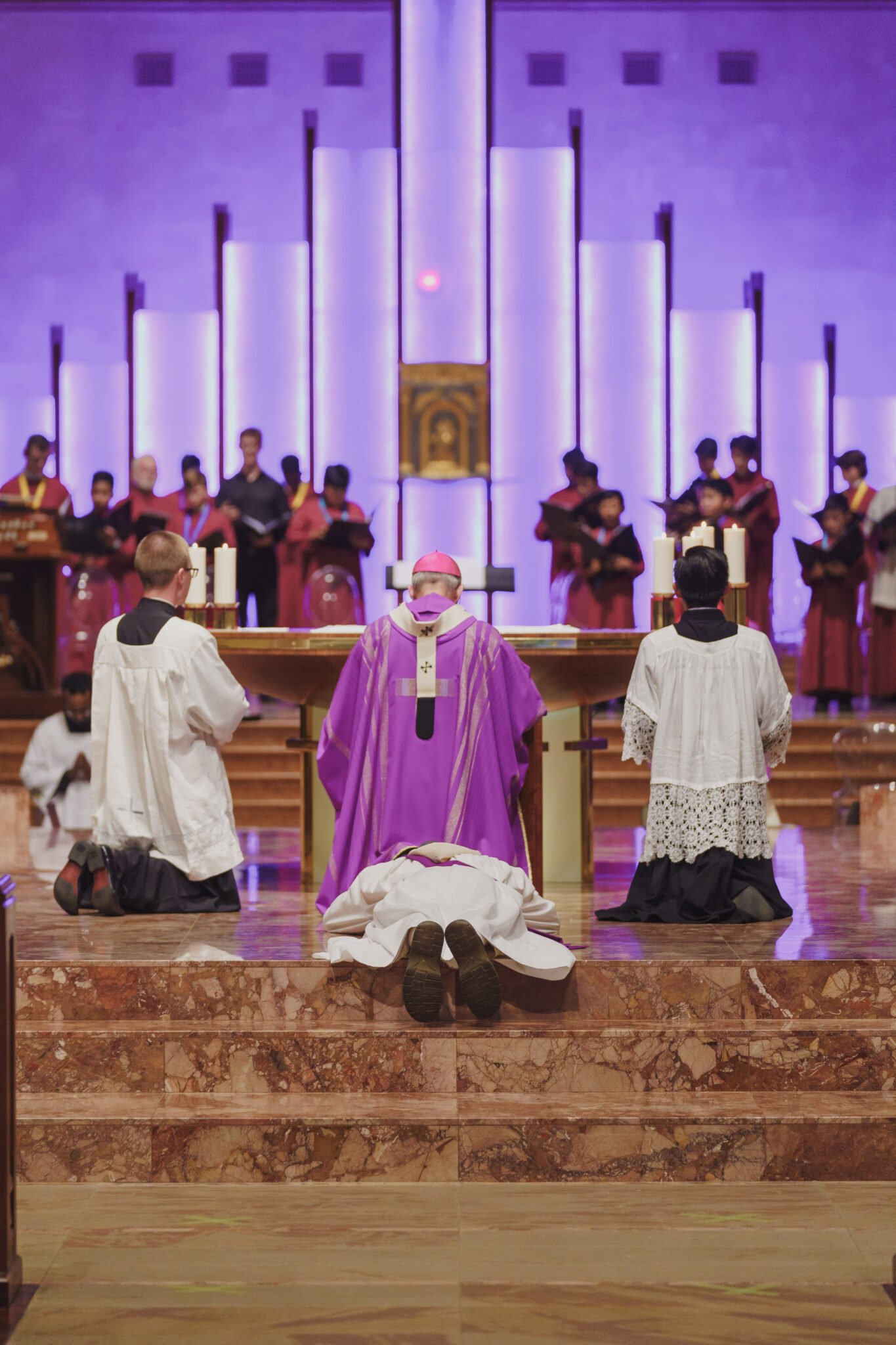 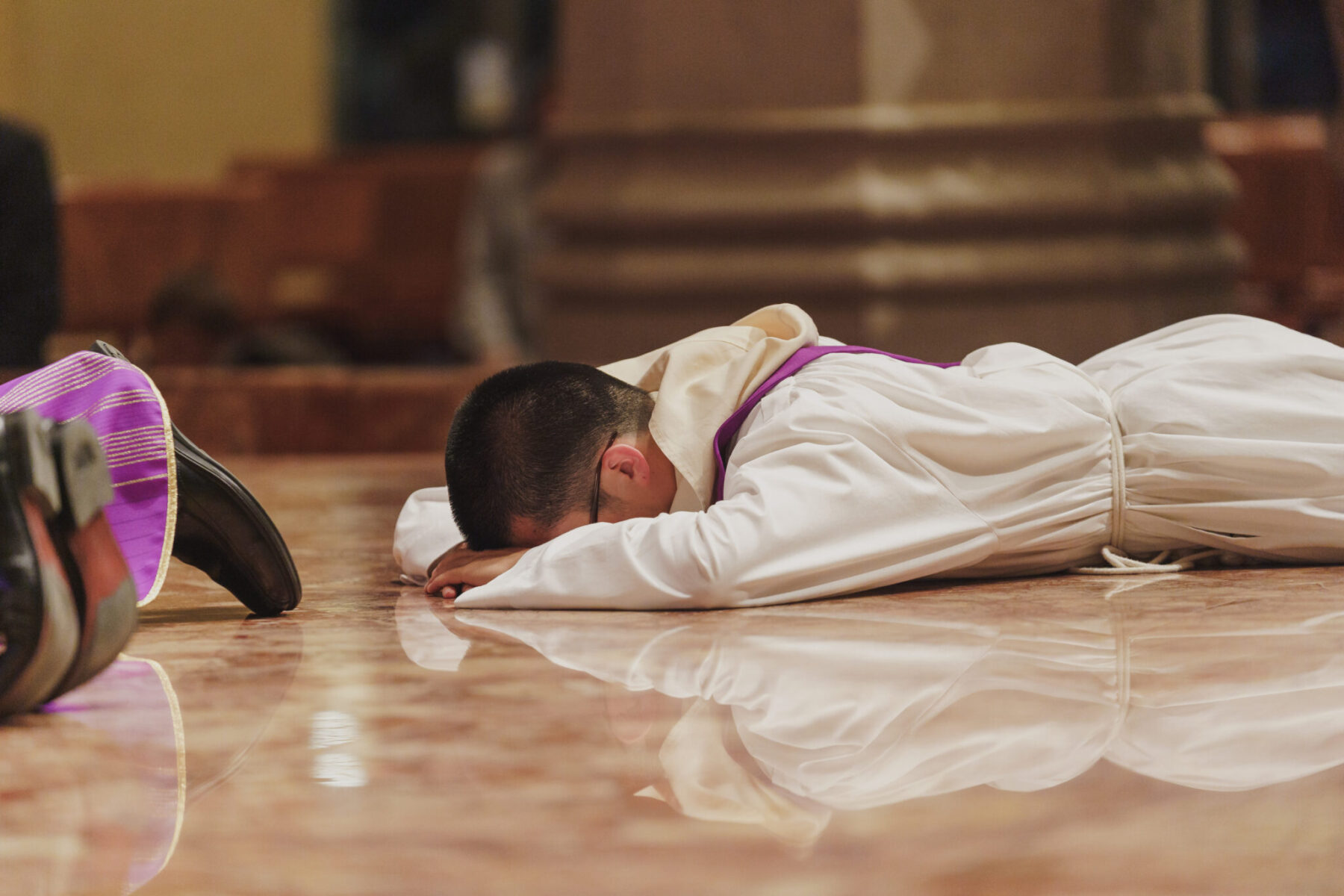 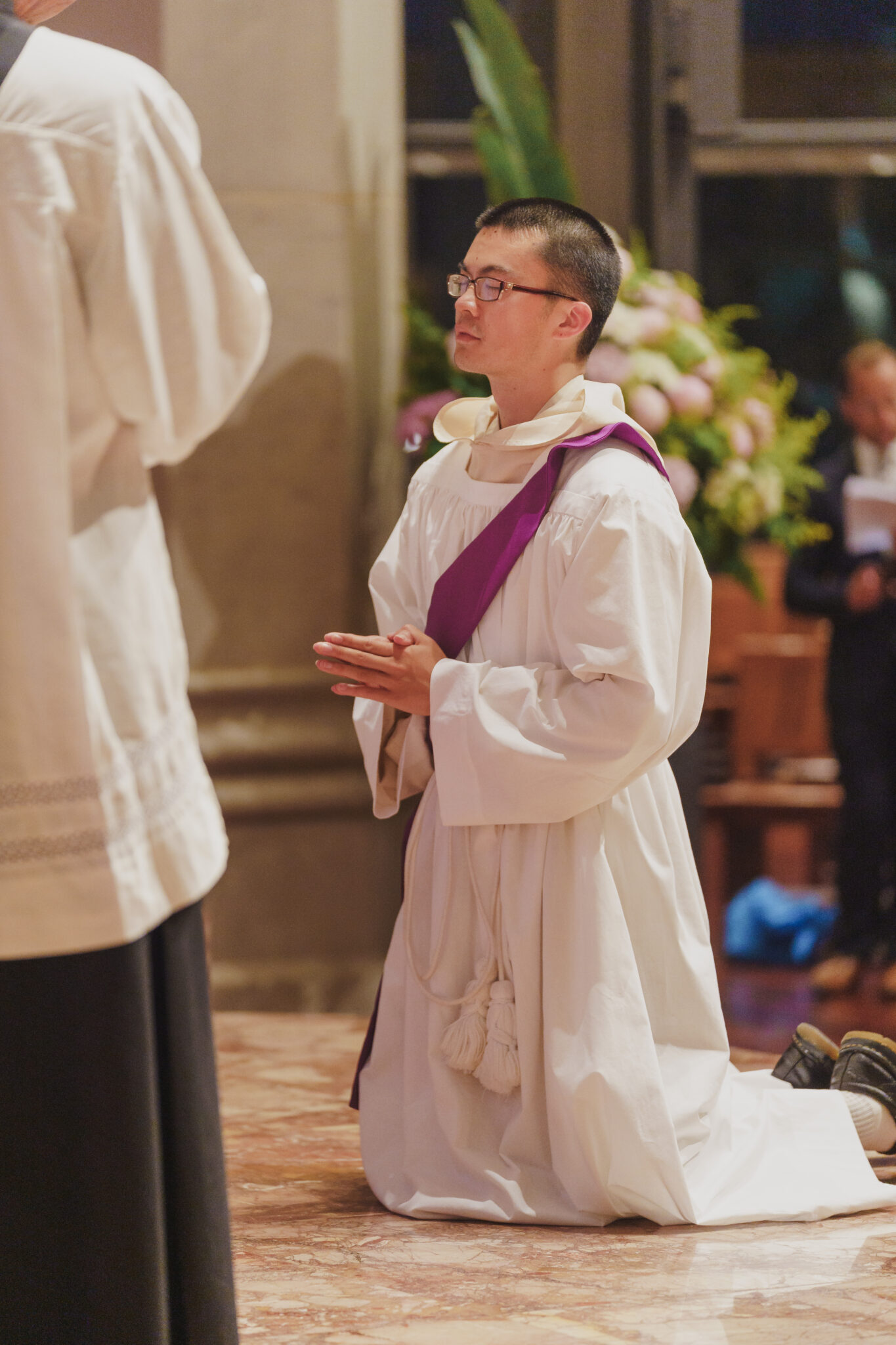 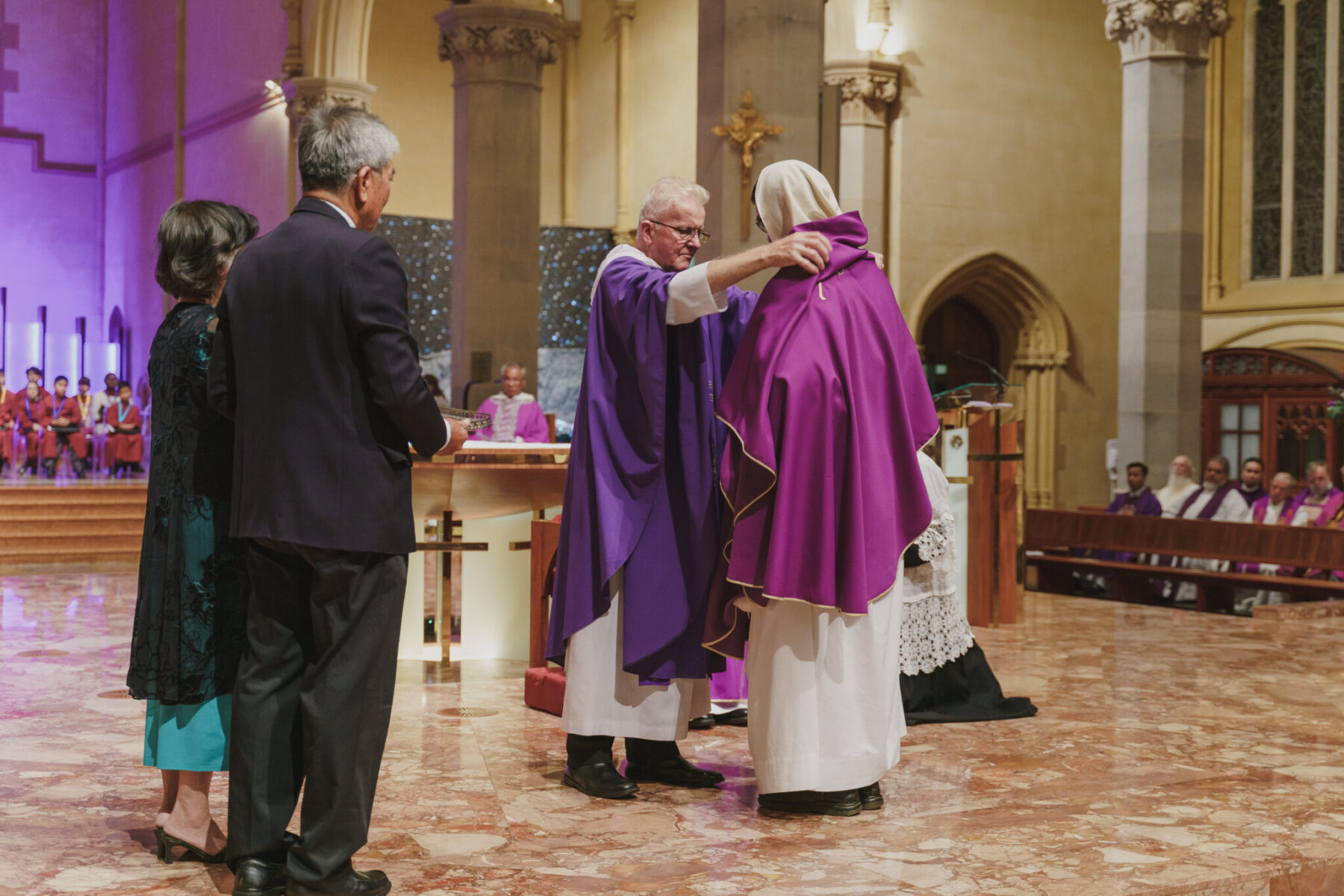 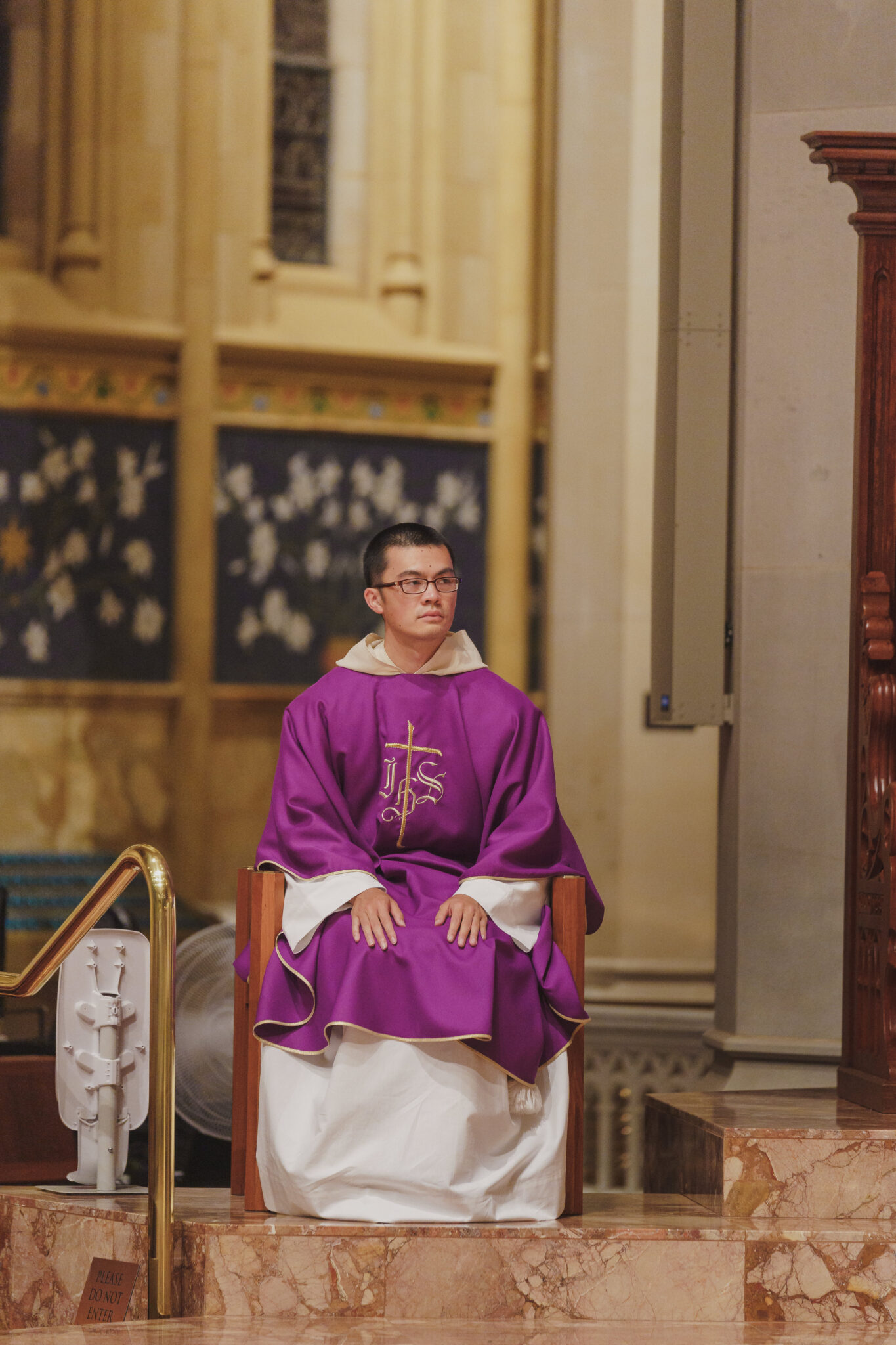 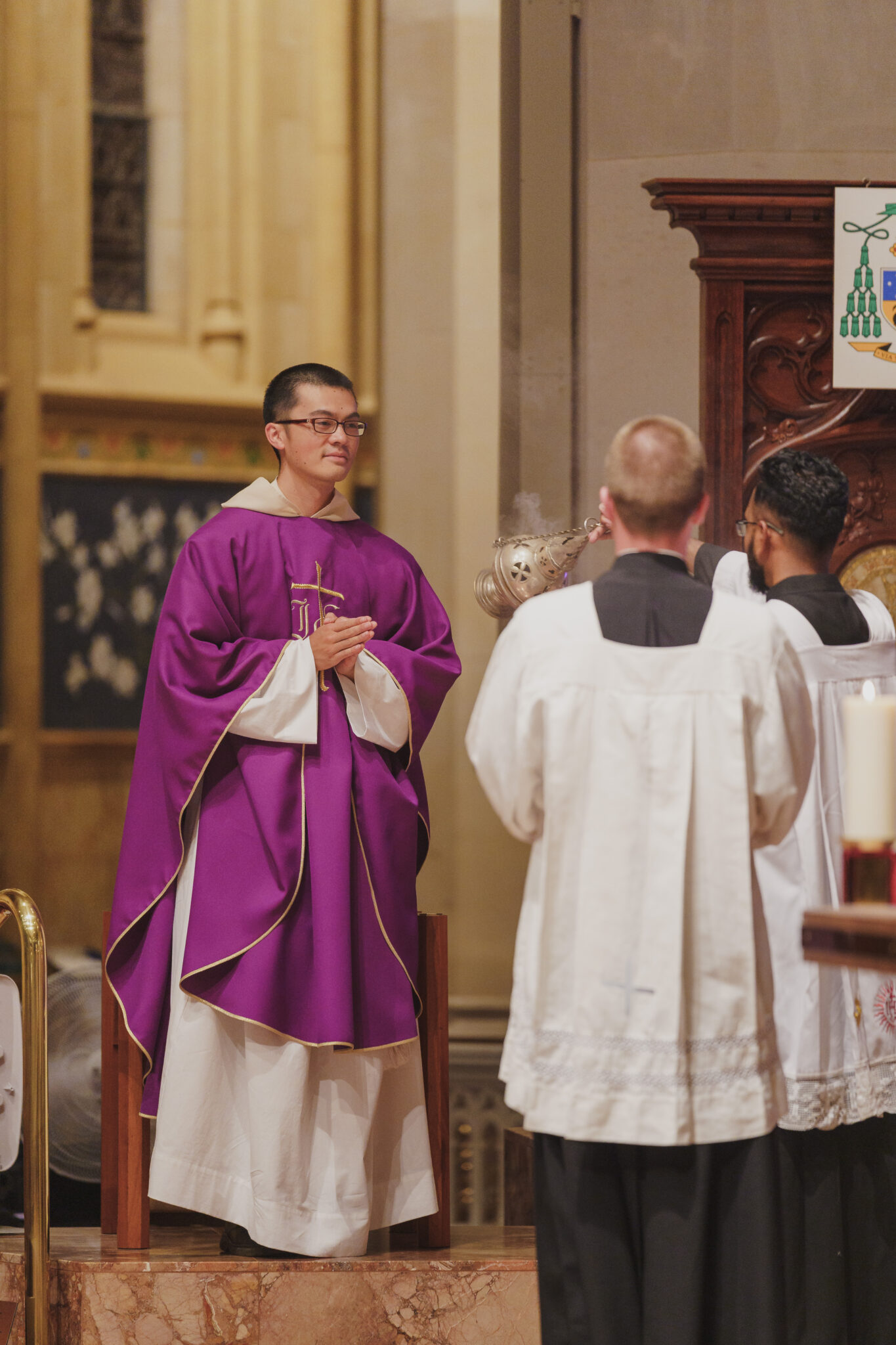 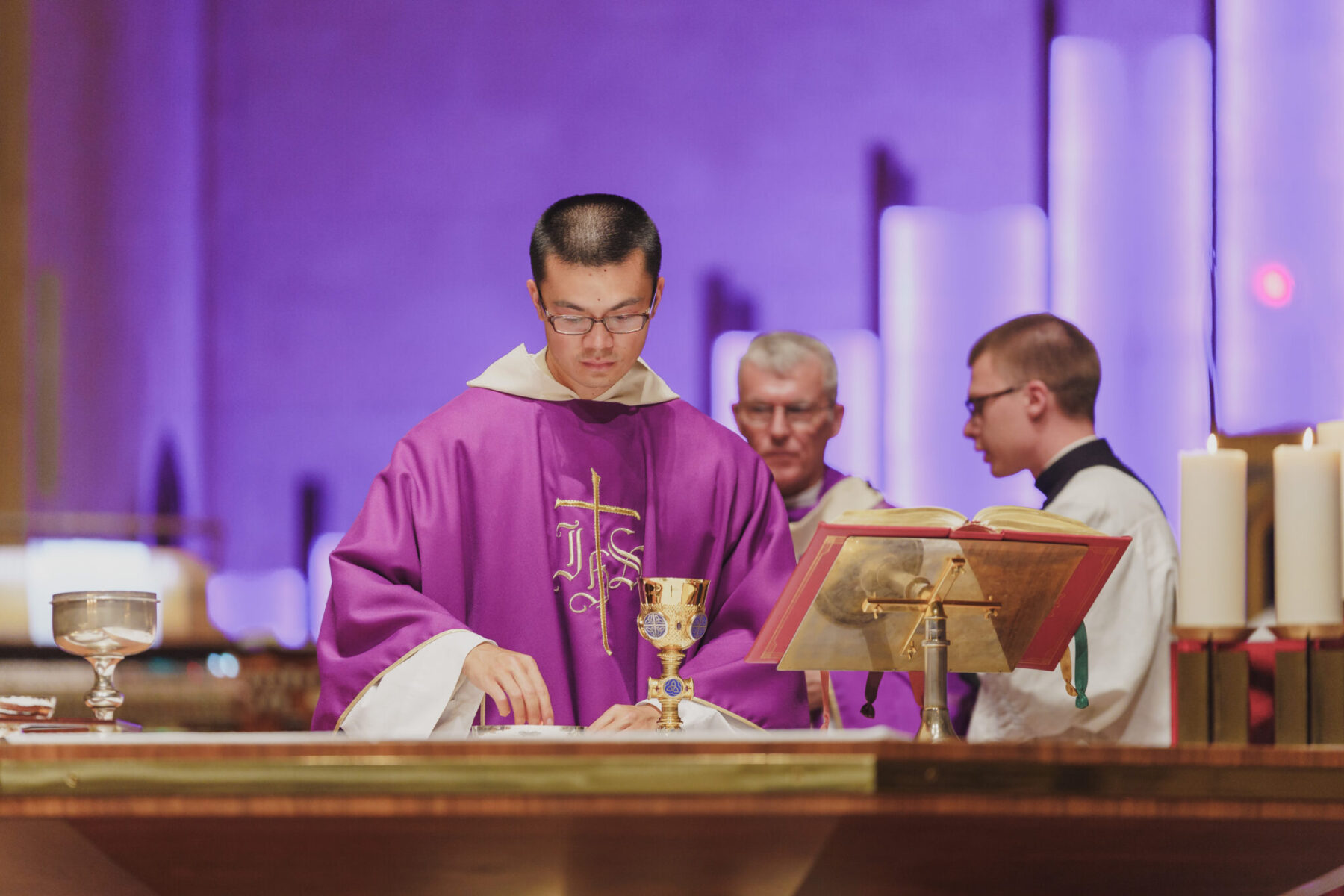 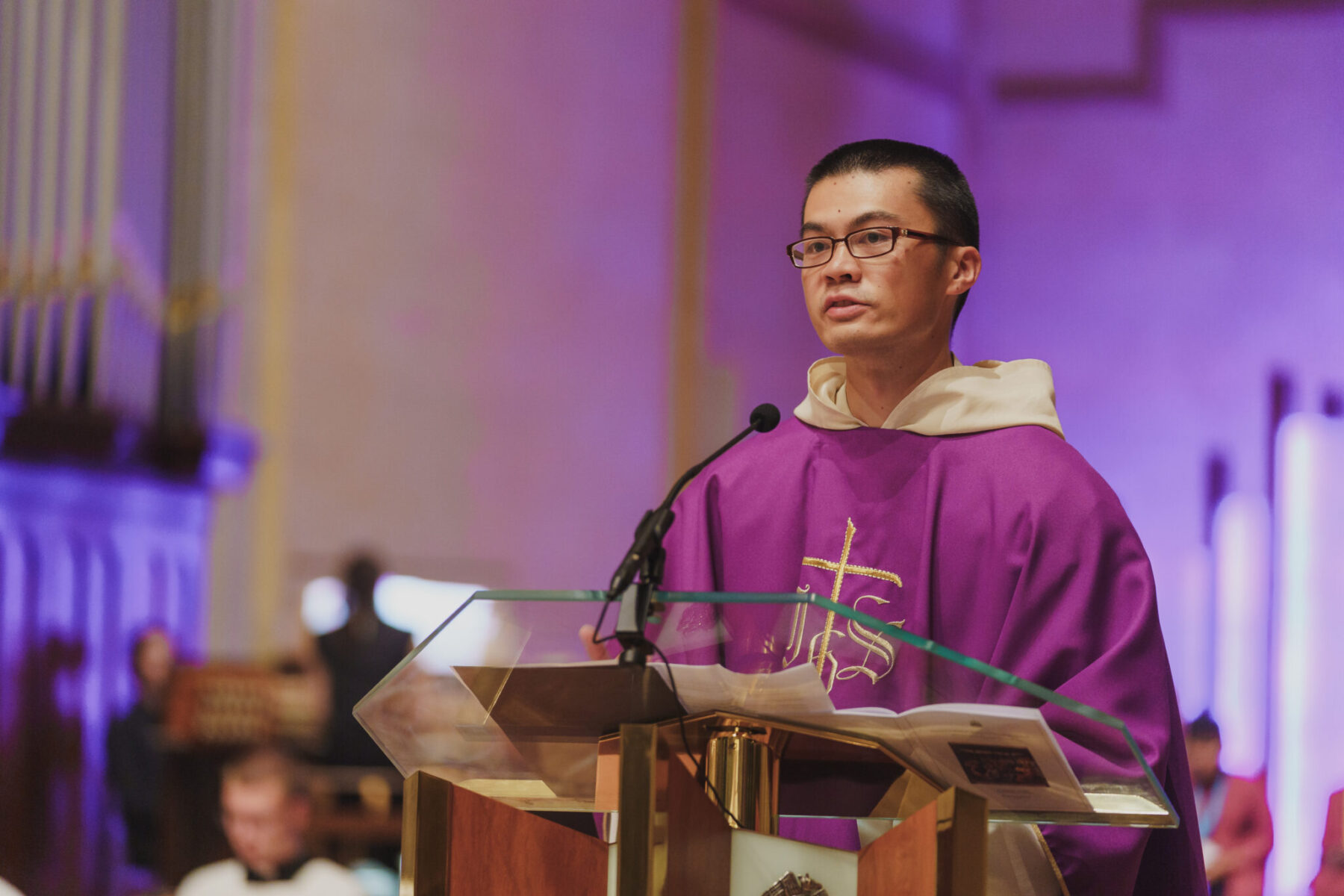 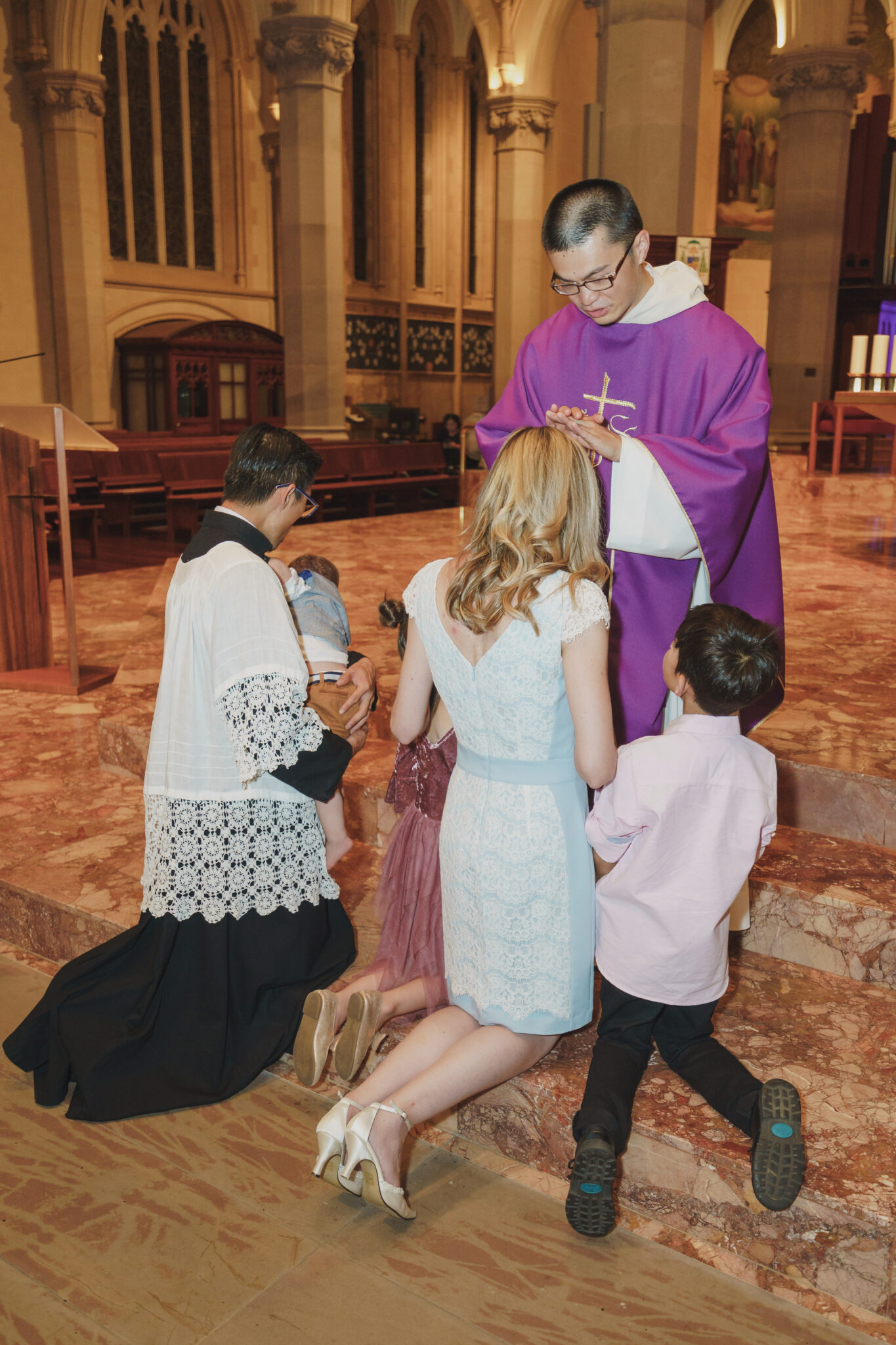