Why the Humanities Matter – by a Campion alum 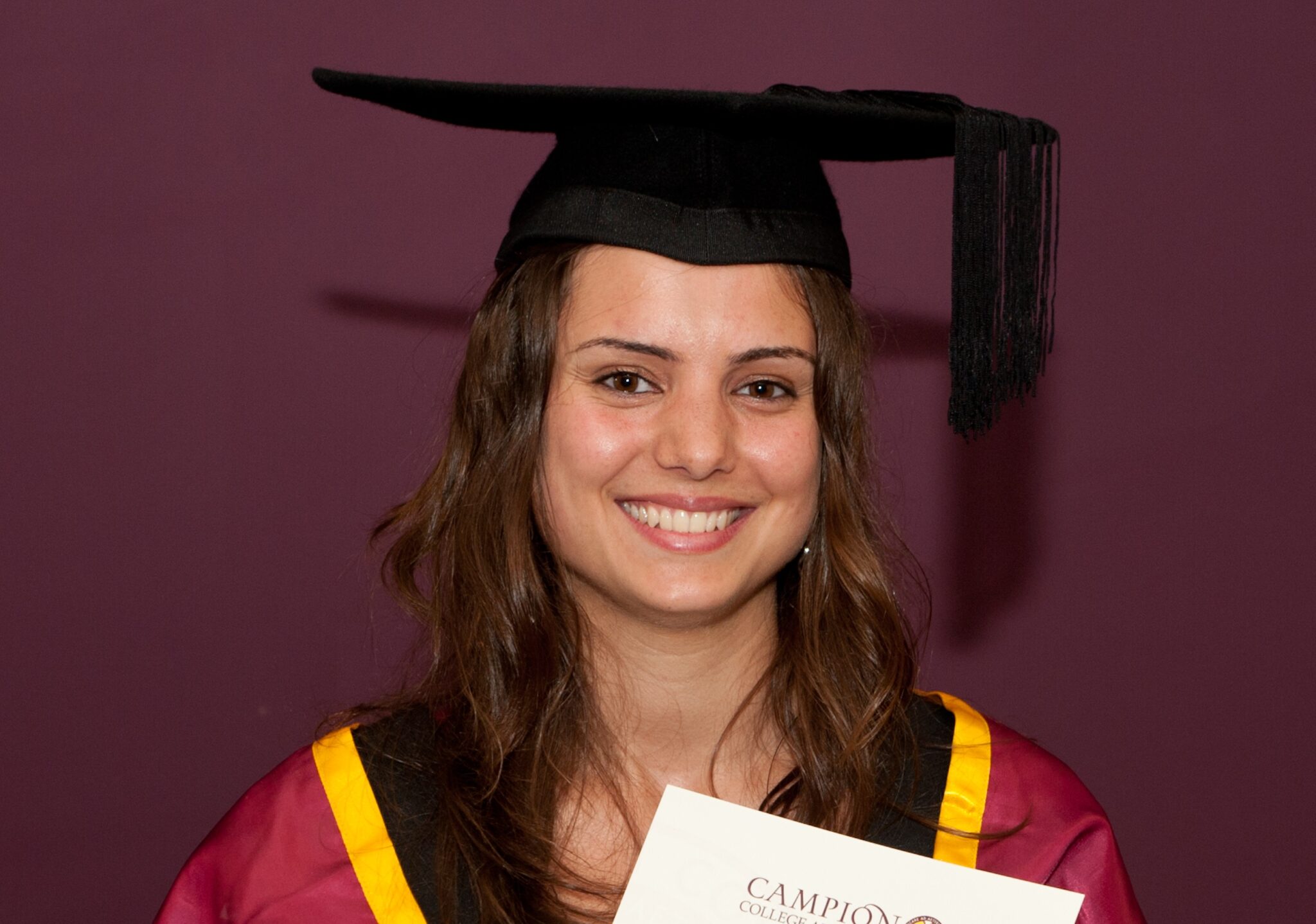 Campion alumna Anna Hitchings has written a strong defence of the study of the humanities and the arts for Catholic Voice, the Canberra-Goulburn Archdiocese’s newspaper. In it she explains how her own experience of Campion’s liberal arts degree has helped her in every aspect of hr life:

The Australian government’s recent decision to slash university fees in STEM fields and double those in the humanities speaks volumes about its attitude towards arts degrees: they don’t matter. At least not as much as those perceived to be more valuable to the now-volatile job market.

But I would argue that my humanities degree was not only useful in getting me a job, it has proved immeasurably valuable and applicable to each facet of my life.

At work I’m able to draw on ideas from the great thinkers of the Western canon in my writing. At home I don’t just watch television; films now come alive with philosophical and theological insights I was previously blind to. In debates, my thinking has been sharpened by my understanding of the ideological revolutions that have marked Western history for the past two thousand years.

Studying the humanities has done far more for my career and my life than a narrow-focussed vocational degree ever could, because it’s the study of humanity itself, which is applicable to everything – if taught well.

I was fortunate enough to receive a classical education in my liberal arts degree at Campion College in Sydney. We studied the ‘great books’ and thinkers of Western Civilisation, from Plato and Aristotle to Augustine and Aquinas; we discussed Shakespeare, debated Dostoyevsky and dissected Shelley. We delved into early Church councils as deeply as Kantian immanence.  Through it all we were never told what to believe; we were encouraged to think for ourselves.

All the skills I learned throughout my degree – the ability to reason between the objective and subjective, to think critically and communicate well – are the very skills increasingly sought-after in the job market. I often see business leaders decrying the many graduates who struggle to string two grammatically-correct sentences together. Bank of England Chief Economist Andy Haldane recently said, “the importance of a broad-based, [Cardinal] Newman-style education is likely to be greater than ever”.

I must acknowledge that not all humanities degrees are taught as splendidly as Campion’s. We often hear worrying tales of humanities lectures riddled with Marxist interpretations of events over objective inquiry; of medieval history taught through a radically feminist lens or undue weight given to philosophers like Nietzsche over Aquinas.

There can be little doubt many of our humanities departments need an overhaul in how they teach their discipline. However just because some universities are failing in this endeavour, there is no reason to devalue the humanities themselves. Not only do they have a long and enduring history in Western education, they were responsible for the existence of universities in the first place.

Perhaps some don’t realise that universities came into being chiefly as a place to study the Scriptures and the surrounding theological and philosophical thought. While the breadth of study in universities has developed over the years their role was always to provide a liberal education, to develop the mind’s capacity to think clearly and critically, freeing it from the darkness of ignorance (hence ‘liberal’ arts).

These days, however, a university degree is now more or less synonymous with a professional qualification, and in many cases has been reduced to a mere box-ticking endeavour in pursuit of a particular career.

I believe this is the reason the government came to its decision to overhaul university fees; by essentially deeming humanities degrees less useful in the job market, our politicians have de-valued the worthwhile nature of studying the humanities while displaying a fundamental misunderstanding of the purpose of universities in general.

As a millennial, I am statistically likely to change jobs three times per decade. I consider having a set of skills I can transfer into each new position a huge advantage over my peers. Far from being outdated or useless, a well-taught humanities degree should not only prove invaluable to the workplace, it hones the mind, sharpens communication and broadens one’s understanding of the world to make it useful and applicable in every area of life. Who wouldn’t want that?