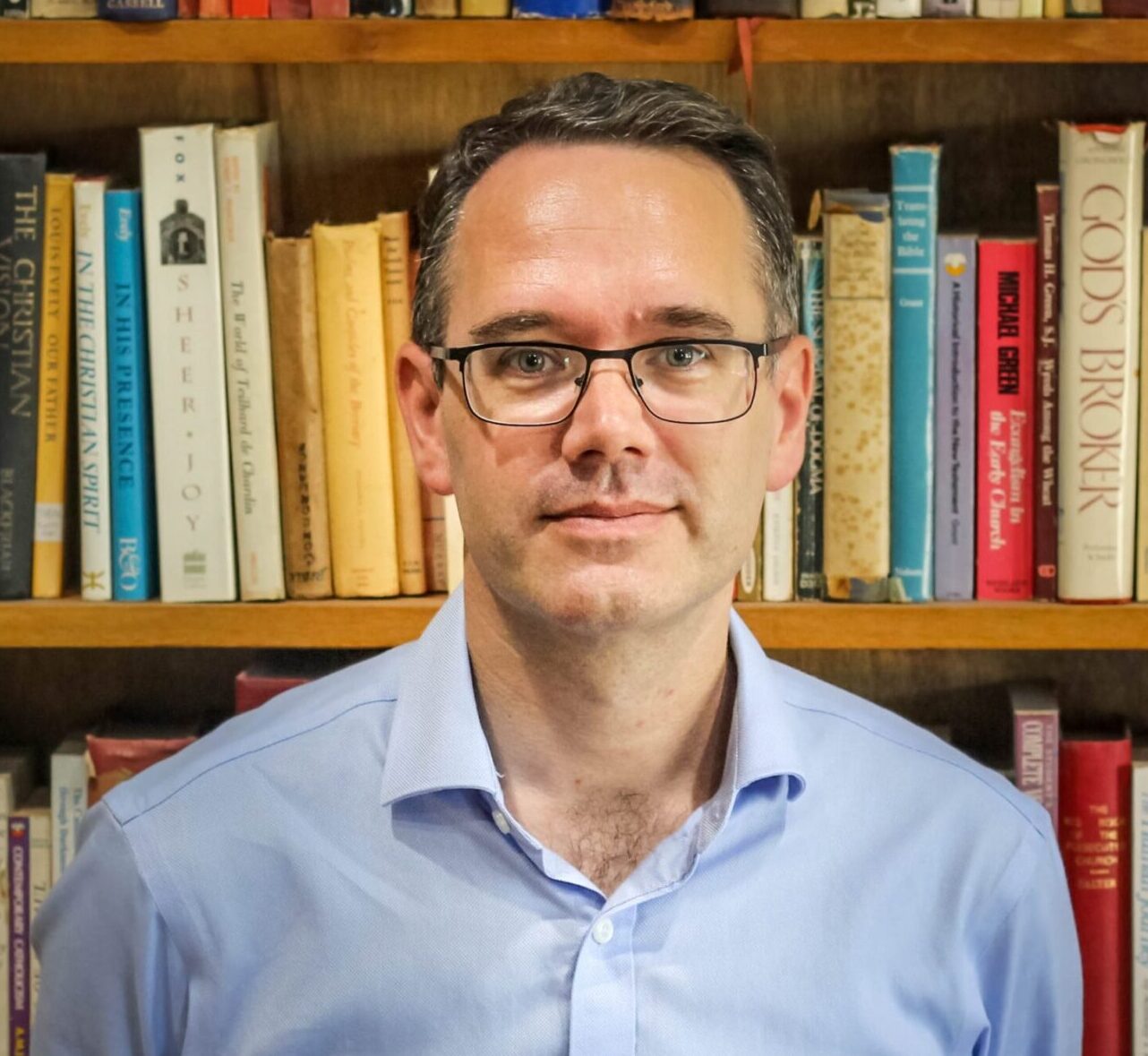 Stephen McInerney (b. 1976) is Senior Lecturer in Literature and Director of the Centre for the Study of the Western Tradition. Part of the original faculty at Campion, he has taught across the entire literature curriculum offered by the College.

From 2017-2021, he was a member of the Executive of the Ramsay Centre for Western Civilisation, first as Executive Officer and then Academic Director and Deputy CEO, and in that capacity served on scholarship selection panels at the University of Queensland, the University of Wollongong and Australian Catholic University.

He holds a Doctorate from the University of Sydney (2006), and a Bachelor of Arts (with First Class Honours) from the Australian National University, where he was awarded the University Medal in English. Upon completion of his Advanced Diploma in Theology at the University of Cambridge in 2012, he was awarded the Theological Studies Prize and the Lightfoot Prize.  His published works include The Enclosure of An Open Mystery: Sacrament and Incarnation in the Writings of Gerard Manley Hopkins, David Jones and Les Murray (Peter Lang, 2012) and two volumes of poetry, In Your Absence (2002), chosen by Les Murray as a Times Literary Supplement ‘Book of the Year’, and The Wind Outside (2016).